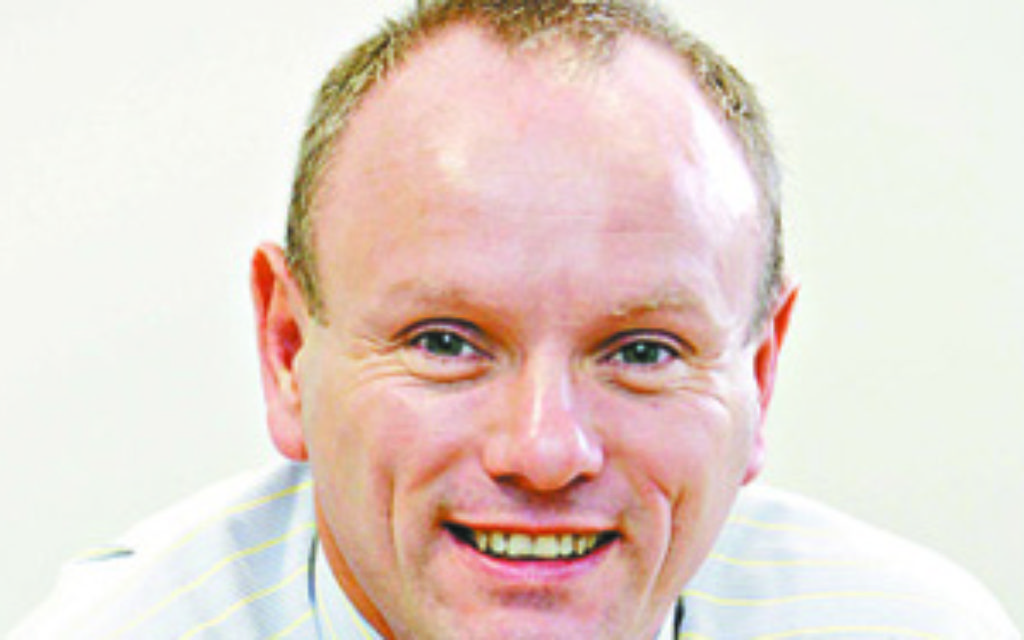 The MP for Finchley and Golders Green has resigned as a parliamentary private secretary over Monday’s Palestine vote, telling Jewish News: “I had to vote and it was therefore easy to quit.”

Parliament voted by 274 to 12 for a backbench motion to recognise a state of Palestine alongside Israel “as a contribution to securing a two-state solution”.

Ministers and PPSs are required by protocal to abstain on backbench business votes, so Freer quit as PPS to business minister Nick Boles to be among the six Tories, one Lib Dem and five DUP members to reject the motion.

He continued: “It’s an issue I feel strongly about and it was the right thing to do for my constituents. I’ve been a supporter of Israel and the two-state solution long before getting involved with Finchley and Golders Green. This decision was rooted in my personal beliefs, not just the constituency.”

Freer said he was “staggered by how naive some colleagues were. This will in my view set back the process because Hamas will think it can get what it wants without negotiations”.

The motion was proposed by Grahame Morris MP who recently asked the Government if Brits returning from service with the IDF would be treated in the same way as those fighting in Syria.

He said he would not have wanted to be voting alongide people wit track records on Israel like Morris and Lib Dem David Ward. “To give the benefit of the doubt their intentions may have been pure here but track record certainly isn’t,” he added.

“The party has turned its back on Israel. If I was being cynical I’d wonder if this was down to electoral arithmetic. I hope I’m wrong.”

Asked if he had any regrets about his decision, he said: “None at all. That’s how I know I’ve done the right thing. I’ll be sad to stop working with Nick Boles who is both a capable minister and a genuinely nice person, but I’ll continue to be a hard-working constituency MP.”

OPINION: MPs’ vote for Palestinian statehood is a vote for Hamas