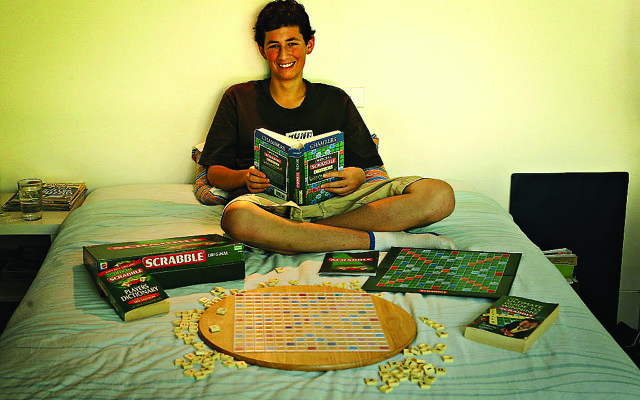 London-based Jewish wordsmith David Eldar has been crowned the new World Scrabble Champion after scoring 74 points with the word
“carrels”.

The 27-year-old, who hails from Melbourne but now works for an estate agent in London, beat players from 26 countries to take the title in Nottingham.

“I’ve been playing the game for more than half of my life and this is the pinnacle of the game, so it felt amazing,” he told The Australian Jewish News this week. “It’s pretty crazy that I achieved this.”

Eldar first took a tilt at the title 11 years ago. “This is my seventh of eight attempts at the World Championships, which I started playing in when I was 16 years old,” he said.

“The first two years, I finished eleventh, then I failed for a few years and, three years ago, I reached the quarter-finals.”

According to Eldar, the makings of a good Scrabble player are understanding game theory, possessing a great vocabulary and also being a bit lucky with the letters you get.

However, even though he scooped around £8,000 beating Sri Lankan-born Harshan Lamabadusurilya 3-0 in the best of five finals, Eldar  said: “I have played for money before, but I wouldn’t recommend making a career out of it.” 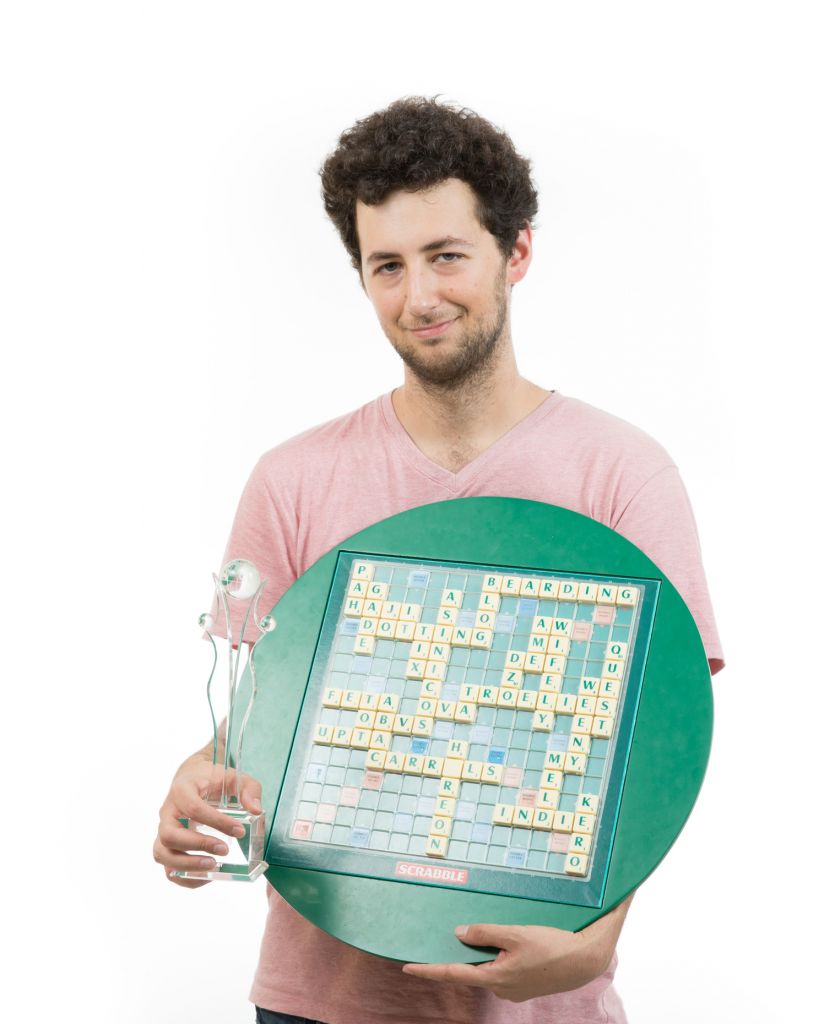 David with his winning board

While the winning game featured words such as “asinicos”, “obvs” and “troelies”, Eldar said the most memorable word he has laid down was not from that match.

“The one word I always remember playing was ‘badminton’, because it’s rare to play a nine-letter-word and I’m not sure if it’s been played in Scrabble before.”

Reflecting on Eldar’s victory, his father Yoram said he knew it was only a matter of time.

“He’s been trying to win it for a while,” he said. “He came pretty close a few times so I wasn’t surprised because I thought he would eventually win it.”