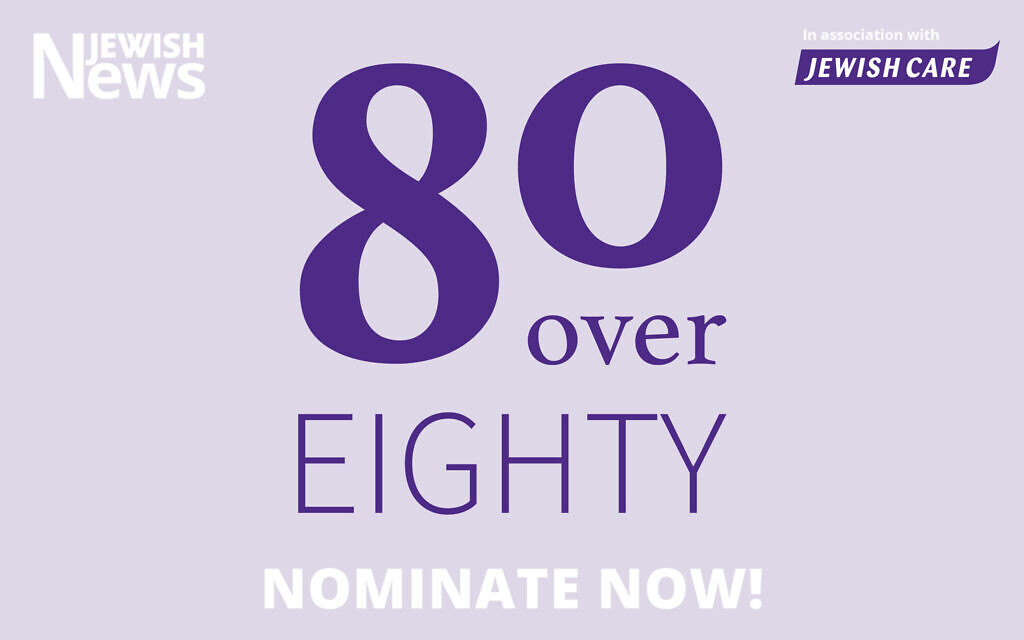 A groudbreaking project to profile and honour the achievements of older people in the Jewish community is launched for the first time today by Jewish News in partnership with Jewish Care.

The 80 over Eighty project will celebrate octogenarians and older who have made an imprint on Anglo-Jewry or the wider country – and continue to do so.

Inspired by the record-breaking exploits of Col Tom Moore and at a moment when many older people are feeling particularly isolated, we are calling for nominations of older role models from eight categories: war heroes, boundary pushers, Jewish communal contribution, philanthropy, Holocaust survivors still relaying their experiences, legendary volunteers and mitzvah angels   ‘still making it happen in the wider world’. Nominees can have made their mark in one or several of these areas but ideally their impact will still be being felt today in some way.

It will then be down to a panel of judges drawn from synagogue, volunteering and Holocaust bodies – alongside celebrities Rachel Riley and Tracy-Ann Oberman – to select the final 80 before they are profiled in these pages in October. Unlike our younger lists, this one will not be ranked. 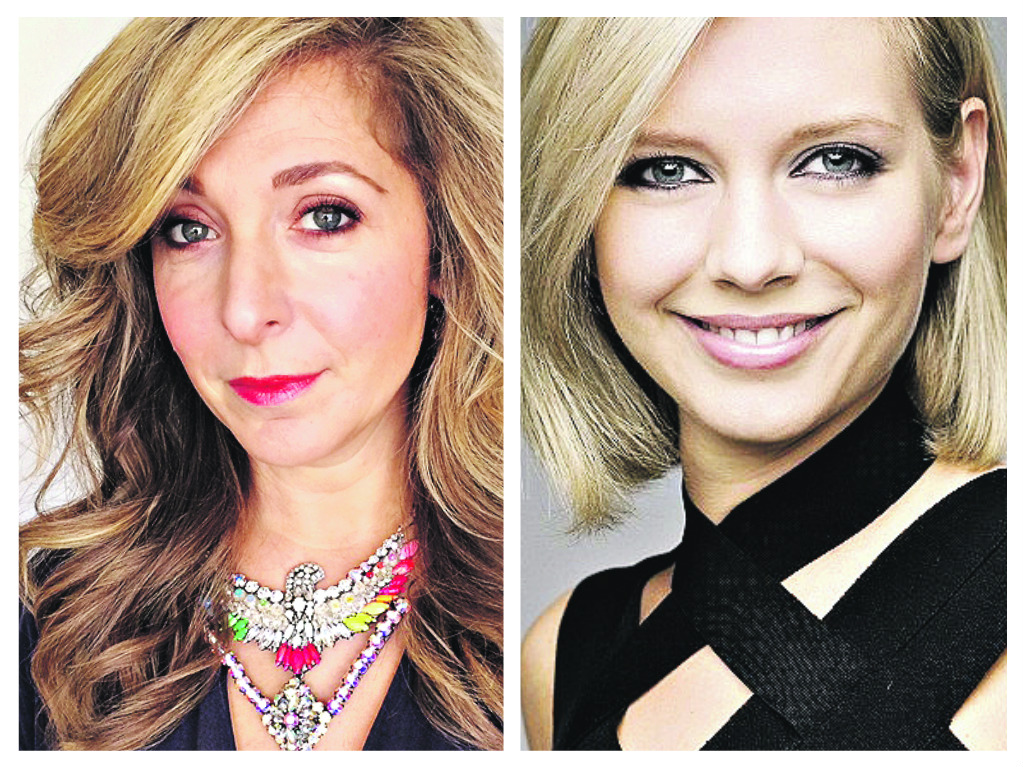 Richard Ferrer and Justin Cohen, co-publishers of Jewish News, said: “This newspaper has become synonymous with lists shining a spotlight on young leaders within Anglo-Jewry and the interfaith world. But there could not be a better moment to shine a spotlight on the older role models in our midst and we can’t wait to hear about, learn from and be inspired by our nominees. We believe this to be one of the first such overs lists launched anywhere.”

Jewish Care chief executive Daniel Carmel-Brown said “Jewish Care is delighted to be supporting 80 Over 80. There are so many wonderful people who have made interesting, valuable and ground-breaking contributions to our community and to wider society, and this gives us a fantastic opportunity to hear some of their stories and get a glimpse in to the fascinating lives many older people have led.”

Andrew Gilbert, chair of the judging panel, said: “A new list is always a challenge and this one is very different and very special.  When asking people to be on the panel everyone has jumped to say ‘yes’.”

You can nominate here: