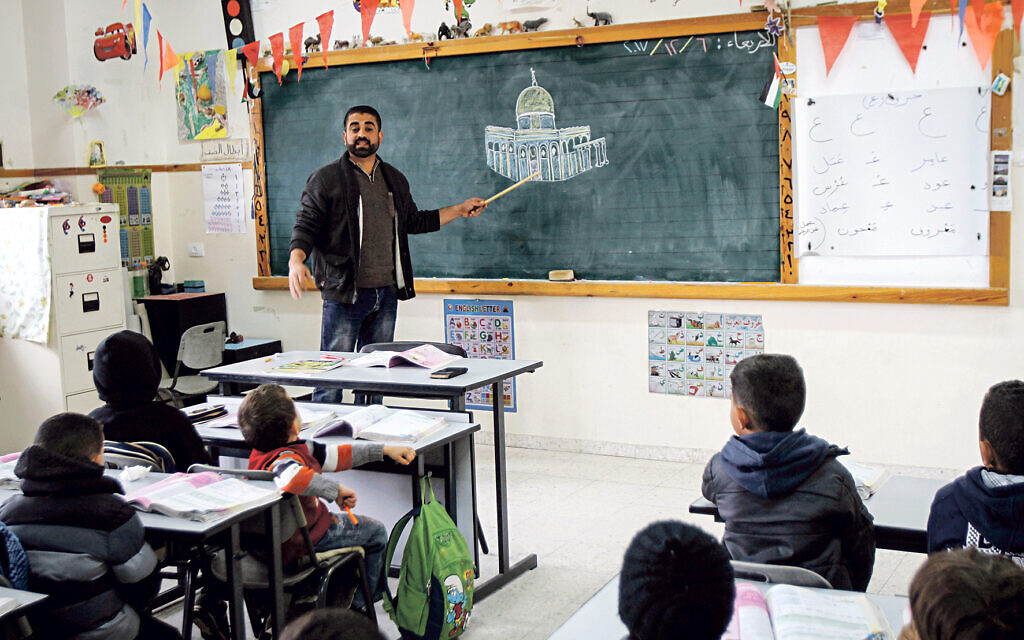 Palestinian Grade 5 class exercise… Colour in a Palestinian flag, dripping with blood, against the backdrop of the Dome of the Rock

Education is vital in offering children the skills and knowledge they will require to succeed. It therefore makes sense that funding for education is also a key part of the UK Government’s aid budget which includes  paying the salaries of teachers employed by the Palestinian Authority (PA).

However, as last week’s excellent Jewish News investigation detailed, these British taxpayer funded teachers use a curriculum which is designed not to educate but to incite and radicalise. The incitement is included across all subjects. For example, in mathematics children are taught addition with the number of “martyrs” and in science children are asked to explain the forces acting on a rock thrown at Israelis. Beyond the real threat this radicalisation presents, it is also a failure for the children’s education.

While this may be shocking, it is unfortunately no surprise for those of us who have been raising this issue with the Government over the past four years. Despite there being no improvement in the Palestinian curriculum, the UK continues to pay towards its teaching.

Last week, the Board of Deputies of British Jews, the Jewish Leadership Council, We Believe in Israel and the Zionist Federation jointly hosted a webinar to once again raise awareness of this issue. The UK Jewish community are also UK taxpayers and it is unacceptable that our aid is still used to support incitement against Israelis and Jews. 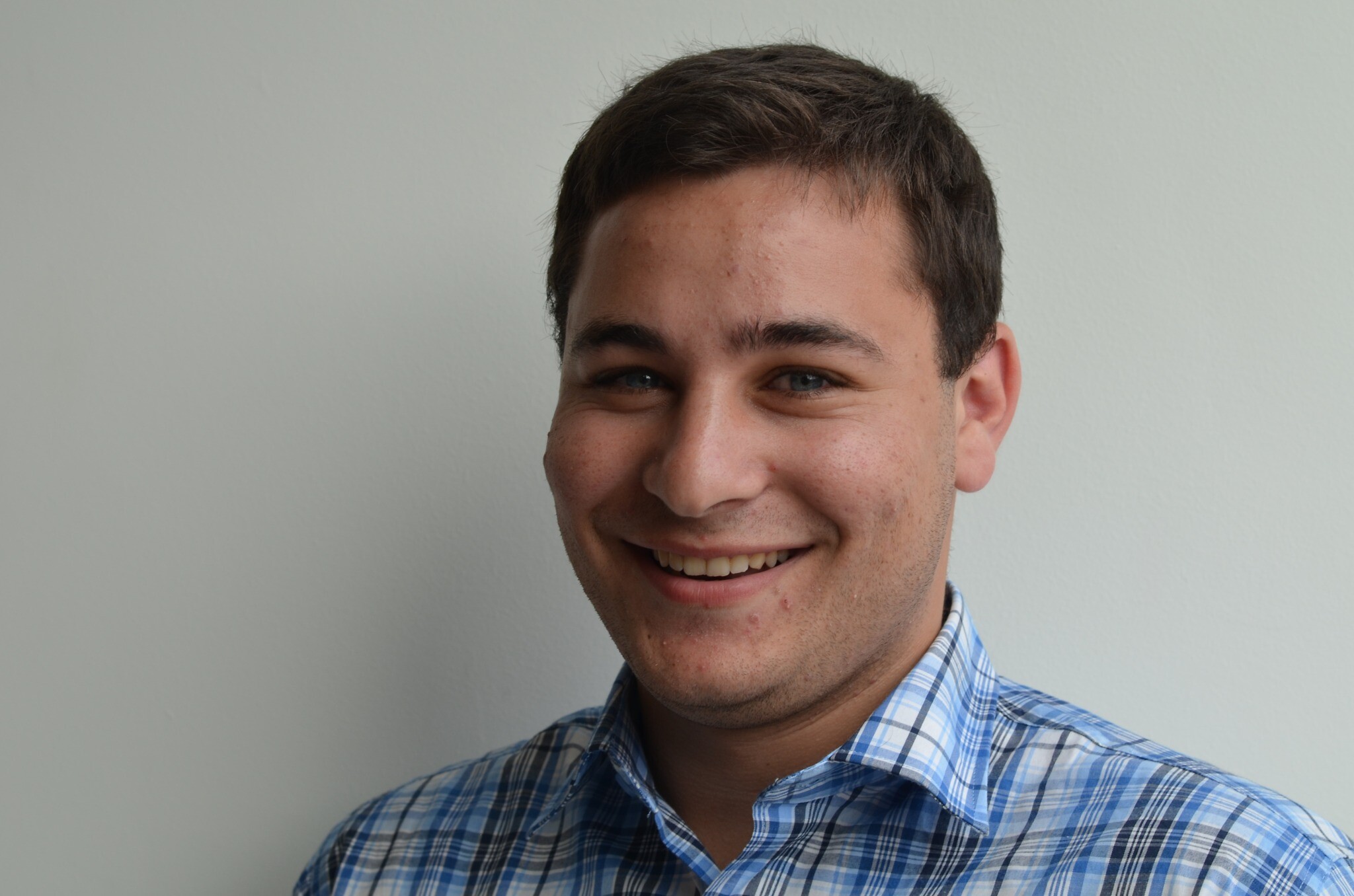 The timeline in last week’s issue explains why many will share our frustration with the lack of action from the Government.

Since the Institute for Monitoring Peace and Cultural Tolerance in School Education (IMPACT-se) first shared their comprehensive report with ministers and officials in 2017, the Government has continuously delayed taking action to stop funding incitement.

In that time there has been press coverage, Jewish communal groups have raised the issue in meetings and letters, the Zionist Federation made this the topic of their annual lobby day, and MPs across the  House have regularly tried to hold the Government to account through questions and debates.

In response, ministers have relied on assurances from the Palestinian education minister that improvements will be made yet deadlines pass with no consequences. A review was promised in 2018, eventually commissioned by the EU in 2019, and is still yet to be published. 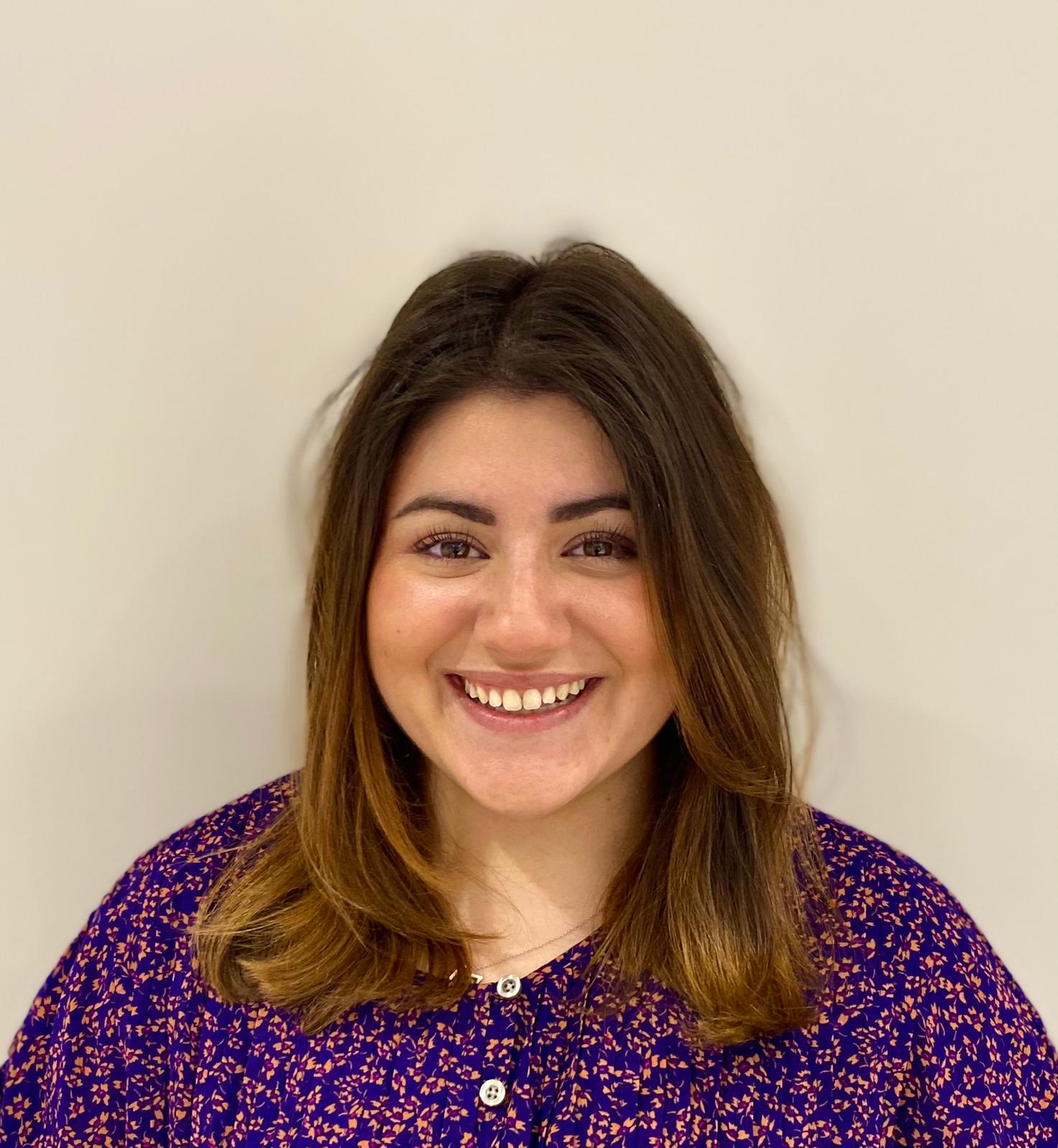 This past year saw ground-breaking advancements of peace in the Middle East in the Abraham Accords and other normalisation agreements. This shift was rightly reflected in education in the UAE when an Islamic Studies textbook published just two weeks after the announcement of a peace treaty between the UAE and Israel, supported the peace initiative, and promoted the values of tolerance and acceptance. As the peace process advances in the region, it is now more important than ever to educate for peace.

Every September, a new academic year starts and another generation of Palestinian children are taught to hate. It is time for the Government to make a decision; either continue to fund incitement or use its influence on the PA to make the necessary changes to its curriculum without further delay. Unless incitement is removed from the curriculum, we urge the Government to redirect its funding to projects which will instead make a positive contribution to the pursuit of peace in the region.

The Jewish Leadership Council and the Board of Deputies of British Jews will continue to keep this issue on the agenda in our regular engagement with Government. We encourage those who share our concerns to write to their MPs and ask them to continue raising the issue in Parliament. We will not stop until the UK finally ends its funding for the unacceptable incitement, antisemitism and extremism in the Palestinian curriculum.