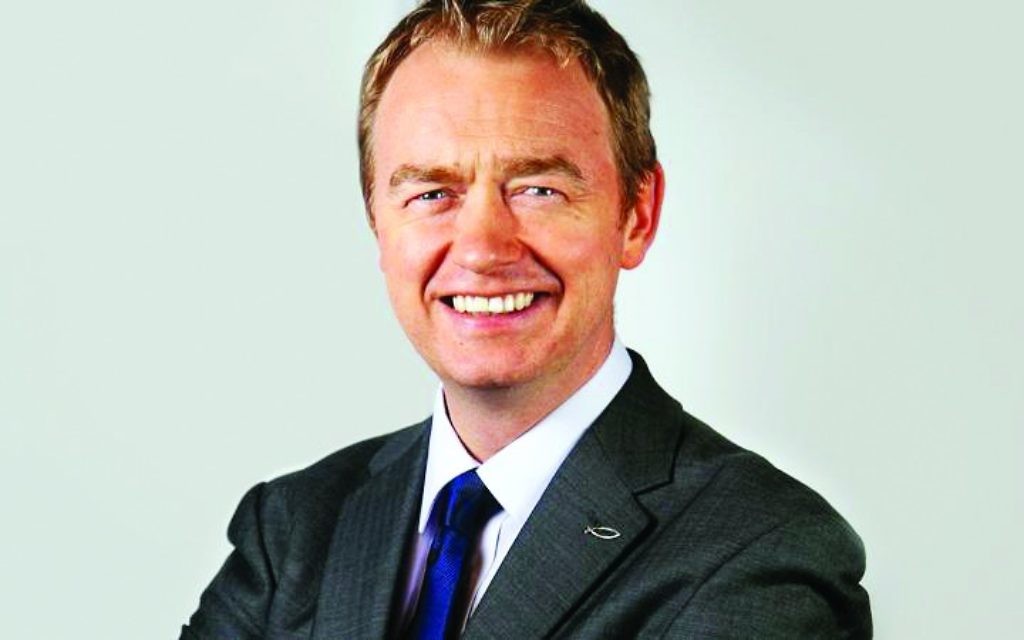 What level of desperation would drive me to flee my home with, or without, my family and leave everything in my life behind?

This is a question I think many Europeans have been asking themselves as the current refugee crisis has unfolded before our eyes. But I know it is also a very personal question for many Jews, who were forced to answer the same question three-quarters of a century ago.

With the benefit of hindsight, we now understand their decision was truly a matter of life and death. It was certainly on my mind during my recent visit to the Greek island of Lesbos, which received more than 120,000 refugees on its shores in October alone.

The right-wing press here in the UK has struggled with the idea that refugees don’t have to be visibly poor. They have struck out at the images of people texting on smart phones as they arrive off the boats. They claim confidently that people with Facebook accounts can’t possibly be running for their lives. But many of the Jews fleeing Germany weren’t poor and it certainly didn’t make them any safer.

Speaking with families as they arrived on Lesbos and watching them contact friends and relatives with messages of safe landing and relief, I had a completely opposite reaction. It’s true that the doctors and plumbers and teachers who I spoke to weren’t, on the whole, poor. But to me there’s no clearer signal of the desperation these people are facing than their seeming wealth. It highlights the fact that they are refugees fleeing instability and war, not migrants hoping to get a bit richer in Europe, as the government would like us to believe.

That fact is also reflected in the data the UN refugee agency, the UNHCR, is collecting on why these people are on the move. A high percentage quote the need to educate their children as a key reason why they have left. In some cases, it has been four years since their children have had any formal education, and with no end to the conflict in sight, they do not want to risk a lost generation which will be unable to rebuild the country if the opportunity did arise.

As Jewish News readers know all too well, this is not the first time Europe has faced the mass migration of peoples, and the decisions we took in the 20th century about which and how many refugees we took then literally determined who lived and who died.

With this legacy in mind, I have pressed the government to do more, and in particular offer a safe home to just a small number of the thousands of unaccompanied children who have reached Europe.

In 2014, of the 13,000 unaccompanied children who were registered in Italy alone, 4,000 of them went missing. Refugee and migrant children in these circumstances are incredibly vulnerable, and there is a real risk that these missing children were subject to trafficking, forced labour and exploitation. Europe cannot continue to let this happen. If the UK government will step up and accept just 3,000 of these children, who have been processed by UNHCR and have been confirmed as having no identifiable family, then we can go on to press the rest of Europe, and indeed the world’s, governments to do the same.

Every politician in this country is agreed the Kindertransport, which brought over unaccompanied Jewish children from Germany in 1938, was the right thing to do. Now we need a new Kindertransport to save another group of vulnerable children, and send a clear signal of the renewal of the British values of which we are so proud.

I do not know how it feels to risk my life and the lives of my children to escape dire circumstances, and I sincerely hope I never do. What I do know is that in 1951, in the wake of the worst global conflict the world had ever seen, the world acknowledged that refugees are people suffering from a distinctive set of circumstances which mean they deserved our help, and we created the UN Convention on the Status of Refugees.

Sixty years on, we still have a responsibility to those escaping conflict and persecution, and I will continue to push our government to act quickly.

I know I can look to the UK’s Jewish community to stand with me by pressing your own MPs to join the campaign.