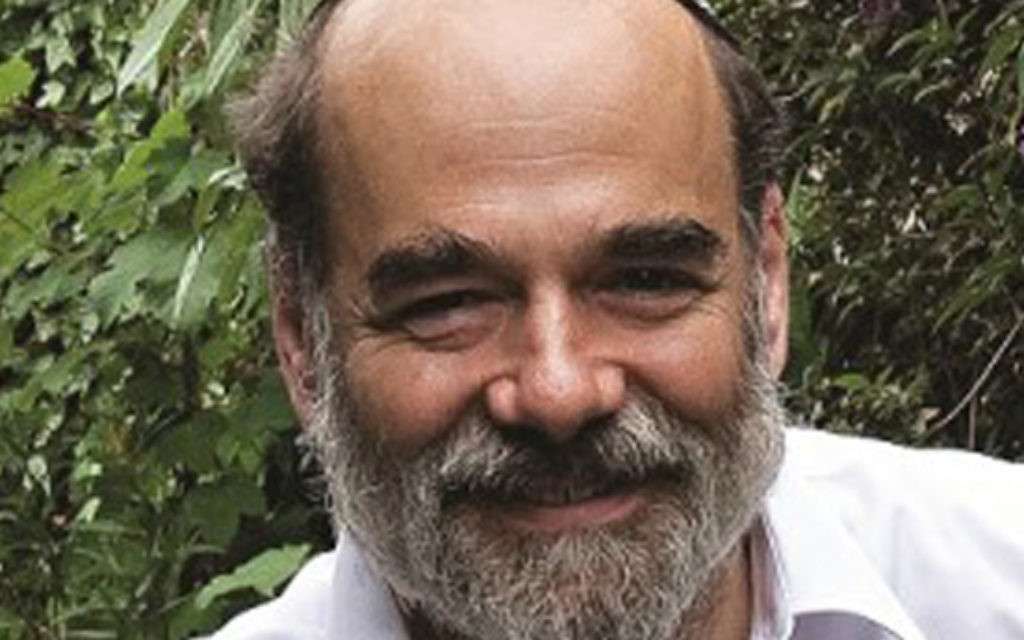 Masorti Judaism UK recently announced it will allow each member congregation to come to its own decision as to whether to offer shutafut, or partnership ceremonies, to gay couples.

The question had been pending for some time, following the change in civil law to legalise gay marriage.

I opened discussions in my own community with the words “Libbi nokpi”, my conscience troubles me.

For anyone who cares about human dignity and Jewish law and tradition, this is no easy question. For many people under 40 there is no issue about gay marriage; it’s a matter of basic justice. As someone over 50, my own views have evolved. In this, two factors have been central:

The first consists of friendships, and reflection, leading to less prejudice and greater understanding of the anguish and exclusion gay people face. Seeing the film Trembling before God was a key moment. Some years ago, an Orthodox gay friend shared his anguish over how he stood before God: ‘Am I, too, made in God’s image? Does God want me as I am?’ If so, he concluded, he had to accept himself for who he was. That struggle for acceptance, before self, parents, peers, community and God has brought great pain, shame, and deep loneliness to gay people and driven some to suicide. Judaism has sometimes had a part in that suffering, by often only offering, if not outright rejection, what has been described as a ‘cold welcome’.

The second is the understanding that being gay isn’t a choice, or a condition one can be persuaded out of, but part of a gay person’s very chemistry and nature. This may be obvious to many, a matter of basic sensitivity, but it is also confirmed by substantial research. It thus becomes unfair and cruel to regard being gay as sinful, and a matter of justice to include gay people like everyone else. An essential aspect of inclusion is the acceptance of our relationships. Judaism has always promoted the ideal of a relationship between a man and a woman which is faithful, exclusive, committed and based on the aspiration to create a loving and observant Jewish home.

It is hard to argue why these ideals, and the social and moral expectations and limitations accompanying them, shouldn’t be shared by all couples. When two gay people choose to dedicate their lives to them, should this not be marked before God and the community of their family and friends, as it would be for others? Yet such an appeal to Jewish values cannot be made in a way that appears to fly in the face of Jewish law.

It is not only a question of the two notorious verses about homosexuality in Leviticus. However they are understood, it cannot be maintained that Judaism has viewed homosexuality and heterosexuality as just different, but equal.

It is not open to a person to whom it matters profoundly to be faithful to Jewish tradition and disciplined by Jewish law to simply ignore it with the assertion that ‘today our values have changed’. First of all, ‘today’ is not a good enough reason. Jewish practice has adapted to serious changes rooted in essential values, not to fads and fashions. Second, Jewish behaviours are established only in profound consideration and respect for the process and authority of law and tradition.

The decision of Masorti Judaism UK to enable its communities to decide whether to offer shutafut ceremonies for gay couples relies on a responsum published in 2006 by the Committee for Jewish Law and Standards, the governing halahic body of the Conservative Movement in the United States.

This responsum, the result of years of research and reflection argues that while the specific sexual acts forbidden by the Torah remain prohibited, the consideration given to human dignity across the Talmudic and legal literature should override what it understands to be rabbinic strictures concerning other forms of intimacy within faithful and loving same-sex relationships. At the same time, it requires a person who feels equally attracted to either gender to be faithful to his or her heterosexuality.

The shutafut ceremony is based on the model of partnership agreements from the domain of work and shared enterprise. It is distinct from the traditional wedding ritual of kinyan and kiddushin in which a man ‘acquires’ and ‘betroths to himself’ a woman. Traditions are evolving as to what a shutafut ceremony should, and should not, include. It has recently proved the preferred choice of some heterosexual couples because of its egalitarian nature.

What it definitely marks is the sealing of a faithful relationship before God and the community of family and friends. It seems to me that shutafut may offer a dignified and nuanced ceremony, faithful both to our values and our tradition. Masorti communities will now choose whether and how to make it available to their members.