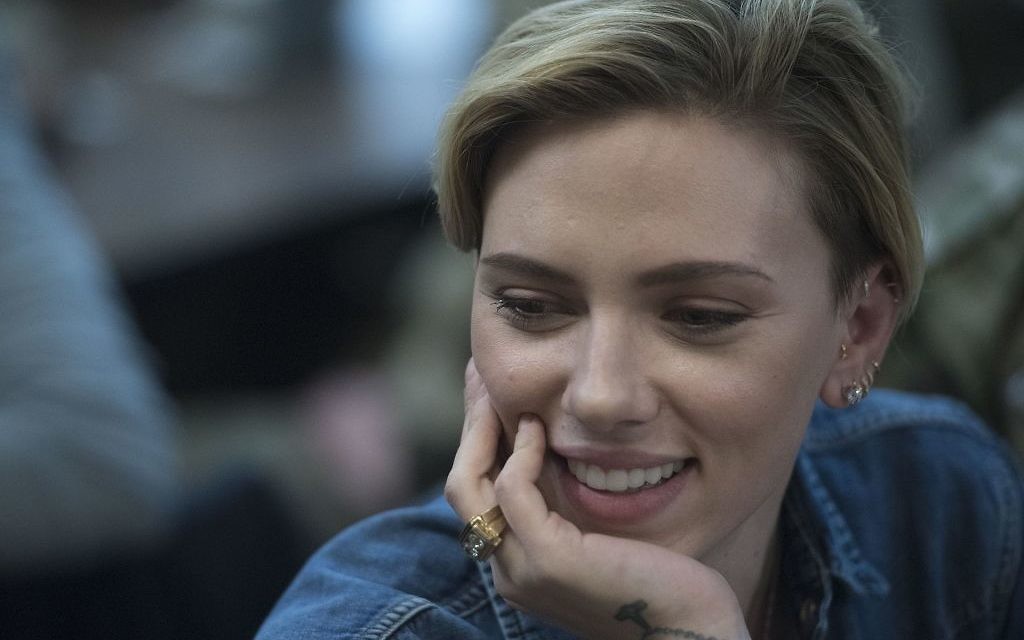 The 2020 Oscar nominations are out, and unsurprisingly, they’re already causing a firestorm on social media.

The list, announced early Monday morning, didn’t do much to quell longstanding concerns that the awards have issues with race and gender equality. Only one actor of colour was nominated — Cyntha Erivo, for her role in “Harriet” — and the best director category is once again all male, despite the fact that Greta Gerwig’s adaptation of “Little Women” was a massive critical and commercial success.

The Jewish snub of the year goes to “Uncut Gems” — the Diamond District thriller by the Jewish Safdie brothers, starring Adam Sandler, which earned rave reviews. The film, one of the most Jewish mainstream flicks in years, earned no nominations, not even for Sandler, who some critics had picked to win the best actor award.

The full nominations list does include other Jewish names who have a decent chance of bringing home some hardware. Scarlett Johansson is the first actress in over a decade to be nominated in two different categories, and only the 11th ever. Sam Mendes, who already won big at the Golden Globes, is a strong contender in the director category for “1917,” which garnered several other nominations as well.

Here are the rest of the Jewish nominees:

The renowned director’s latest is set in World War I and has been lauded for its cinematography.

The acclaimed actor, born to a Jewish mother, is likely a favourite to win for his gritty, dark performance.

In Taika Waititi’s anti-Nazi satire “Jojo Rabbit,” Johansson plays a German mother who hides a Jewish child in her home.

Waititi, a Maori Jew from New Zealand, said in the film’s production notes that he experienced prejudice growing up for his dual identity.

Baumbach partly based the film on his real-life divorce from Jewish actress Jennifer Jason Leigh.