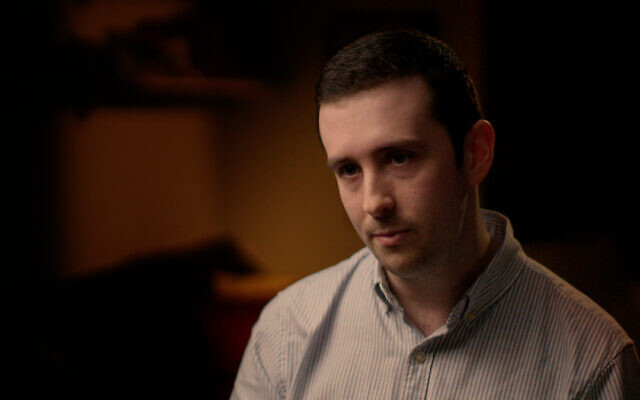 Seven of the whistleblowers who spoke out against the party’s handling of antisemitism cases in a BBC Panorama investigation last year have thanked the community for its support.

Earlier this summer, the Labour Party issued a public apology to the former officials for making “defamatory and false” claims about them after they appeared on the episode entitled “Is Labour Anti-Semitic?”, which was aired last July.

Now a letter, addressed to Jewish News readers, places “on record our thanks to the Jewish community for the support we have received” over the last 12 months.

“Prior to Panorama, few of us had much interaction with the Jewish community,” it says. But the whistleblowers say they “felt that there was a strong public interest in ensuring the whole truth was told.”

The letter also notes the “practical” and emotional support offered by the Labour Party’s Jewish affiliate, as well as the Jewish Leadership Council and the Community Security Trust.

It thanks the Jewish Labour Movement’s legal team and their own representation led by media lawyer Mark Lewis.

It adds, in reference to Jewish News, that “if it was not for this newspaper and other Jewish media not giving up when others might, much of this story may never have been exposed to public scrutiny.”

The letter also says that “antisemitism should never have appeared in a modern progressive political party.”

“That it did should shame all of us who carried a Labour Party membership card. We regret that we were unable to completely stem that tide during our time as employees of the party,” it reads.