Meet Mr Mendel, the man with ‘Many Pets’

If there was a human equivalent of a dog whistle, now would be the time to blow it.

Pet owners need to pay attention while being introduced to Steven Mendel as they might need him one day – or at the very least – the services he provides, as the welfare of the four-legged incumbent living with you, rests in his hands. But we’ll come to that.

What you need to know about Steven is that he’s rarely spotted without a dog and he’s tall. He also bears an uncanny resemblance to actor Hugh Jackman, which, when mentioned makes him blush, but also gets him to the front of the queue at airports and other places. Steven’s childhood memories are the stuff of Enid Blyton as he was raised with dogs and was frequently squashed beside them in an overloaded car on route to the south coast for blissful summer holidays.

“My parents had dogs before they had children,” says Steven who vividly recalls their individual idiosyncrasies (the dogs not his parents).

“Soames, our golden Labrador, was named after a character in the ‘60’s period drama The Forsyte Saga, who evidently was a very kind, but downtrodden and miserable man. The dog was not downtrodden in any respect but looked very sad because of the way his jowls hung – hence his name. I was 16 when Soames died, but after him my parents got a beautiful black flat coated retriever called Benson named after the butler in the US TV comedy, Soap. That dog was just mad. Wonderful, but mad and not small, so visitors were alarmed when he ran at them at full pace. Not that he ever hurt anyone, he was just enthusiastic.” “She did that over many years, but now lives in an apartment where she’s not allowed pets, which she’s very sad about. So she comes over to walk our dog instead.”

Everyone wants to know about Steven’s dogs because his personal pet ownership and love of animals somehow legitimises his position as the CEO of ManyPets insurance company. Not that owning dogs or even liking them is a prerequisite, but with so many animal insurance companies vying for custom, it’s nice to know that your Rover, Rex or Felix are not signed up with an ambitious cynophobic or ailurophobic. 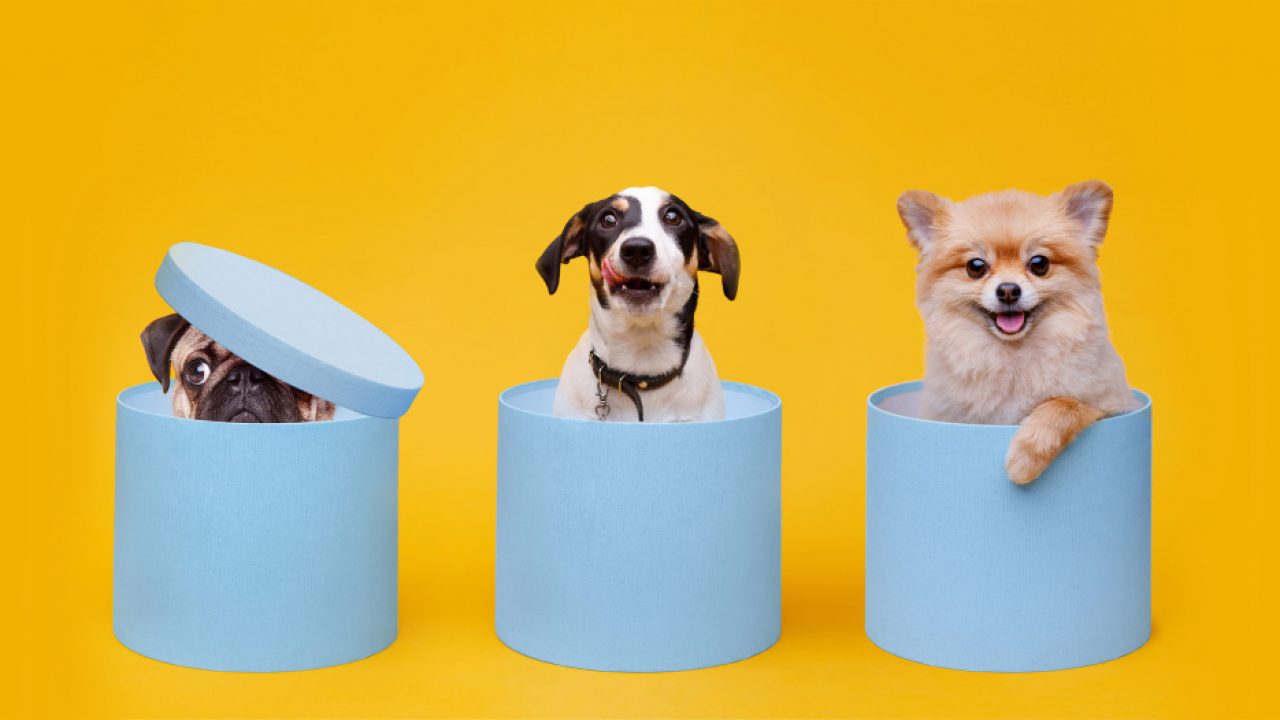 Until a few months ago, ManyPets was known as Bought By Many which was not a pet business at all initially. Well, a bit, because pets did feature in the insurance brokering Steven’s company did when it launched in 2012, but it was really about sourcing niche and indemnity insurance for a more diverse group. Such as diabetics, yoga instructors, mobile hairdressers and landscape gardeners.

“Personal accident insurance for commuting cyclists was another and there was a whole plethora of other stuff,” said Steven. “In fact, at its peak, we were accessing better insurance for 330 different communities. The problem however was that while we could always get a better price and product tailored to the needs of those communities, we could never get a better customer experience. And though people were only buying insurance through us, they still tried to renew with us, to claim from us and complain to us.” Recognising the need, Bought By Many switched from being a digital broker to becoming an insurance provider and pets rose to the fore.

“We ranked all of our 330 communities in terms of engagement and realised pet owners were the ones who engaged the most. So in the summer of 2016, we messaged 120,000 pet owners asking the simple question: ‘If you could design their your perfect insurance policy, what would it look like?’”

Steven and his co-founder Guy Farley received 40,000 responses to that question and off the back of that, announced seven brand new products which had never existed before and reimagined the entire customer experience.

“For the first time in the UK, ManyPets offered insurance to pets with a pre-existing condition,” explained Steven.

“Some people also wanted to pay more for their insurance and have absolutely no excess, so that when they claim they get back 100% of their claim. They wanted predictability of the cost of having a pet, so we launched a product with no excess. Something else we did was respond to the people who said they didn’t like the fact that if you don’t claim on your insurance, it has no value. So, we launched and in fact, have since dramatically expanded the idea that, if you don’t claim you can have 20% of your premium back in cash, not as a reduced premium for subsequent years. You just get 20% back.”

With the actioning of these policies, ManyPets has attracted many more people, and with its move into Sweden and America, is fast fulfilling Steven’s dream of becoming the world’s number one pet insurer.

Whether this will of any interest to Steven’s black Labrador puppy Satchmo (The Mendels love jazz) is hard to ascertain, but he knows he’s in good hands. And Satchmo always gets served first when he’s out with Hugh Jackman.

More stories about Steven Mendel and his ‘Many Pets’ in the next Paws for Pets column. Now I’m not one to complain (unless asked), as kvetching has no place in the life of a dapper French Bull dog living in considerable style. But it has come to my attention that my own personal space could be in jeopardy on account of the number of trophies we’ve been accruing of late. Not that he doesn’t deserve them. On the contrary he was most deserving of his MBE for services to Holocaust education as was his wonderful mother, Angela.

But while medals are discreet and housed in a velvet case, I doubt the same might be said for the ‘Best Newcomer’ UK Pantomime Award. My owner has just picked up that little accolade for his performance as the Man in the Mirror in Snow White and the Seven Dwarfs at Bristol Hippodrome, though there are some mornings when the trophy for ugly sister more fitting for him would be, but it was snapped up by Duncan Burt and Nic Gibney for their snappy siblings in Cinderella at Theatre Royal Bath. Rocco Rinder with that elusive rosette

To see all these trophies about the place with no mention of Rocco on any of them, triggers my insecurities about the elusive ‘Best in Show’ rosettes I’ve not received. Of course, one has to be enter a contest to be considered and I’m not one for parading my assets beside the hound hoi polloi. After watching the Dutch dog, Nymeria dance backwards on BGT last week and wow the judges in the process, I also realised I’d much sooner stay home and wow my own judge- just by rolling over when he tickles my tummy. I don’t need awards to prove my worth – and we’ve no room for them anyway. I’m just glad we didn’t have to find a place for the Strictly glitter ball.