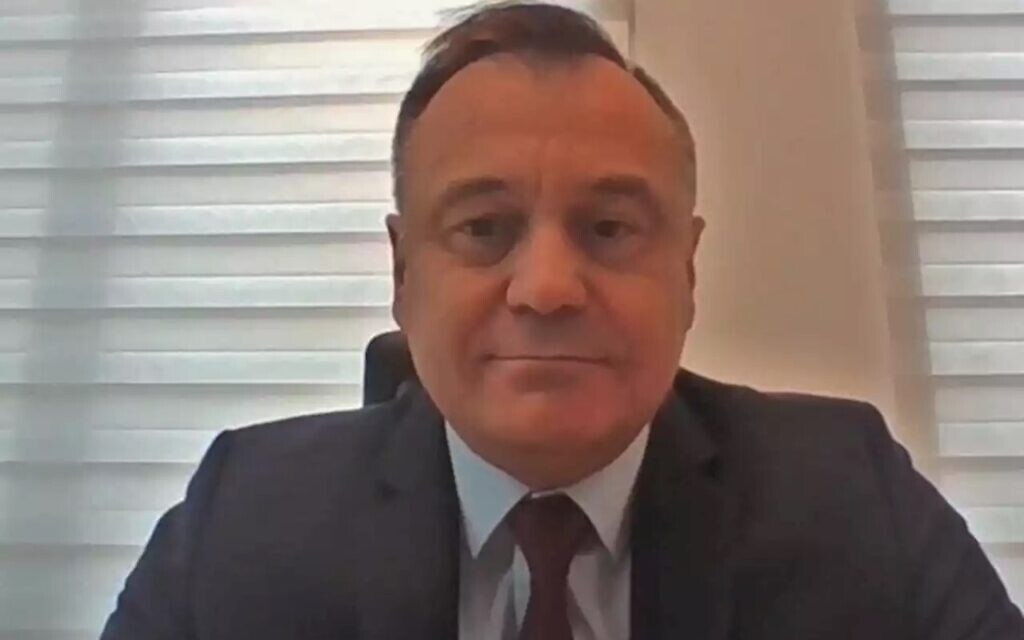 For a moment, I was genuinely lost for words. It happened three-quarters of an hour into my conversation with Jaroslaw Marek Nowak, the man appointed by Poland’s government to improve his country’s relations with Jews everywhere.

Officially speaking, he’s a diplomat: his job title has the word “plenipotentiary” in it, and he reports to the Polish foreign minister. But he is a law graduate from Lodz who spent much of his professional life in the tourism sector running hotels, which makes him more of an adviser.

That might be why he was quite prepared to use the word “stupid” to describe his own government’s policies.

There are many serious problems today with the Polish authorities’ treatment of issues that are important to Jewish people, and I arrived for the interview prepared to discuss them all.

I was not expecting anything more than a series of cagey, diplomatic answers, but it turned out that Nowak, Poland’s plenipotentiary for contacts with the Jewish diaspora, operates differently.

I asked him why his country thought it was a good idea to give its Institute of National Remembrance, better known by its Polish initials IPN, the power to prosecute historians for their research.

The libel case I had in mind was that of professors Barbara Engelking and Jan Grabowski, who were ordered by a court to apologise to the relative of a man they said had collaborated with Nazis during the Second World War.

Polish nationalists say their study was an example of attempts to dishonour their country.

Nowak has a different take. “The amendments to the law of IPN, the Remembrance Institute, regarding the research of the historians, is one of the stupidest amendments that were ever done by any law.”

The correct way to challenge someone’s research, he says, is to publish a rebuttal article that presents counterarguments.

He goes on: “There is absolutely no role for judges or anybody else in this process. I mean, you cannot really effectively discuss a book publishing theories or research if you have not done your own research and you didn’t find your own opinions about it.”

It was the same with other issues dominating Polish-Jewish relations in recent years – such as restitution.

Unlike most other major European countries, Poland does not have a comprehensive law or organisation to assist Jewish victims of the Holocaust in claiming back the property that was taken away from them or to seek compensation.

An attempt at the turn of the century was nearly successful, but it was vetoed by the president at the time, Aleksander Kwaśniewski.

“At that point we were the closest to success. Yes, it’s definitely a regret,” Nowak says.

“The further away we are from when we gained independence [from the post-war communist regime] in 1989, the more difficult it becomes. 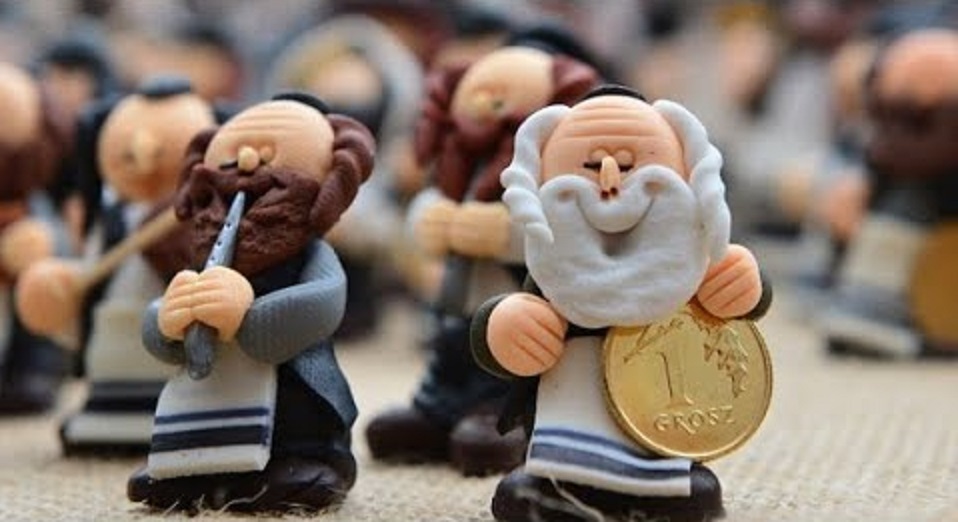 “Why? First of all, you have to realise the problem is we – Poles, not the government – we don’t know exactly what is right and wrong.

“From a perspective of someone who lives in the United States or Great Britain, it seems to be quite obvious: ‘I mean, just return the property’.

But “from the perspective of the average Polish citizen, it’s not so obvious”, he argues, because Poles see themselves as having emerged from half a century of decisions imposed on them by occupiers – first Nazi, then Soviet.

Yet he thinks a Polish restitution law for Jewish victims has an air of inevitability about it. “I think at some point Poland will have to really come to the conclusion that we have to do something about it,” he admits.

“There are a number of ideas being discussed in Poland right now. Maybe it will be a very symbolic compensation like it was in the Czech Republic or Hungary, maybe it will be something else.

“Definitely, this is something that is critical, let’s say, in the perception of Poland abroad. I cannot stress enough how important it is.

“But I don’t think it’s going to happen in the next two years before the next elections.”

It’s a markedly different tone from Poland’s prime minister Mateusz Morawiecki, who flatly told Israel’s foreign minister Yair Lapid in the summer that his country “will certainly not pay for German crimes. Not a single zloty, euro or dollar.”

But Nowak’s entire visit to Britain appeared to have been constructed around presenting a less confrontational approach.

We met on a Monday in the Polish Embassy in London; the previous Friday, he spent hours with Lord Pickles, the UK government’s special envoy for post-Holocaust issues, in a meeting that aides described as “robust”.

After me, he was due to meet Baroness Deech, another longstanding campaigner.

He says it was on his advice that Poland this autumn adopted – with little fanfare – the International Holocaust Remembrance Alliance’s working definition of antisemitism across all government bodies, including the judiciary.

He’s also working to tackle antisemitism at football matches and elsewhere in Polish society – even those figurines of Charedi Jews clutching gold coins that are sold in souvenir stores everywhere. Most Poles say they are just a quirky tradition; to outsiders, the classic trope is clear.

Of course, there is no guarantee that he will succeed. Poland’s political divisions run deep on a multitude of issues, including abortion and press freedom, and the right-wing government’s messages are often designed for its conservative, nationalist-minded core voters.

However, on Jewish issues at least, Nowak claims to have the ear of senior ministers – and his appointment is a sign that, after several high-profile rows with successive Israeli governments and with Jewish communities elsewhere, Poland might want to try a different approach.