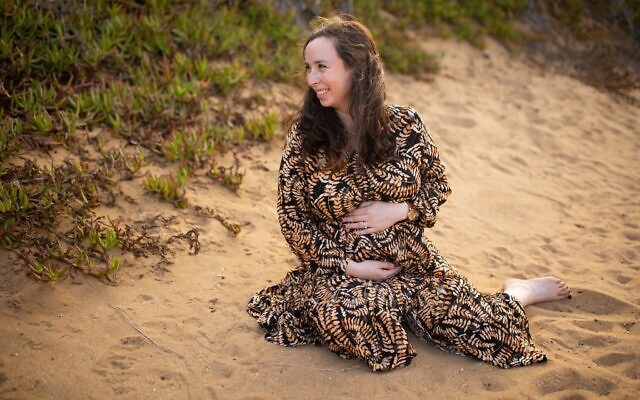 She’s due to give birth in the next few days — and Batya Tenenbaum has won a battle with the Israeli government so that her mother, Shulamis Levy, can travel from Edgware to be with her.

Batya, who lives in Harish in northern Israel, near Pardes Hanna, told Jewish News that her parents, Shulamis and Daniel, were hoping to be in Israel for the birth of her first child.

But last week, with the discovery of the new Covid virus variant, Omicron, Israel shut its borders to all incomers. The restrictions, however, did not apply to the Miss Universe contestants who were arriving in Israel for the contest in Eilat.

With the aid of former MK Dov Lipman, Batya — who has not seen her parents for more than two years — began campaigning, taking her complaint to the media and appearing on TV and in the Israel press. 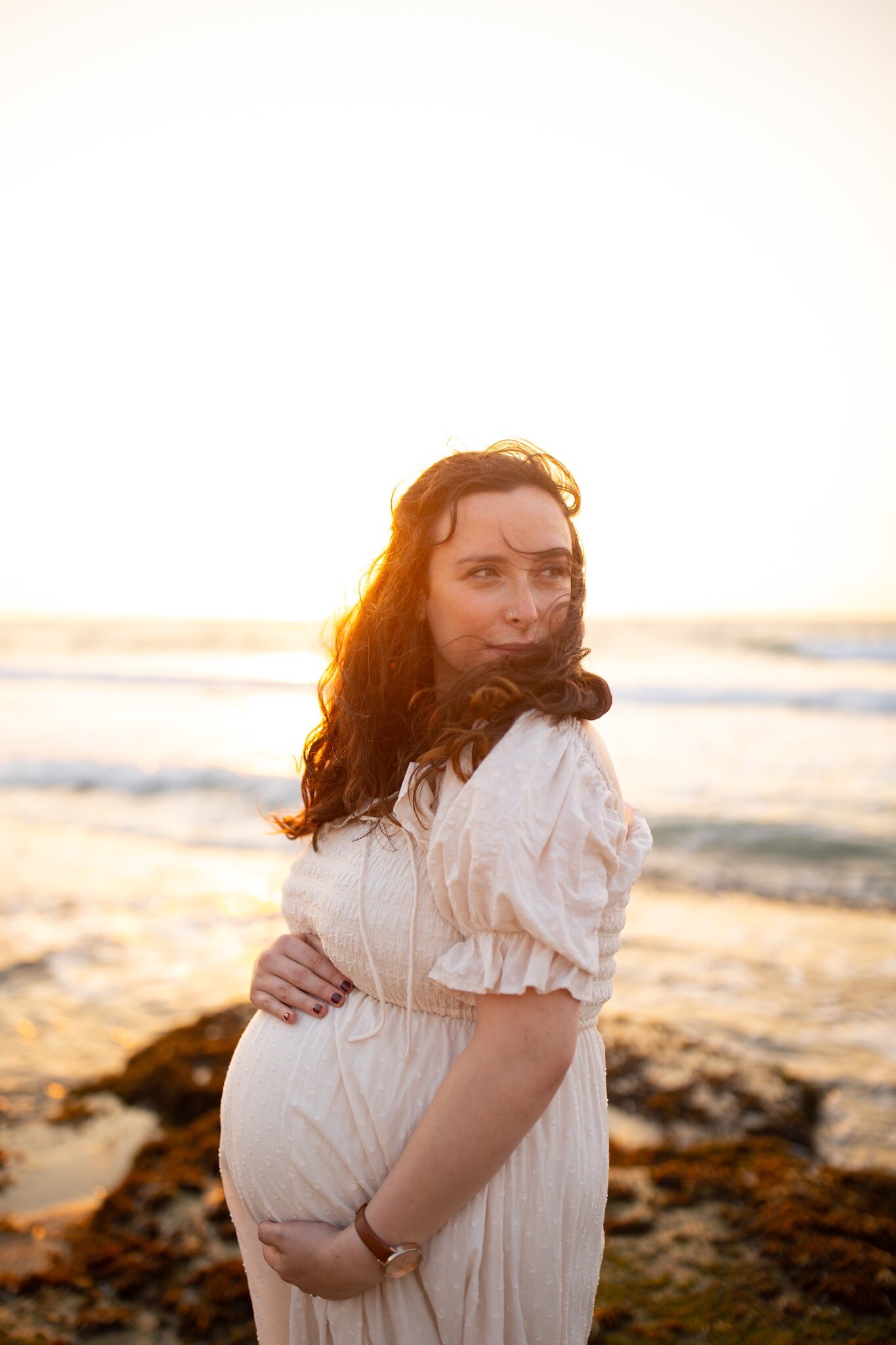 She said that exceptions were immediately made for first degree relatives to enter Israel, but only for those attending bar or batmitzvahs, or weddings.

“There were no exceptions for people needing to attend funerals, or to see ‘lone soldiers’ — or people like me, who are pregnant and who were alone in Israel and wanted their mothers to be with them”.

Each group lobbied the government for an exception in their case — and on Monday the Interior Minister, Ayelet Shaked, changed the rules relating to pregnant women and their mothers who were outside the country.

Batya said: “Now my parents have to get a permit. My husband’s family is in Chicago and they were also stuck”. She has worked in the procurement team in Teva, the multinational pharmaceutical company, throughout the pandemic — and now is greatly looking forward to welcoming both her parents and her new baby.