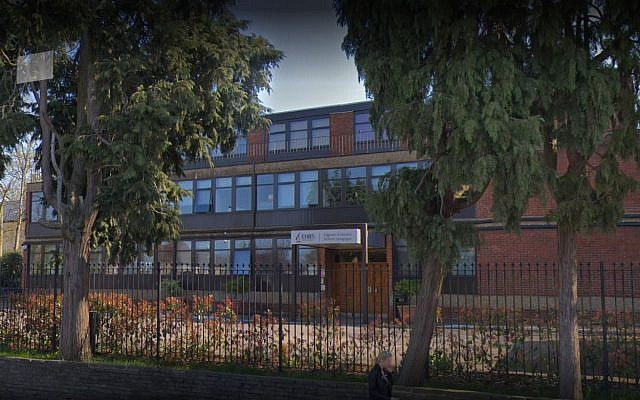 Edgware and Hendon Reform Synagogue are investigating after a pregnant Jewish mum from Nigeria claimed she was barred from attending a Shabbat service due to “the colour of her skin”.

The woman, Lynda Labi, who is black and converted to Judaism about five years ago, accuses a rabbi and security guard at the shul of turning her away in December following a 15-minute interrogation.

“I was freezing,” she said. “In the end, they refused to let us in so we decided to leave but I told them I will be escalating the matter to the Chief Rabbi, but I’ve changed my mind.”

She added: “It’s meant to be an open community, and if I were not black I would not have been questioned.

“We were able to provide answers to the questions and it still was not enough for the rabbi.”

Labi says she was carrying her young toddler when she was “questioned” at the gate. In an email, she added: “When I got to the gate, I was interrogated like a terrorist.”

She says she asked to speak to a rabbi, who told her to leave despite her assurances she was Jewish and previously a member of South West Essex Reform Synagogue.

Labi says the synagogue had refused to let her in once before when she was told by a security guard she could not attend a service because a barmitzvah was taking place.

Speaking to Jewish News, Labi said she was looking to join a new synagogue after leaving South West Essex Reform Synagogue when she relocated to Hertfordshire three years ago.

When approached for comment, Edgware and Hendon Reform Synagogue said it was “aware of the incident” and is “carrying out a full investigation”.

The shul added it hadn’t received a direct complaint from the congregant and has unsuccessfully attempted to get in touch with her as part of the investigation.