During the event Lily will recount her experiences in Auschwitz noting that there were: “a lot of selections. The selector people told who could stay a bit longer alive, and who they wanted to kill straight [away].

I arrived with my family, with my mother, my brother, and my three younger sisters.

With the young people, they took us to work. I with my two sisters, we could sew, so they took us to the sewing factory and I worked there. Most of my family didn’t survive. It happened so quick that we could not say a word.” 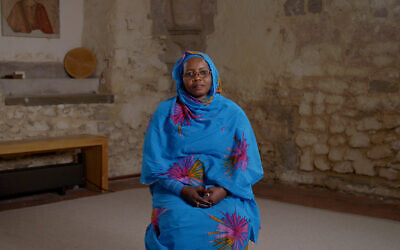 Testimony will be given by Holocaust & genocide survivors from Cambodia, Rwanda, Bosnia and Darfur, in the spirit of this years One Day theme.

Antoinette Mutabazi, survivor of the Rwandan genocide will explain that: “One day my life, my world was turned upside down. It was 1994, genocide in Rwanda. During that time I lost my mum, my two brothers, and 80 people of my extended families.

I want to share one day when I heard from my father that we need to hide. I was 12 years old at that time, my eyes saw what no child should ever see, I saw a child sucking its mother’s breast, and the mother was killed. I was devastated I could not do anything, and I live with that memory always.

My mother was killed on my birthday. I know how to live everyday grieving her death.

One day I was queuing to be killed and the line was getting shorter and shorter every second. There were only two people in front of me, when someone shouted that the bank in the capital city was being broken into and all these killers ran to go and get the money, and I survived that day.

I lived everyday thinking, this is the day that my life will go.” 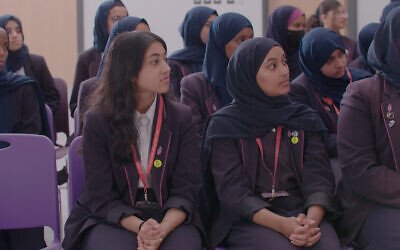 This year organisers ask that viewers around the country will come together to remember and learn about all genocides in the hope that – One Day – there will be a future with no genocide.

Like last year, Holocaust Memorial Day will be marked by a ‘Light the Darkness’ moment and people will be encouraged to light a candle to commemorate the Shoah.

There will also be music from the Freedom Choir, which came to prominence through their performance at the Royal wedding of Harry and Meghan. 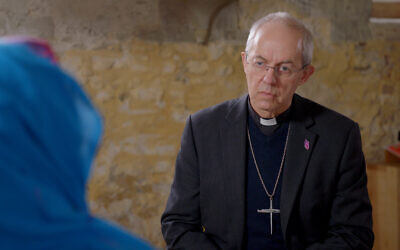 Iconic British monuments including the London Eye, Blackpool Tower, and Cardiff City Hall, will be bathed in purple at 8pm as the country remembers the tragedy of the Holocaust.

Patron of Holocaust Memorial Day Trust, His Royal Highness The Prince of Wales reflected on this year’s commemorations: “The theme for this year’s commemoration – One Day – calls on us to remember momentous days in our own lives, or in times gone by, which have impacted the arc of history, either for good or for ill. It reminds us how quickly life can change, and that, though we know much, we will forever live with the uncertainty of not knowing what tomorrow may bring. 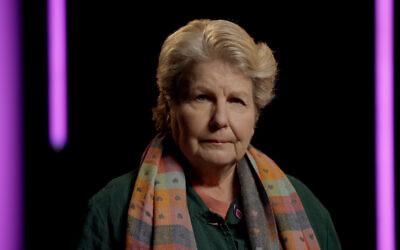 “The strength shown by the survivors of the Holocaust, and of more recent genocides, is as courageous as it is inspiring. Like anyone who hears them bear witness on Holocaust Memorial Day, I am always moved and forever changed by their testimony.”

“Holocaust Memorial Day (HMD) is for everyone. HMD brings people together and strengthens communities. In addition to the big national commemoration, there are tens of thousands of local events taking place up and down the country: in schools, offices, churches, mosques, museums and even prisons.

We know that HMD has the power to change people’s hearts. Hearing from survivors and seeing neighbours place candles in their windows – as households across the country will be doing at 8pm on 27 January – people learn from the past for a better future.”