At Bridge Theatre, London until 31 August.

Conflicting feelings about man versus machine fill the walls of this fascinating exhibition, which begins with the Jewish folk tale of the Golem.. The display includes a souvenir from Prague relating to Judah Loew ben Bezalel, said to have brought such a creature to life made from clay in the 1500s.

At The Barbican, until 26 August.

American-Iraqi artist Rakowitz is known for his current Fourth Plinth commission in Trafalgar Square, The Invisible Enemy Should Not Exist. In his latest exhibition, his works grapple with the Six Day War and the destruction of Jewish texts during the Second World War.

At Whitechapel Gallery, until  25 August. 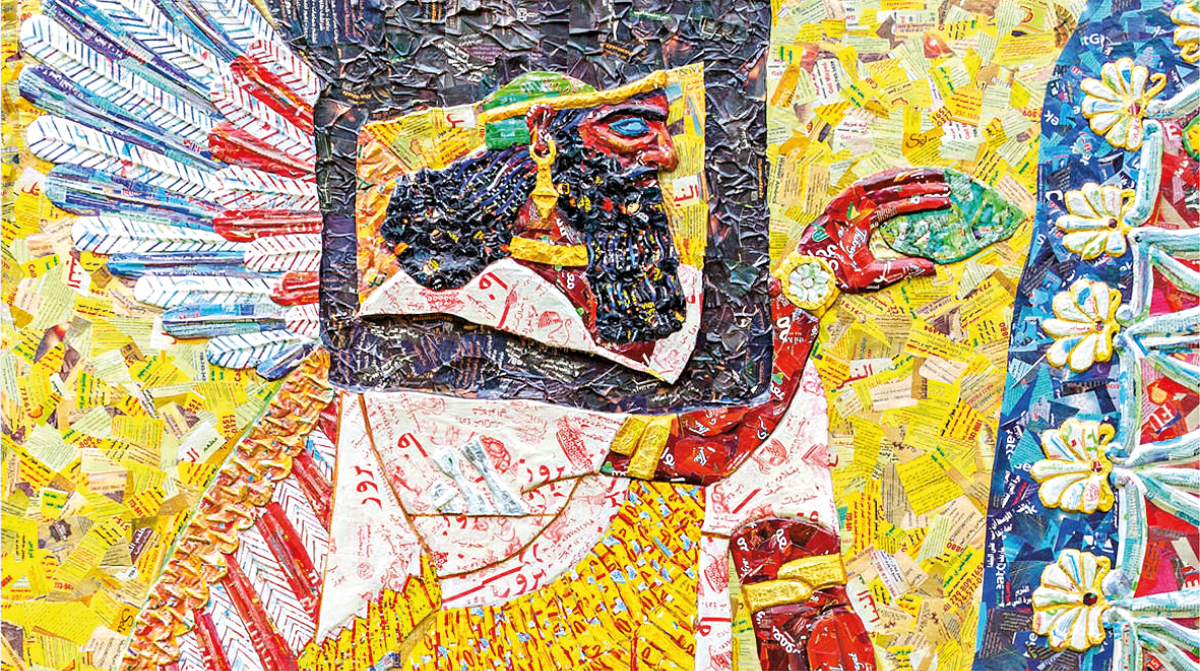 There’s still time to be florally inspired at the annual Royal Horticultural Show, as well as catch a talk from the likes of celebrity gardener Joe Swift, son of the late Keeping Up Appearances star and Jewish actor, Clive Swift. 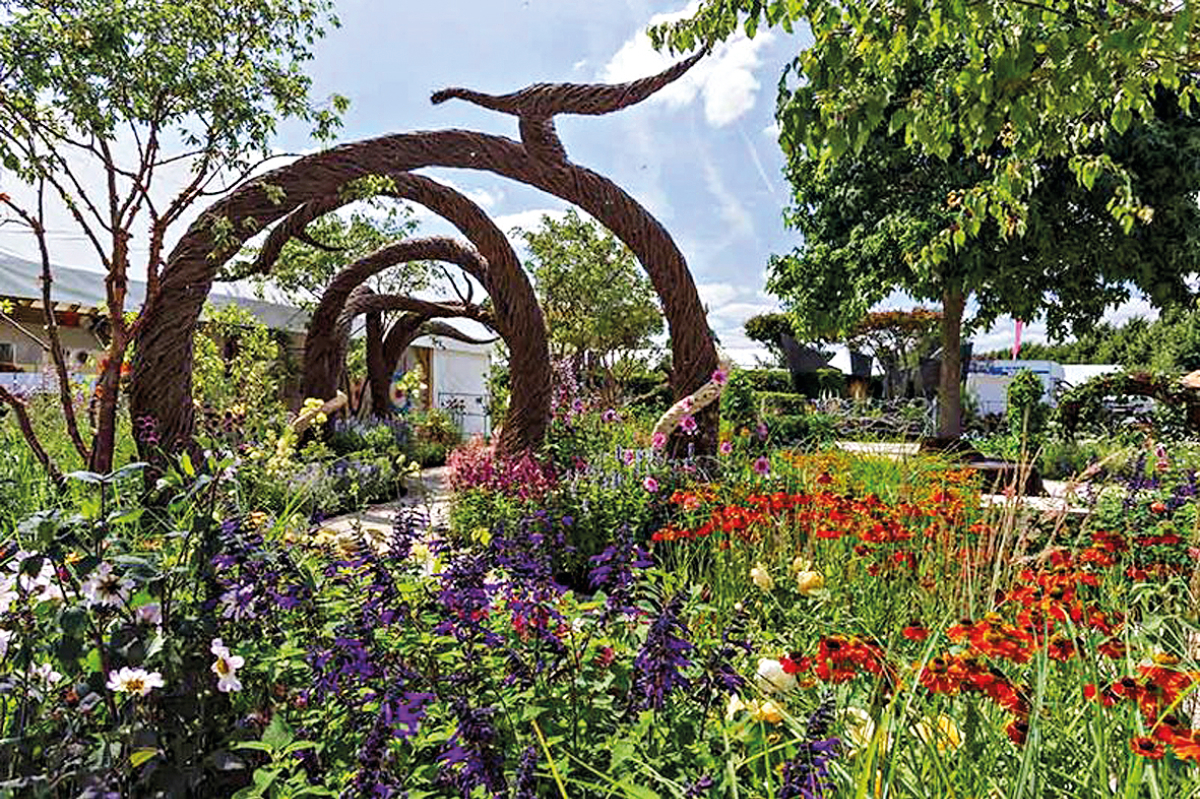 This much-anticipated folk horror film from American-Jewish director Ari Aster, starring Florence Pugh, Jack Reynor and William Jackson Harper, follows a group of friends who travel to Sweden for a traditional festival, only to find themselves in the hands of a terrifying pagan cult.

Opens at cinemas across the UK from Friday.

Where to go with kids

Looking for some parental inspiration? Head over to JW3’s Parent and Baby Fest 2019, in partnership with Riverside Cares, which runs from 11am to 4pm on Sunday, 7 July, and enjoy a wealth of free activities, from puppet shows, family portraits and storytelling from PJ Library, to cartoon drawing, arts and crafts and playtime at JW3’s outdoor Hampstead Beach, as well as a series of workshops and discussions led by parenting experts.

Elsewhere, Tall Stories, founded by Olivia Jacobs and Toby Mitchell, returns to the Lyric Theatre with The Gruffalo, which turns 20 this year. Young and old will love this adaptation of Julia Donaldson and Axel Scheffler’s classic tale of a brave mouse trying
to escape a terrifying creature in the woods.

It runs until 8 September. gruffalolive.com.. 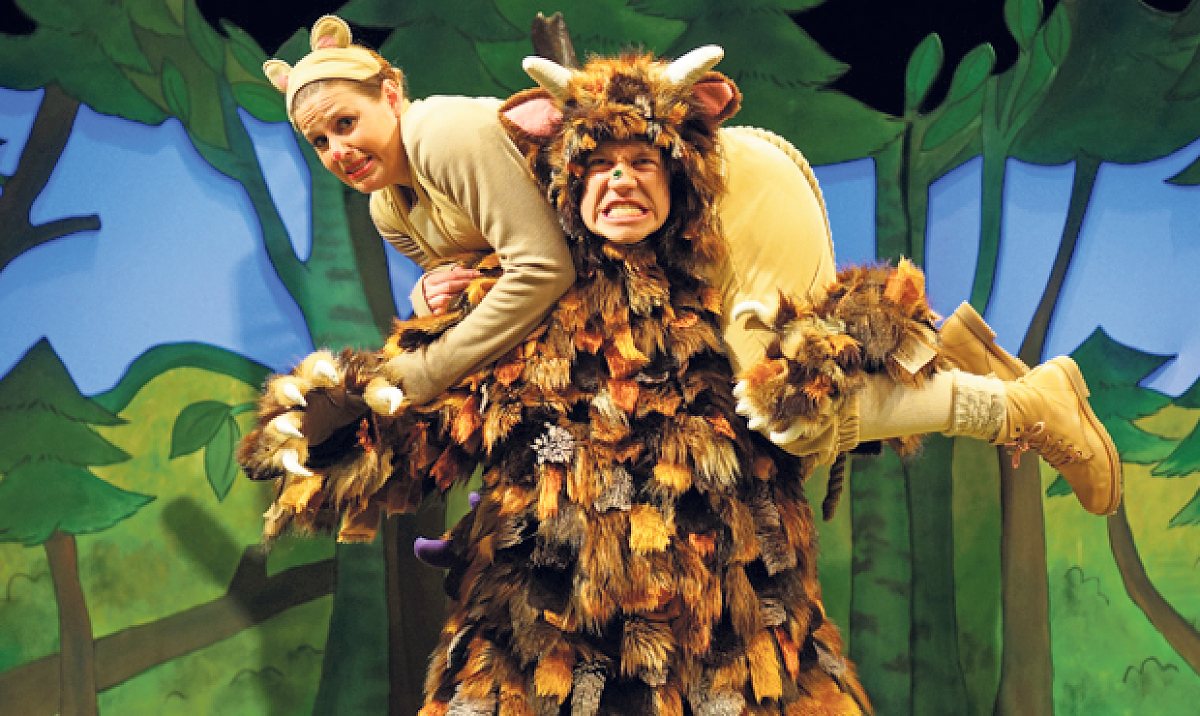