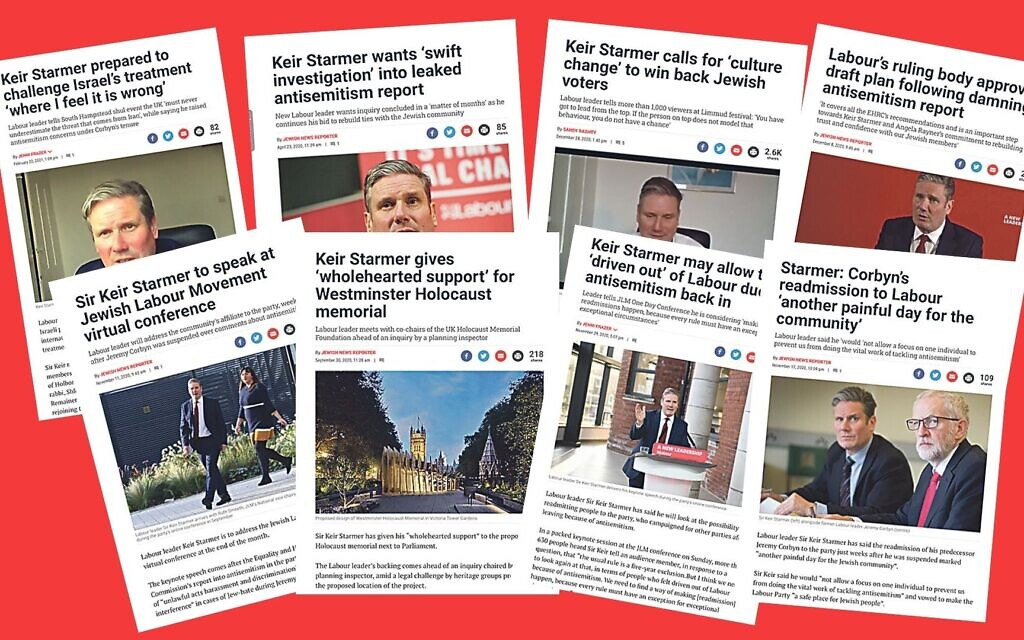 Jewish Labour representatives have defended Sir Keir Starmer’s record as leader of the party amid mixed assessments of his first 12 months.

Michael Rubin, director of Labour Friends of Israel, told Jewish News that while there was “considerably more to do” to win back the trust of the community, Labour under Starmer had “dramatically improved” in terms of its position on the Middle East.

Mike Katz of the Jewish Labour Movement, said the difference between Starmer and Jeremy Corbyn is “as clear as night and day”. 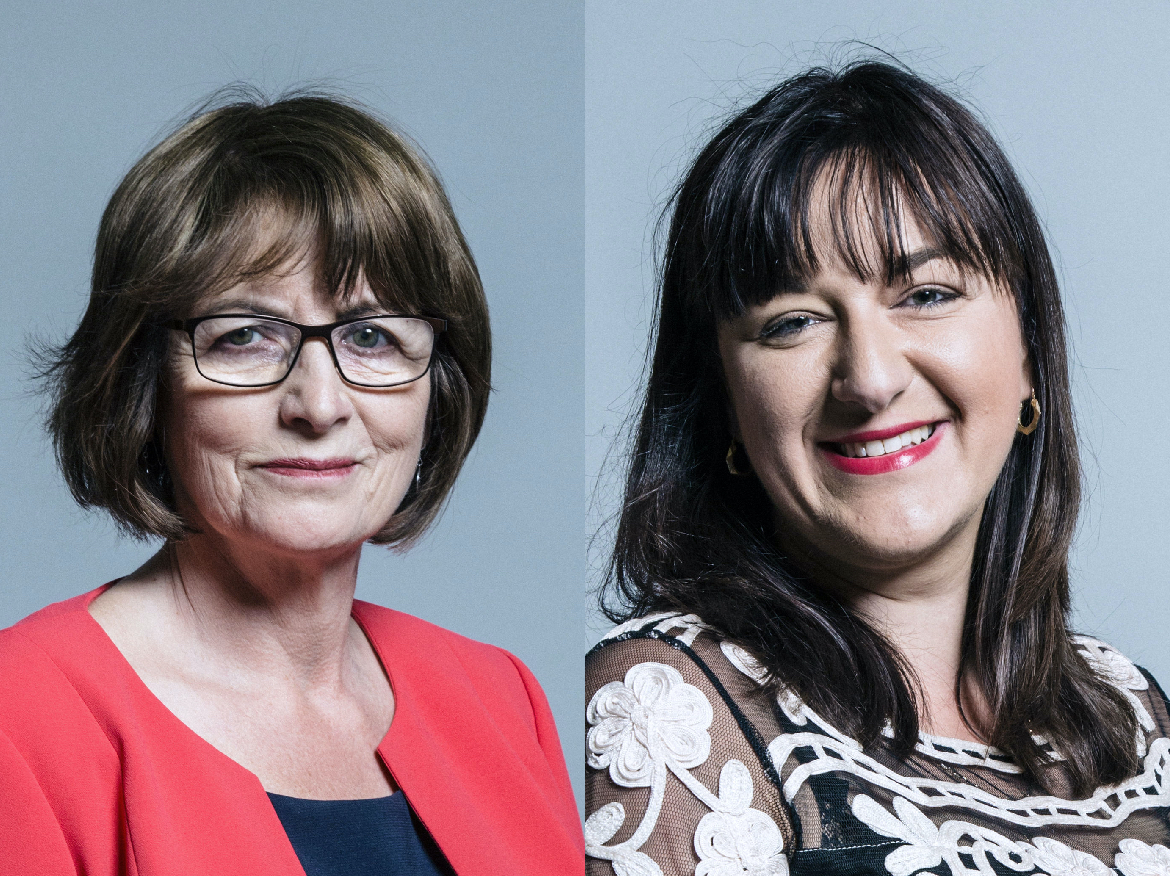 News headlines in recent weeks have cast doubt on Starmer’s ability to define what he stands for during a year dominated by the government’s response to the pandemic.

Starmer became leader on 4 April  last year and in his first speech he referenced what he said was the “grief” antisemitism within his party had brought to the Jewish community.

One month later, after being alerted to an investigation into his conduct, Professor David Miller, the Bristol University academic now at the centre of a scandal over his comments about Jewish students and the Israel lobby announced he had left the Labour Party.

His exit was the first of many among left supporters of the previous leader Jeremy Corbyn to exit the party over the past 12 months.

Starmer’s reaction to his predecessor’s readmission, after comments about the EHRC report into Labour antisemitism

With the appointment of new general secretary David Evans, the new Labour leadership has also enforced the suspensions of further high-profile suspensions of individuals connected to groups such as Jewish Voice For Labour.

In July, Starmer announced that he had agreed to settle a defamation lawsuit by seven Labour whistleblowers who spoke in a BBC Panorama programme last year.

The publication of the Equality and Human Rights Commission’s (EHRC) report into the handling of antisemitism in October was another landmark moment in Starmer’s first year in charge.

He described the report as Labour’s “day of shame” at the press conference that followed its publication.

Few could have expected that the suspension of Corbyn would immediately follow, first from the party (he was later readmitted), and to this day as a Labour MP, for questioning the scale of the antisemitism problem. 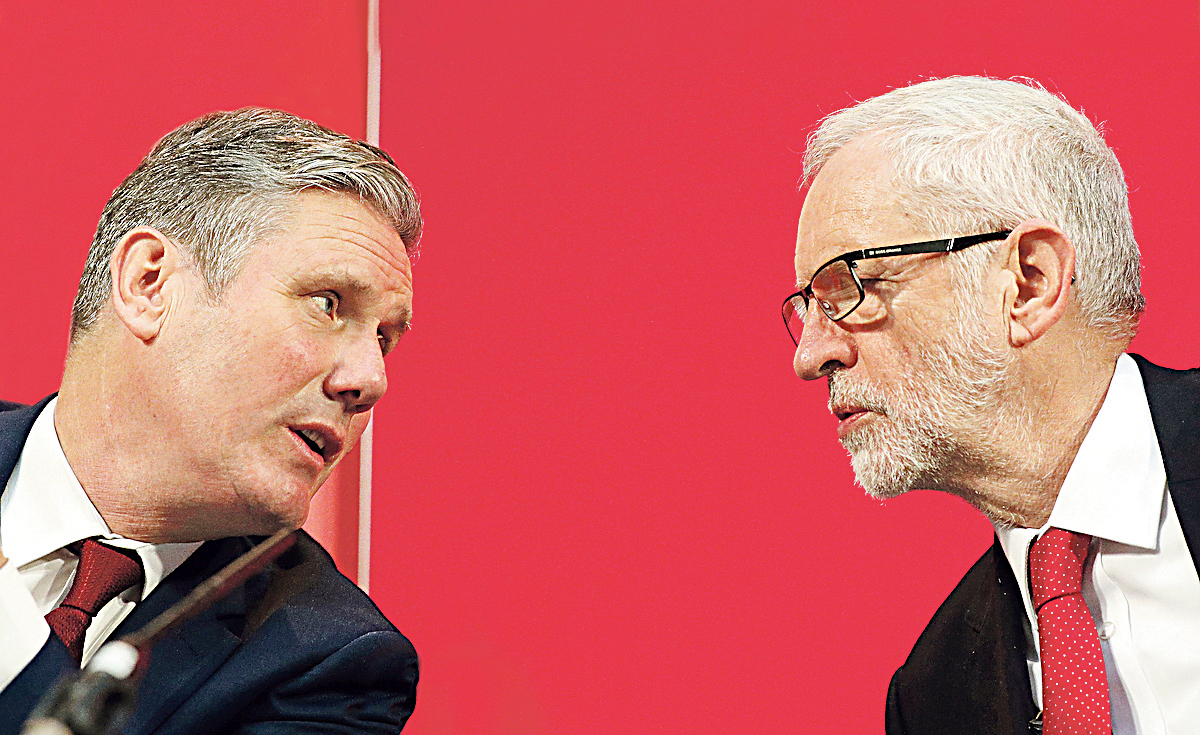 The party has proceeded to implement an Action Plan recommended by the EHRC ever since, and will make regular updates on their progress.

Elections of officials at constituency Labour parties (CLPs) across the country have also replaced pro-Corbyn activists with members more supportive of the current leadership, another sign of the left’s weaking grip.

This year the pro-Corbyn faction lost control of Hampstead and Kilburn, with its big Jewish membership.

“We have seen huge progress, but there is still a long way to go,” says Smeeth, the former MP for Stoke on Trent North and a leading JLM figure.

“It was only in October that the EHRC report outlining just how bad things had got in the Labour Party. Huge cultural change takes more than a few months to achieve.”

LFI’s Rubin said: “From the response to the EHRC to beginning to restore Labour as an honest broker on the Middle East, Labour’s approach has dramatically improved.”

He said LFI looked forward to continuing its support of the leader and the tackling of “widespread obsessive hatred of Israel” in the party. 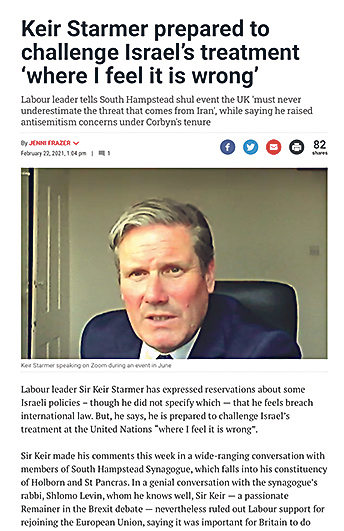 But critics of Starmer point to continued examples of alleged antisemitism within councils such as Haringey and Tower Hamlets as evidence that work that still needs to be done in terms of eradicating antisemitism.

Last month Preston Tabois, a Haringey councillor, was removed as a London Assembly candidate in next month’s elections amid accusations of antisemitism. Some campaigners had argued for his expulsion from the Labour Party.

But Jewish News understands that the survey of 1,000 people may have been sent to some people who are no longer party members.

In November it emerged that around 57, 000 supporters of Corbyn had left the party in protest at Starmer’s leadership. Labour’s current total membership of just under 500,000 also includes supporters who have rejoined under the new leader.

it is clear there has been progress and its clear there is political will to rebuild trust between the party and the Jewish community. Anybody looking at it objectively and in good faith would see that is the case. – Mike Katz

Other critics point to the continued influence of pro-Corbyn MPs such as former shadow chancellor John McDonnell in the party – and of the power held over the party by the Unite union under leader Len McCluskey.

The implementation of an independent disciplinary complaints process, as recommended by the EHRC, also still requires the backing of the party in a vote at its annual conference this autumn. JLM’s Katz said: “Nobody thinks the process of detoxifying the culture of the party as well as creating a independent complaints system can be achieved overnight. 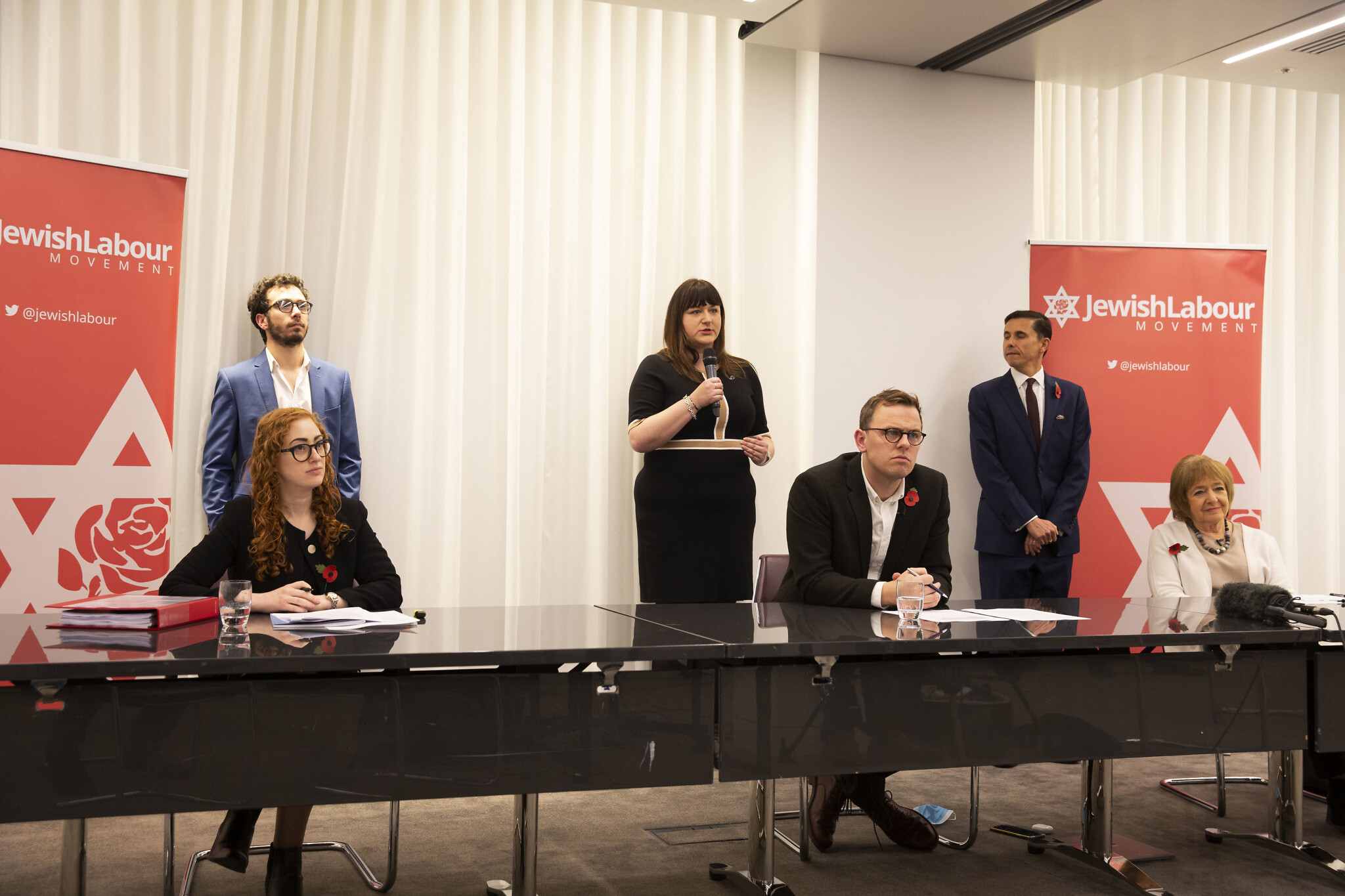 “But it is clear there has been progress and its clear there is political will to rebuild trust between the party and the Jewish community. Anybody looking at it objectively and in good faith would see that is the case.”

The Campaign Against Antisemitism has this month cited Starmer’s pledge on becoming leader to “tear out this poison by its roots” but suggested it is his “inaction” on anti-Jewish racism “that has been the dominant theme of his first year in office”.

CAA chief executive Gideon Falter said: “It was always clear that addressing Labour antisemitism would be the work of many years. While the party has taken some welcome steps over the course of Sir Keir Starmer’s first year in office, the inaction speaks far louder. Sir Keir himself has rightly said that words are not enough. It is time to see some real action.”