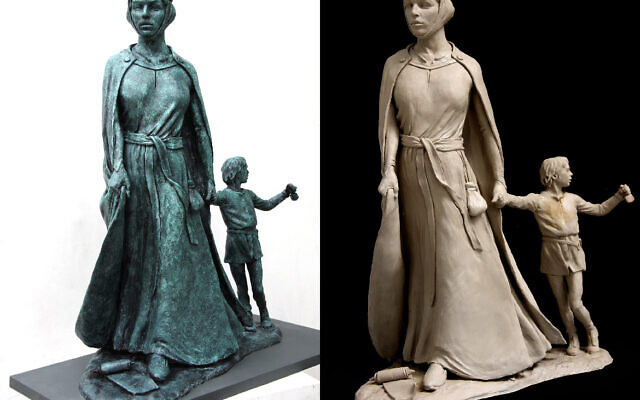 A life-size bronze statue of “the most important Jewish woman in medieval England” is to be unveiled in Winchester on Thursday 10 February after a mammoth fundraising effort bore fruit.

The project to install a statue of Licoricia of Winchester, the renowned Jewish businesswoman, has been crafted by sculptor Ian Rank-Broadley to help mark the presence of a medieval Jewish community in England’s former capital city.

Installation has begun outside the Winchester Discovery Centre in Jewry Street, opposite the site of Licoricia’s house and of the city’s 13th century synagogue.

Widowed twice, Licoricia was a major financier to King Henry III and his Queen, Eleanor. In later life, her financial contributions helped build Westminster Abbey and its ornate shrine to Edward the Confessor.

A leading personality in the Jewish community of the city at the time, she brought up her family as a single parent, conducted her business, and prospered in what was a hostile society, where antisemitism frequently resulted in killings.

“The project to install a statue of Licoricia aims to inform people about England’s little-known but important medieval Jewish community,” said organisers.

Jews were part of English society from 1067 to 1290 but were officially “the property of the King” and were restricted in the jobs they could do. Finance was one of the limited options open to them, alongside teaching, medicine, and trading.

Those behind the statue’s fundraising effort described Licoricia as “a role model for women today” and “highly educated, like many Jewish women of her time, enabling them to be successful in their own right”. 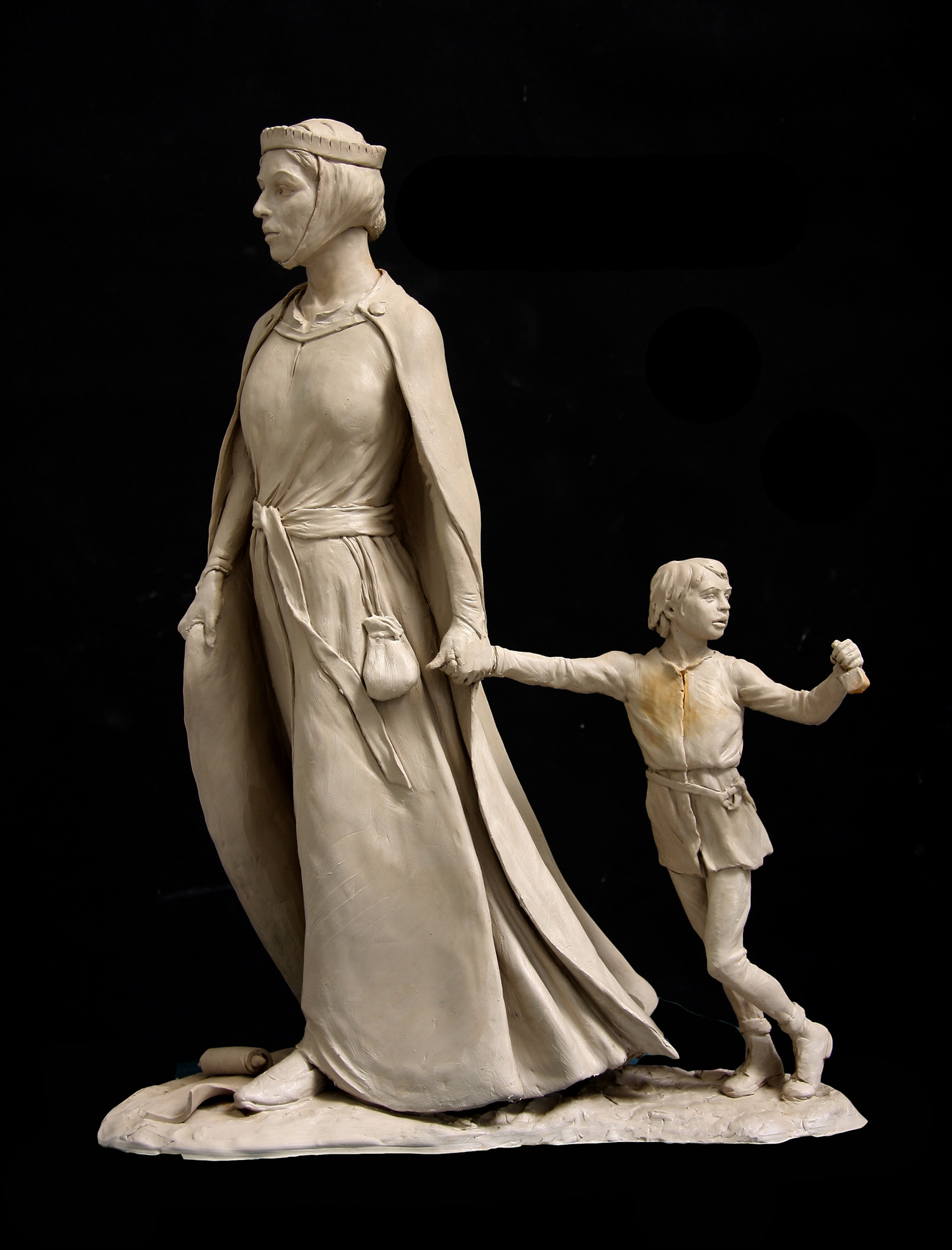 Persecuted by the church and taxed at will until they were too poor to pay, Jews were increasingly targeted throughout the 13th century, culminating in Licoricia’s murder in 1277. Thirteen years later, Jews who refused to convert to Christianity were expelled by King Edward I.

Historian and author Simon Sebag-Montefiore is patron of the appeal and organisations supporting the project have included the Council of Christians and Jews (CCJ), the Holocaust Educational Trust (HET), and Arts Council England.

The statue shows Licoricia dressed as a wealthy woman of the time. “Careful research has gone into her clothes and headdress, with input from the Victoria and Albert Museum, and the Jewish Museum in London,” said organisers.

Although at the time Jewish women in England were required to wear a distinctive dress interpreted as a tabula – a badge shaped like the Ten Commandments – Licoricia is not wearing one because wealthier Jews paid for the privilege of not having to.

In Licoricia’s right hand is a tallage demand, symbolising how Jews were tallaged (taxed) increasingly as the century progressed. Her son Asher is also shown holding a dreidel, a spinning top typically spun at Chanukah.