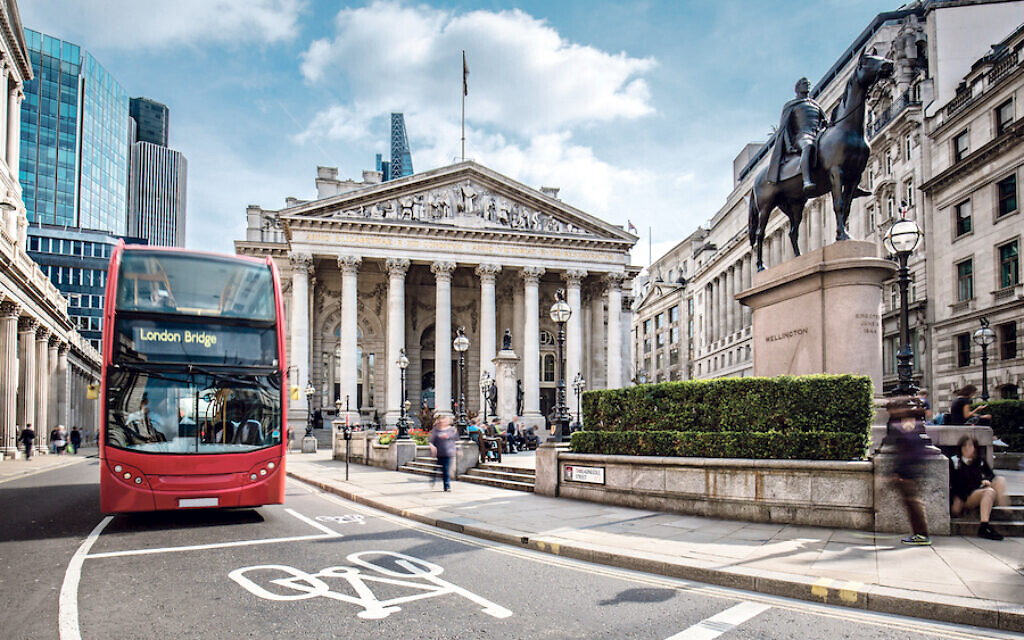 United Synagogue president Michael Goldstein is part of a high-profile team that has launched a bank.

Goldstein is the chief executive of the AIM-listed City of London Group, which has established Recognise, a challenger bank to target small and medium-sized businesses (SMEs) across the UK. Set up in 2018, Recognise received its banking licence last week and plans to lend £1.1 billion over the next four years.

The new outfit is being led by Jason Oakley, previously of Metro Bank, and is backed by both DV4 (The Delancey advised fund) and the Bard family, with business specialist Colin Wagman as chairman. It recently received £25 million of investment from London-based online gaming pioneer Ruth Parasol in one of the largest single pledges to the banking sector since the pandemic.

Goldstein, a former senior audit partner in BDO, says never has there been a greater need to support SMEs, which he believes have previously been neglected by the big high street banks.

In an exclusive interview with Jewish News, he says: “We felt there was an increasing lack of service among the big banks towards SMEs – it’s an underserved proportion of the market. 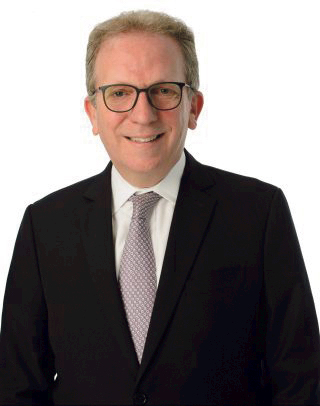 “Where the larger banks struggle is they have not invested in systems or people who have the necessary skills to serve the SME market, but rather serve larger clients because it’s more profitable for them. And that’s what this crisis is highlighting even more. Where I think we will score is that we have taken people who have years of experience of serving this market.”

The SME market was booming before Covid took hold. There are more than five million SMEs in the UK and they are a huge part of the economy. But the effect of the crisis on them has been immense. A report earlier this year by McKinsey&Company states that 80 percent of surveyed UK SMEs have seen declining revenues since the pandemic began.

Owing to their exposure, SMEs have been the focus of many of the UK government’s fiscal policies, such as business rates relief and bounce back loans. It is typically the big banks administering these and, although lenders have already provided some £14bn to SMEs through Covid-19 loan schemes, there are signs that traditional lenders are falling short.

Goldstein acknowledges there is now a significant opportunity – and need – for challenger banks to step in and ensure finance is there.

“I am sure the government will come up with an alternative (when the bounce bank loans end at the end of November), but they still need banks capable of delivering it. We think it’s a very lucrative market and are excited to be able to provide a service now to those smaller entities.”

The City of London Group has raised just shy of £30m, including the £25m injection from the self-made multimillionaire and philanthropist Parasol. She founded PartyGaming in 1997, the parent company of online poker site PartyPoker.com, which went public on the London Stock Exchange in 2005 for £4.6bn.

Parasol, whose father was a Jewish Polish Holocaust survivor, donates to several Israeli causes (she has a home in Israel), including Tel Aviv University and Tel-Aviv Sourasky Medical Centre. “She hasn’t really invested in a business so we are thrilled someone of her pedigree and success rate has become involved,” says Goldstein. “It gives credibility to our story that someone like this has bought into it. Given her online and marketing experience, she has a lot to offer us.”

The City of London has also received funding from DV4, a Delancey advised fund and Max Barney, from the Bard family. Wagman is the former deputy chairman of Jamie Ritblat’s Delancey, the principal adviser to the Delancey property funds, which held several billion pounds of property investments and developments in the UK.

Prior to Delancey, Wagman was an advisor to Sir John Ritblat’s British Land. Head of investor relations is Ben Peters, who was a key part of the 2019 £15m fundraising round and has worked closely with Goldstein on the September raise.

When asked if there was a time, because of Covid, that they thought the licence might not happen, Goldstein says: “There was a small delay in receiving the licence at the Bank of England because they were busy dealing with Covid-related issues, but that was quite insignificant. We have been through the mill; it’s a very high bar and difficult process to get through, but we have got through but we are very excited.” 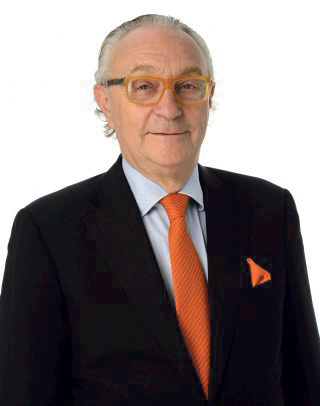 Goldstein, who was appointed to the Board of the City of London Group in 2017, was admitted as a member of the Institute of Chartered Accountants in England and Wales in 1984. He was a senior audit partner in BDO LLP and since leaving BDO in 2015, he has led the restructuring of the Bard family’s property portfolio.

A member of Mill Hill Synagogue, Goldstein has been president of the United Synagogue since 2017 and is a former trustee of JW3.

He identifies a nexus between his communal and corporate role. “Some of the skills needed for Recognise are the same as needed in my role as president of the US, and also in my personal life; empathy, trust and understanding. If you get those right, you will succeed.”

As for the next few years, Goldstein says: “The whole economy is in a bit of a state of flux. Most industries are having to adjust and that will continue over the next few months. But we believe that, in terms of the sector we are interested in, the opportunity is great, if not greater than it has been.”