Israel is doing what it does best this week and strutting its stuff with an LGBTQ embracing anthem – “I.M” – in the first rounds of the Eurovision Song Contest.

Performed by Michael Ben David, an openly gay graduate of Tel Aviv’s prestigious Beit Zvi School, the song which is a call for celebrating self-affirmation will bring camp energetic fun to the contest up to the semi-finals on May 12 – and beyond if it goes Ben David’s way. 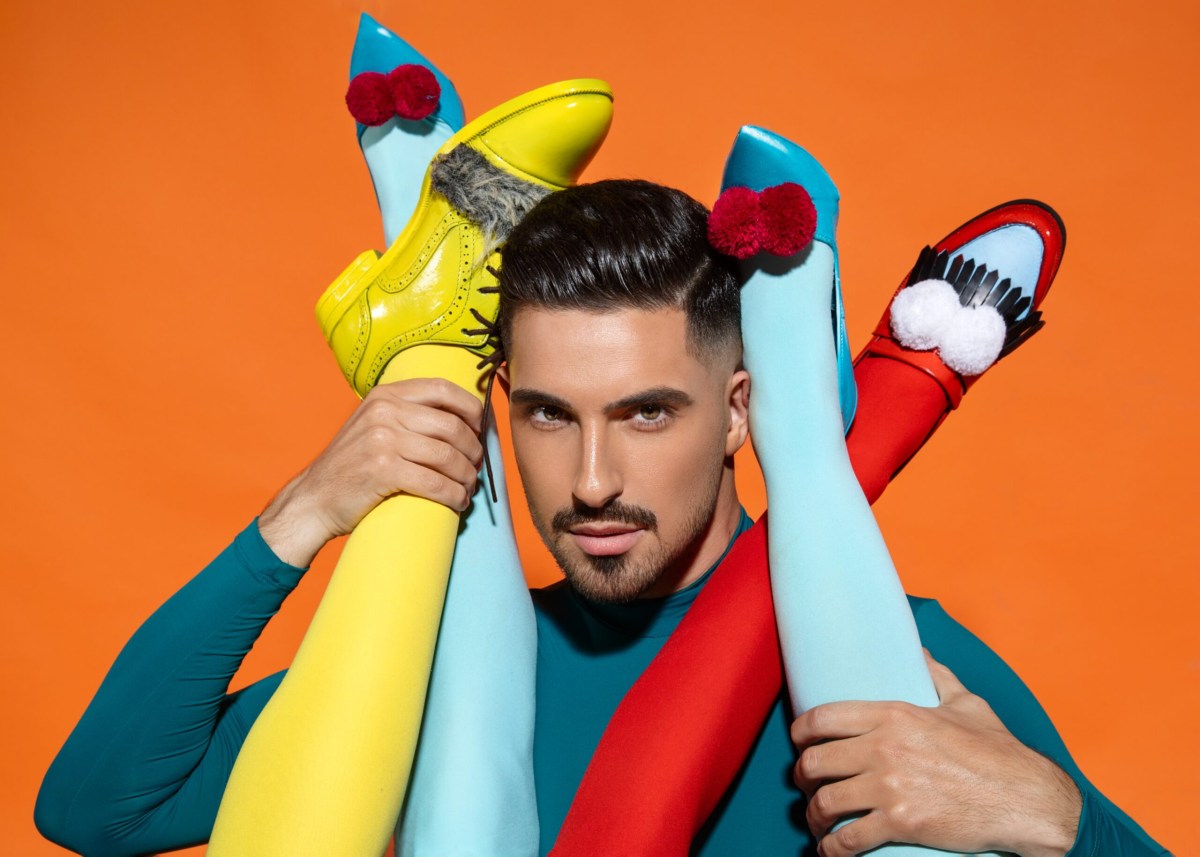 Only two weeks ago there was doubt about Israel competing at all in this year’s Eurovision Song Contest, but not because of boycotts, sanctions divestment or any other political stance.

The problem was internal and due to a strike at the Israeli Ministry of Foreign Affairs which meant security for the delegation could not be confirmed. Thankfully on April 29, KAN, the country’s National Broadcaster announced Michael Ben David would be “representing Israel with dignity on the world stage,” in Turin in Italy, thanks to the efforts of Shin Bet, Israel’s security agency.

Described on US social news platform Reddit as a “high-camp messiah descending from on high to give a choreographed-to-perfection sermon in self-belief”, Michael, who grew up in Petah Tikva, was working in a supermarket after he left Bet Zvi until he auditioned for Israeli X Factor where he was mentored by Eurovision 2018 winner Netta. 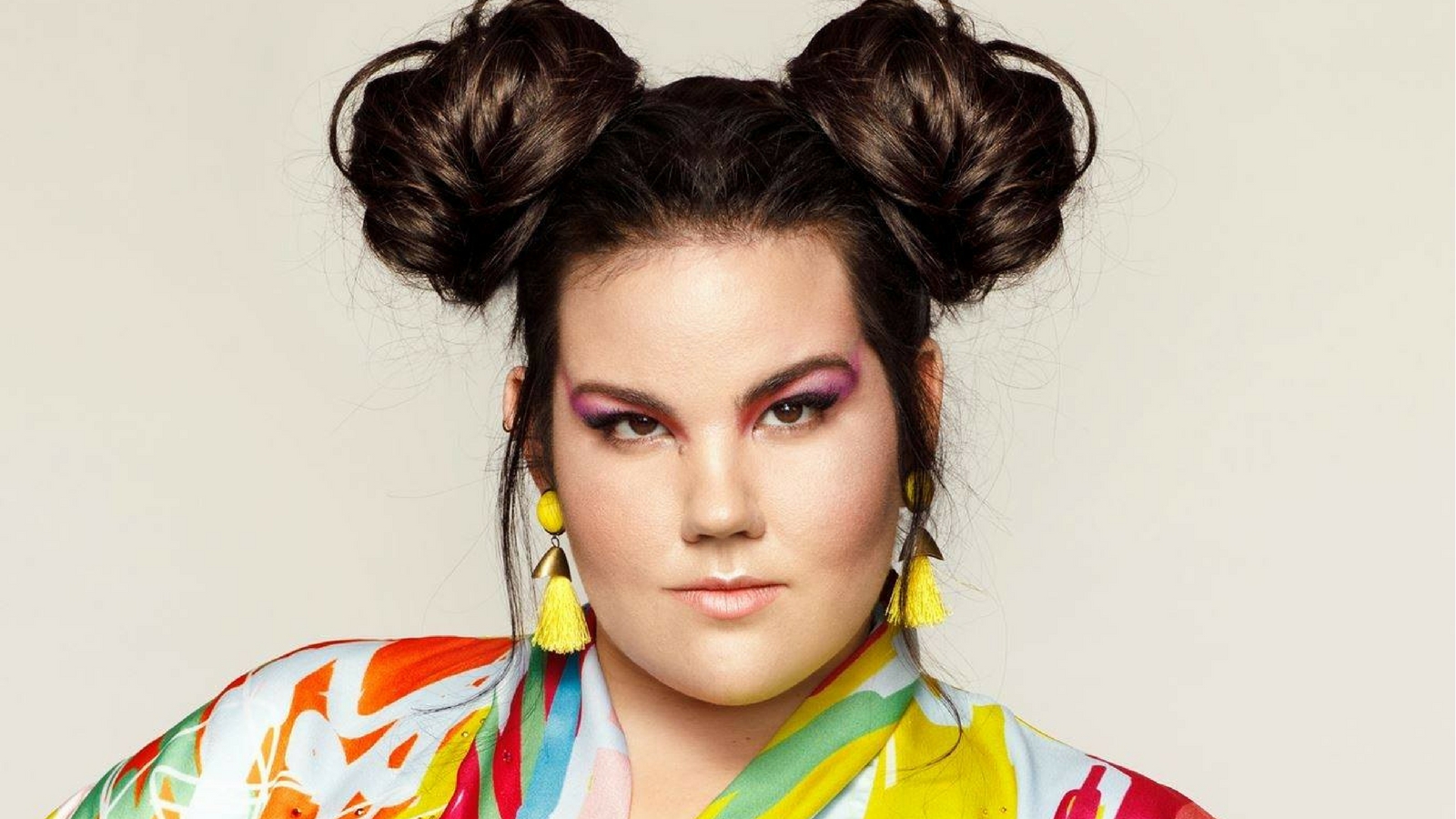 His renditions of ABBA’s “Gimme! Gimme! Gimme!” and “It’s a Sin” by The Petshop Boys got him to the grand final where he performed his Eurovision entry “I.M.” which won the public vote.

Born in 1996 , the second of six siblings to a Georgian father, it was his devoutly religious Ukrainian mother who took it hardest when Michael came out at the age of 16. 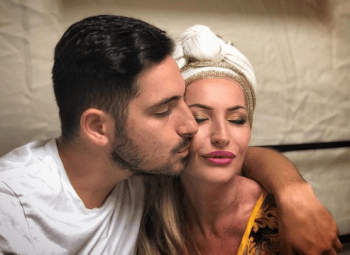 Michael with his ultra religious mother

“She did not want me to be different, so that I would not suffer,” he has said in interviews. “As much as she tried to give to me and do for me – she was afraid of it. She wanted me to be ‘normal’.”

Estranged from his mother because of his sexuality, Michael did not speak to her throughout his years of studying performing arts when he also began a committed relationship with fellow student actor Roi Ram. The singer was reunited with his family when they relented and allowed him to bring his partner to family gatherings. Mother and son also cemented their togetherness on X Factor when Michael sang Miri Mesika’s ballad ‘Mother’ at the auditions and his mother joined him on stage. 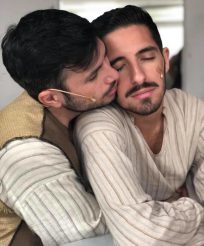 Michael with his partner Roi Ram

“I felt she saw the way I went, that she understood I needed that approval,” said Michael at the time. “She sat with my partner in the same room. For her, as a religious woman, it was her coming out of the closet.”

Though the song carries Michael’s message,       “I.M.“ is written by Lidor Saadia, Chen Aharoni and Assi Tal. Israel has participated 43 times in Eurovision since its debut in 1973 and there have been four Israeli victories. Izhar Cohen and Alphabeta won in Paris in 1978 with A-Ba-Ni-Bi, then on home ground in Jerusalem the following year, Israel won again, with Hallelujah by Milk and Honey which was written by Shimrit Or, another Beit Zvi graduate. The third victory came 20 years later when the Holy Land entered trans singer Dana International only to be surpassed by Netta Barzilai singing Toy in 2018 which earned Israel their highest-ever score of 529 points.