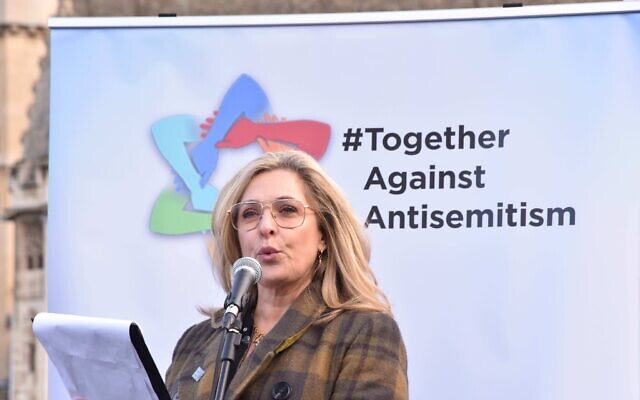 The acclaimed Jewish actress Tracy-Ann Oberman has held a “constructive” meeting with the artistic director of the Royal Court Theatre in an attempt to tackle long-running concerns over the radical venue’s blind spot to antisemitism allegations.

Jewish News understands that the Royal Shakespeare Company trained actress met with the Royal Court’s Vicki Featherstone on Tuesday for talks aimed at calming anger over the naming of a character playing a Silicon Billionaire in a new production Hershel Fink.

Play-write Al Smith’s production Rare Earth Mettle sparked angry complaints about Jewish stereotyping. The Royal Court apologised earlier this month for “unconscious bias” and agreed to change the character’s name  – but also stressed that Fink was not meant to be Jewish.

Ridley Road drama actress Oberman confirmed her meeting with Featherstone, which she said was just the start of a conservation that needed to be had with theatre.

“What has happened with Hershel Fink  – this conversation has been growing like a boil for years,” Oberman told Jewish News.

“I said to Vicki yesterday that had I called her two years ago to raise concerns about allegations of antisemitic tropes she would not have taken my call. 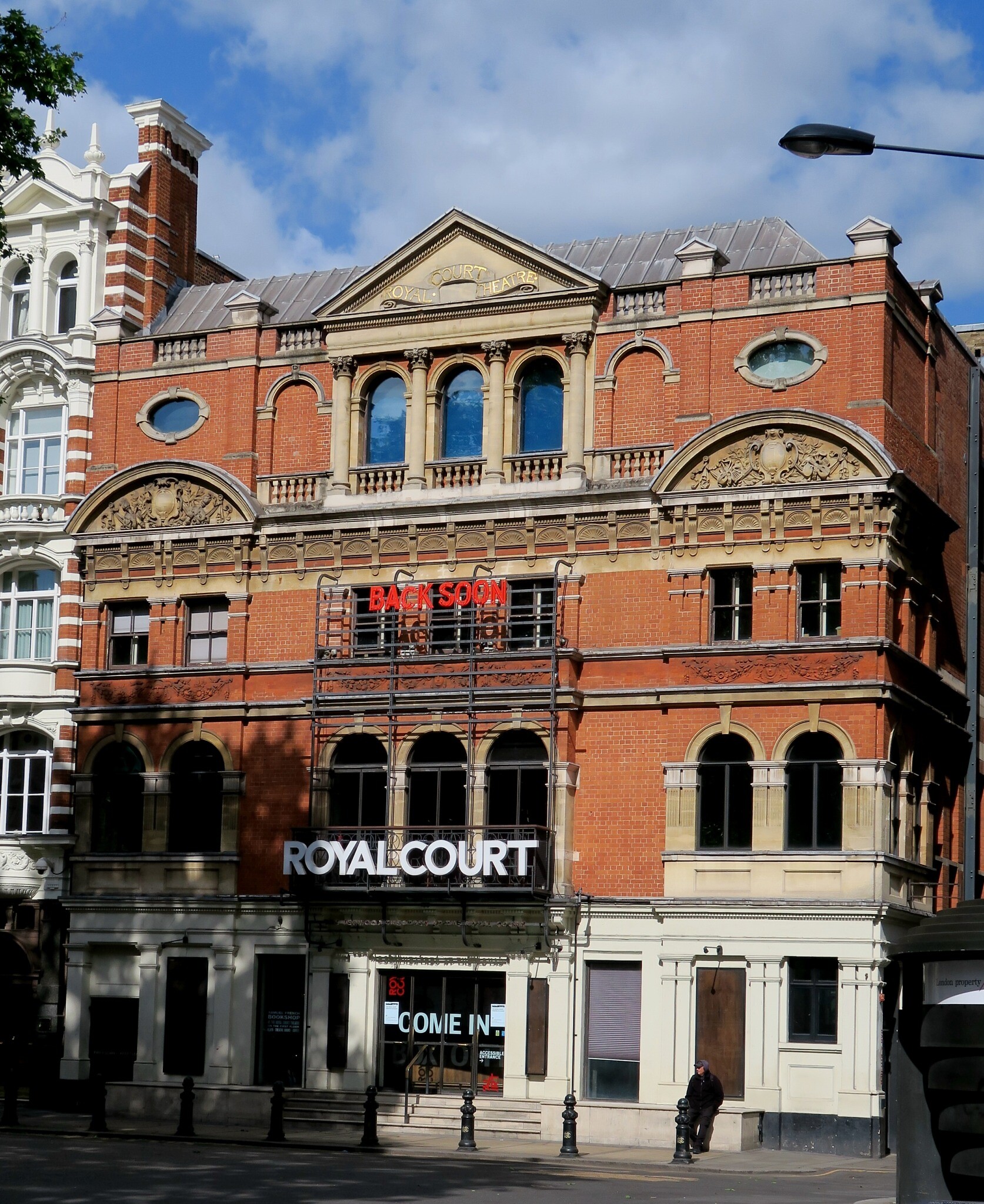 “The fact is she has taken my call, listened to what I have to say, and taken it seriously.”

Oberman says she is in the early stage of discussions about a possible future project at the Royal Court, to counter a track record of problematic plays that had been staged at the famous theatre – including the infamous Perdition, which was directed by Ken Loach in 1987.

Loach blamed the “Zionist lobby” for the cancellation of the play, which built on allegations of collaboration with the Nazis by a Hungarian Jewish leader.

Oberman said that she hoped Featherstone’s apparently sincere wish to understand communal concerns over the way Jews are portrayed and treated by the theatre might reach outside what she described as the institution’s “echo chamber” and to “trickle down to other artistic representations of Jewish experience.”

She called for wider use of Jewish characters in screenplays and revealed one famous writer, who she did not want to name, had been stunned to learn security was needed at Jewish schools and synagogues.

Oberman also hit out the Equity Union over claims that “Jewish members tell them how hurt they feel, but they are frequently told what they are alleging is not true, which is just gaslighting.”

The former Eastenders actress added: “Actors should be able to play anything.

” But in a world where there is incredible sensitivity, and the opportunities for minorities to actually play the minorities they come from – this same opportunity must be given to the Jewish community in all its guises.”

An investigation by the Sunday Times at the weekend claimed directors at the Royal Court were warned earlier this year by Jewish directors that the name Hershel Fink could offend.

However, the name of the character was not changed until nearly two months later when the name gained attention on social media.

This outcry prompted the Royal Court to issue a statement saying they were immediately changing the name.

The Royal Court issued a statement earlier this week saying: “On 8th November the leadership of the Royal Court was informed that the name had been raised by a Jewish director in a workshop discussion held as part of the series Directors: Working on New Plays in September 2021.

“We are in conversations with this director as we hold ourselves accountable for why this was not taken further, nor passed on to the writer. This specific event will form part of the Board’s internal review.”

Oberman tweeted that she would be going ahead with a project at the Royal Court, saying: “There can be no better place to start unravelling anti-Jewish bias, unconscious or otherwise, than in the very progressive left theatre space.”