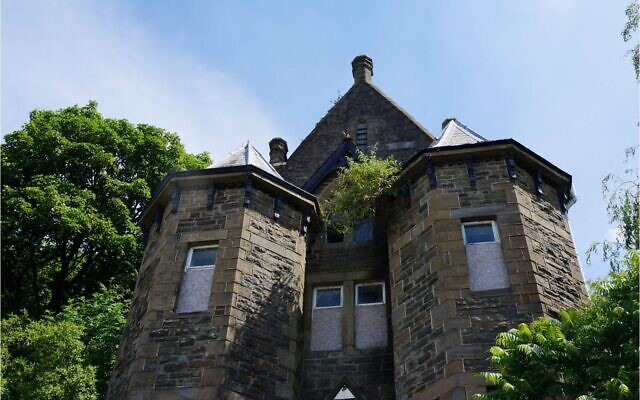 A Jewish heritage mission to rescue and restore an important former synagogue in the Welsh Valleys received a major boost this week after the Welsh Government helped come up the cash.

The grant to “preserve and re-purpose” the former Merthyr Tydfil synagogue – the oldest synagogue still standing in Wales – comes from the Welsh Government’s heritage agency plus three charities.

The Grade II-listed stone building, designed in Gothic Revival style, has been empty since 2006 and needed urgent structural repair work when it was bought by the London-based Foundation for Jewish Heritage (FJH) last year.

The FJH is aiming to turn it into a Welsh Jewish heritage centre and cultural venue, and has been working the local council, Jewish community leaders, the Welsh heritage community, and local leading politicians to find funding.

The money has been pledged by the Welsh Government, the UK-based Pilgrim Trust and Philip King Charitable Trust, plus the Los Angeles-based GRoW@Annenberg, which is run by a former Times journalist.

In addition, the FJH announced this week that comedian David Baddiel and Welsh Jewish billionaire philanthropist Sir Michael Moritz had both agreed to become Patrons of the project.

Prior to purchase, FJH commissioned Marcus Roberts of Jtrails to carry out a feasibility study funded by the Muriel and Gershon Coren Charitable Trust, a key supporter of the project to save the building.

The late Gershon Coren, who passed away in 2008 at the age of 90, was born in Merthyr while on a family visit from London to see cousins there. The town and synagogue is today held in special affection by his son, Tony.

“The synagogue is an important piece of Jewish and Welsh heritage,” said FJH chief executive Michael Mail. “Its very future has been in doubt, which is why we decided to intervene.  We hope to preserve the building and, while respecting its past, give it a meaningful role for today’s society.” 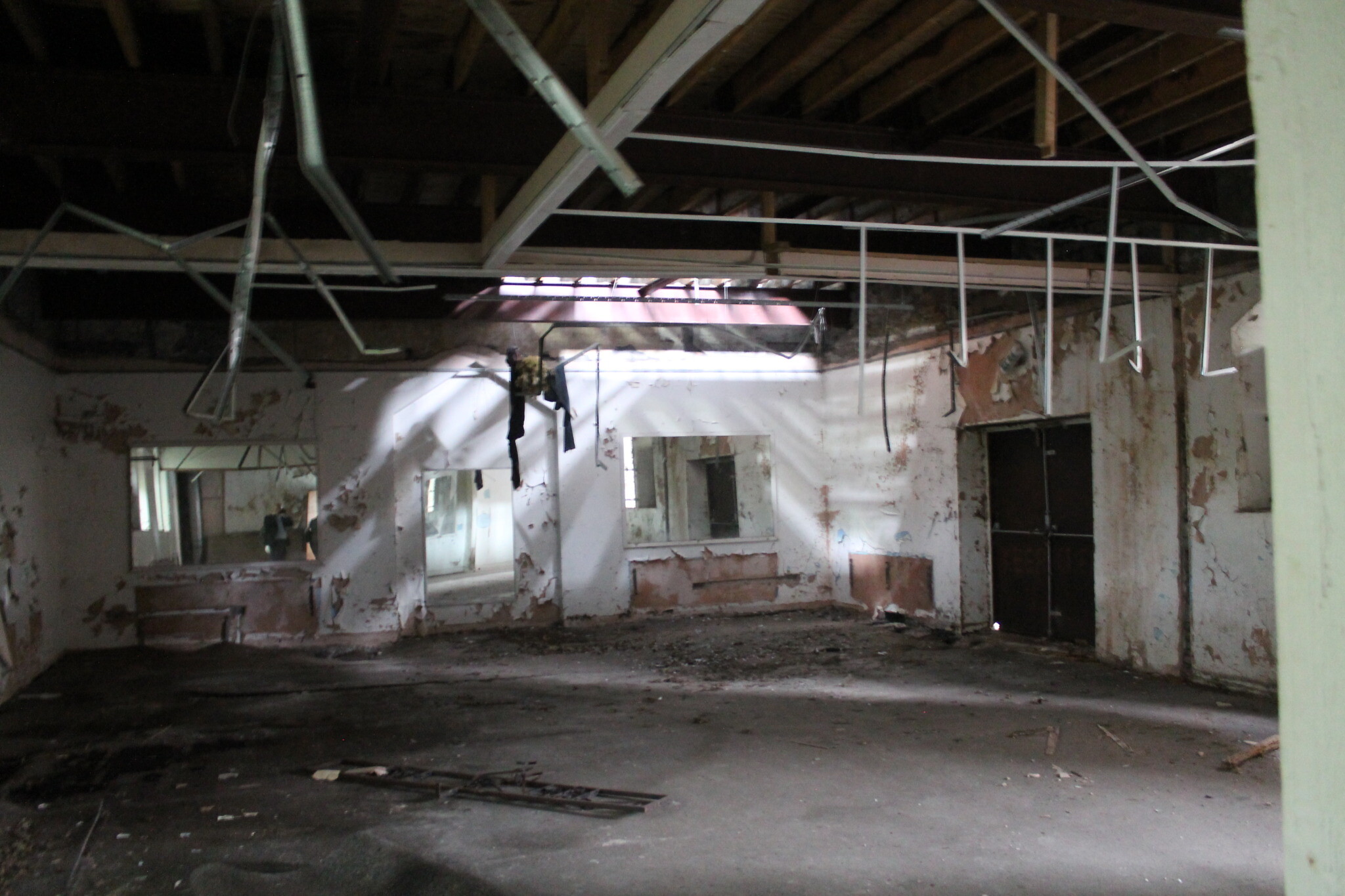 Merthyr Tydfil was the industrial powerhouse of Wales in the 19th century and its largest town. It had a Jewish presence since the 1830s, the construction of the synagogue in the 1870s reflecting a growing and prosperous community.

However changing demographics meant that the town’s Jewish community came to an end in 1983, when the synagogue was sold. Having now lain empty for 14 years, its condition is deteriorating, with gaping holes in the roof and broken windows.

The seriousness of the threat was recognised when the synagogue became formally designated as a “Welsh heritage site at risk”.

The Architectural Heritage Fund, a leading heritage body, has been advising on the project and has given a grant to commission a consultant to carry out research and prepare a detailed business plan for the building’s “future use and viability”. 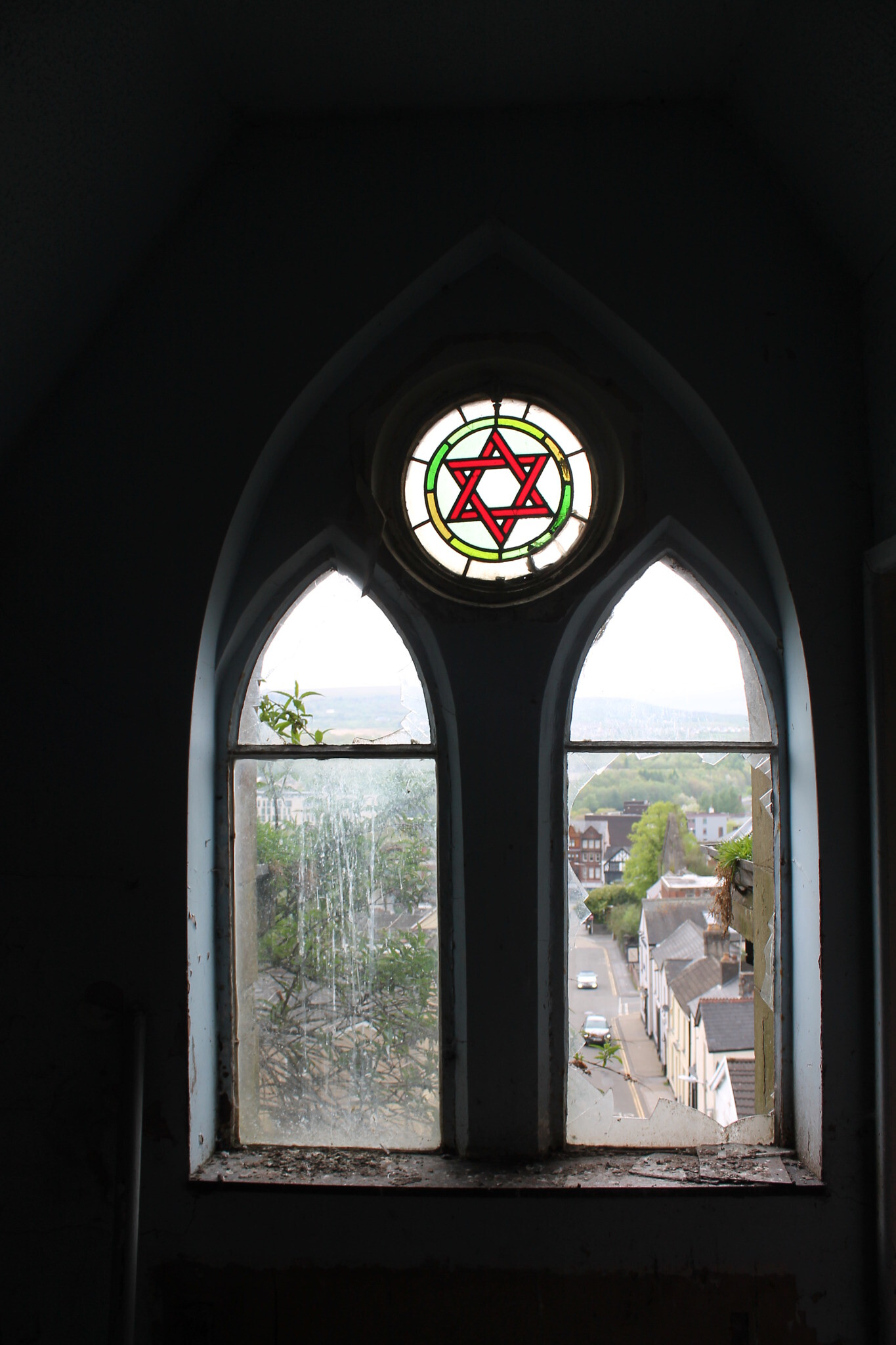 Local MP Gerald Jones said he was “delighted that this exciting regeneration project is progressing,” adding: “The synagogue is an important part of the history of Merthyr Tydfil and I look forward to this building, which has so much character, being brought back into use.”

FJH chair Dame Helen Hyde thanked the Welsh Government and the three foundations for their financial support, explaining that the backing of Merthyr Tydfil Council was “crucial to enabling this project to go forward”. She added: “Merthyr synagogue is a beautiful building that must be saved.”