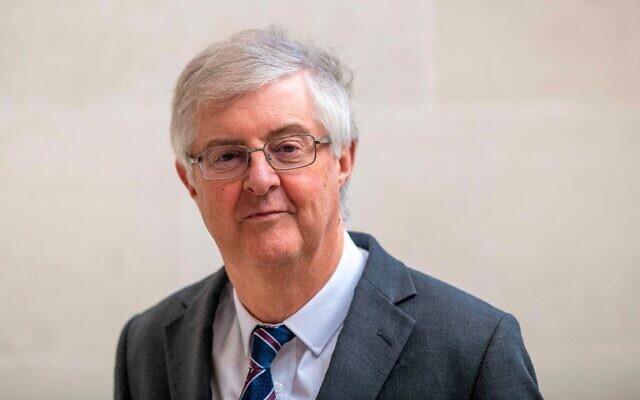 Welsh First Minister Mark Drakeford is facing mounting criticism over his decision to speak at event alongside Ken Loach and other figures caught up in the Labour antisemitism scandal.

The Welsh Labour leader is confirmed in the line-up of names speaking at next month’s The World Transformed (TWT) event in Brighton, at which Jeremy Corbyn will also address attendees.

The event is timed to coincide with the official Labour Party conference with organisers saying the ticket only festival the festival will be a “welcoming space for a new generation of young activists who supported Jeremy Corbyn’s leadership” but feel “increasingly alienated” by Labour under Keir Starmer.

Despite confirming he faces expulsion from Labour over his membership of the proscribed Labour Against The Witch-hunt group, director Loach is billed as one of the leading names to speak at the four day event.

Loach has repeatedly challenged allegations of antisemitism in the past, and notoriously was once asked if he deemed it “unacceptable” to question the Holocaust.

He responded to the BBC interviewer by saying:“I think history is for us all to discuss, wouldn’t you.”

John Haywood, Labour councillor for Ringwood North in Hampshire, was among those to criticise the Welsh Labour leader’s decision to appear at TWT.

He tweeted:” Very very disappointed that @MarkDrakeford is on the bill at Twit Festival, which is basically a Trot jamboree taking place in Brighton at the same time as @UKLabour party conference.“

The Wales Against Antisemitism group also tweeted: “Why does Mark Drakeford, as First Minister of Wales, think it appropriate to speak at this event, given antisemitism controversies involving many of his fellow speakers?” Drakeford has been approached for comment by Jewish News over his decision to take part.

He is due to speak at the event on 27 September at a session devoted to discussing future of universal benefits.