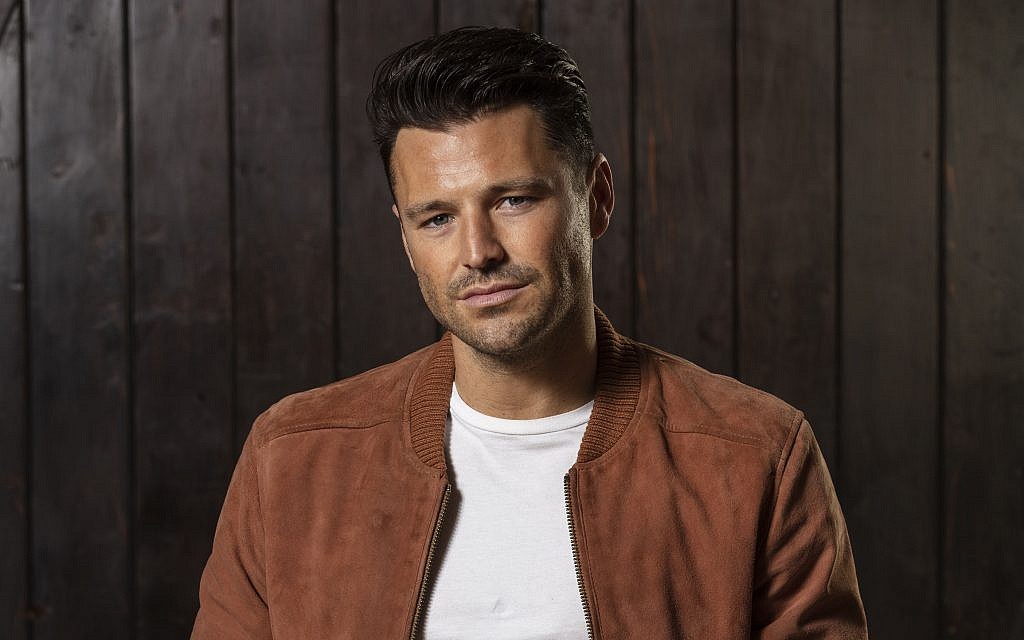 Mark Wright discovers he has Jewish roots that take him on a journey from the East End to Spain, via the Netherlands in Who Do You Think You Are? Credit:Wall to Wall Media Ltd/Stephen Perry

Mark Wright always had questions about his family history – but was still shocked to learn his ancestors were not only Jewish, but tortured and burnt at the stake during the Spanish Inquisition.

The 32-year-old presenter is the latest celebrity to delve into his fascinating past for BBC1’s Who Do You Think You Are?

In next Wednesday’s episode, Wright – who first became a well-known personality on reality show, The Only Way Is Essex – discovers an intriguing story that takes him from the East End to Spain via the Netherlands, with a lineage stretching back more than 300 years.

Anecdotally, Mark’s family always believed they might have originated from somewhere other than the UK, but it was not until he begins tracing the ancestry of his great-grandmother, Annie Simons, that he makes the unexpected discovery of his Jewish roots.

Looking at a census, he finds that the occupation of his three-times great-grandfather, Henry Simons, is listed as “Passover baker”, while Henry’s wife, Rebecca, was born in 1845 at The Portuguese Jewish Hospital in Stepney. 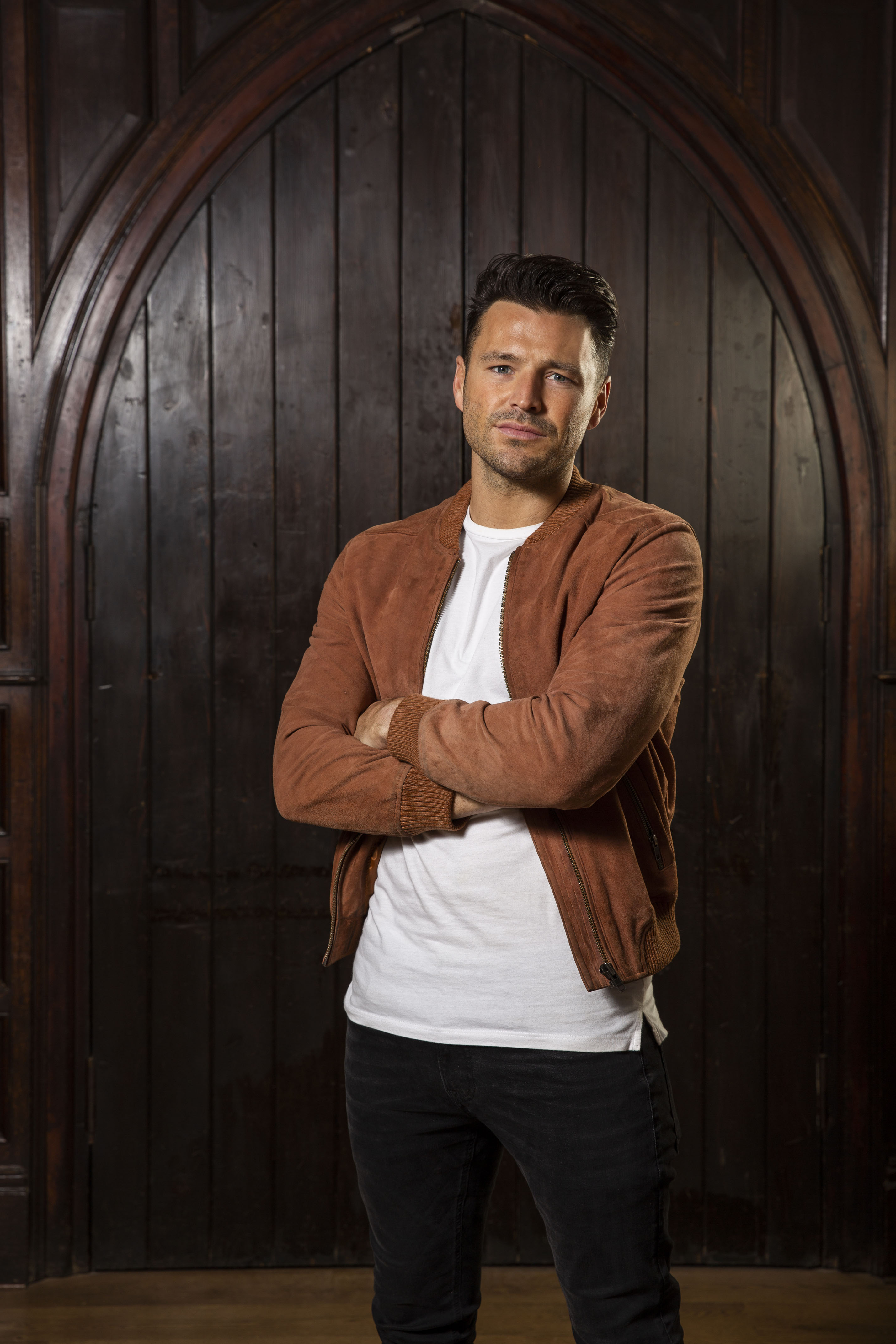 Mark Wright discovers he has Jewish roots that take him on a journey from the East End to Spain, via the Netherlands in Who Do You Think You Are? Credit:Wall to Wall Media Ltd/Stephen Perry

“It looks like my family could be Jewish – but I’m sure there’s going to be a story to this,” says Mark, who is married to former Coronation Street actress, Michelle Keegan.

More fascinating details are to be found in Bevis Marks, the oldest surviving synagogue in Britain, which dates back to the 18th Century and was established by London’s burgeoning Sephardi community in the years following the English Civil War.

One synagogue record shows that Rebecca Simons’ father, Solomon Elboz, was helped by wealthier members of Bevis Marks to procure a license to become a hawker, or street seller.

Indeed, there are so many synagogue records relating to Mark’s ancestors, that experts are able to trace his family all the way back to David Antonio de Mendoza, his nine-times great-grandfather, who was born in 1660 and listed as a Maestro de Amas, or master swordsman, hailing originally from Jaen, in Andalucia. 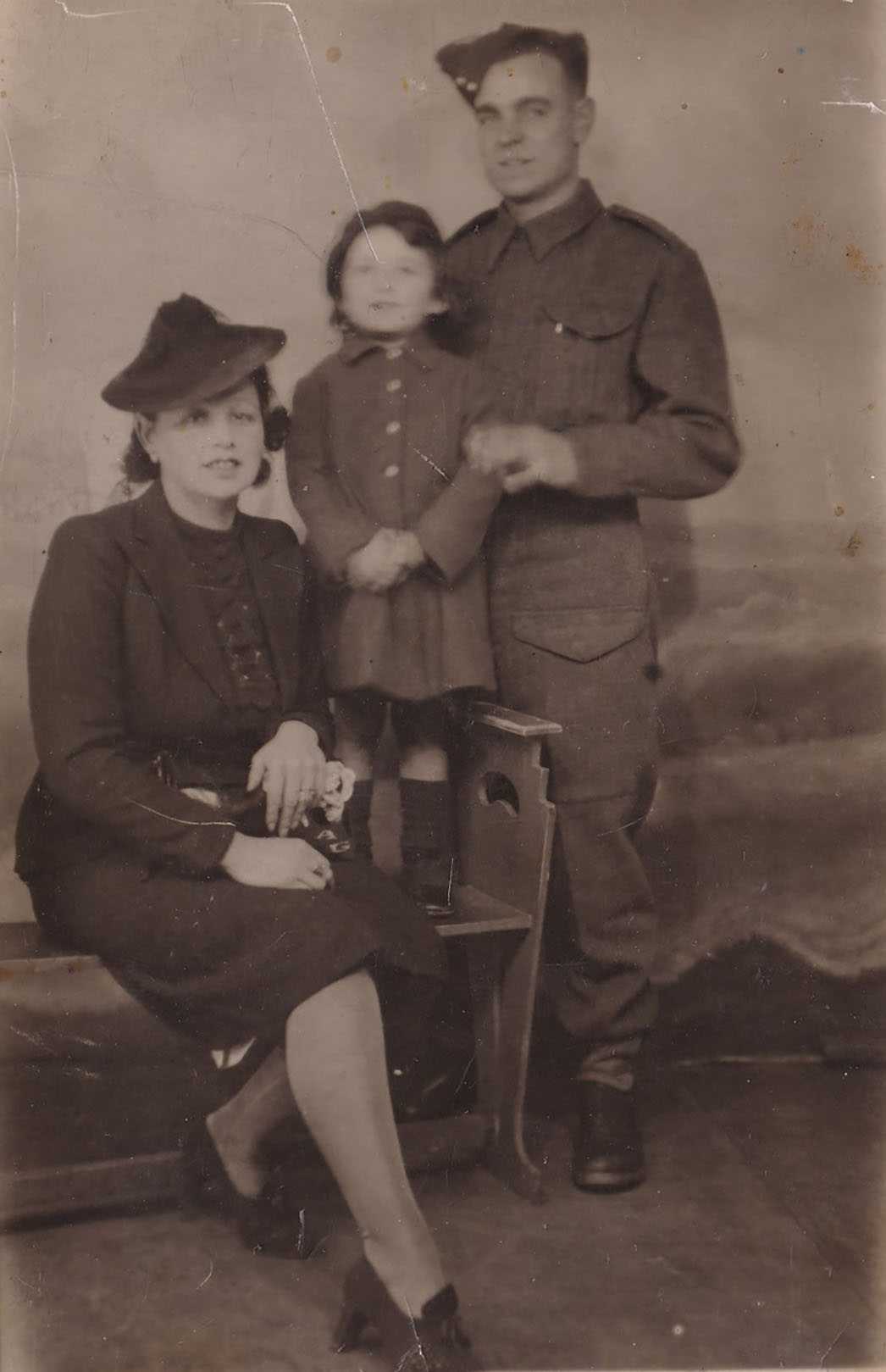 “I never had a clue about this,” says an astounded Mark. “We’re Jewish, Spanish and Andalucia is where Marbella is – a place I know very well. When I sit on the beach there now, I can say I’m home.”

Mark’s family journey takes him to Jaen, where he meets a modern day master of arms and has a fencing lesson, dressed in a traditional outfit similar to the one his ancestor would have worn.

His teacher tells him: “The fencing master of old times were very important people. You have to show not only that you were very skilled with the swords, but that you were a good person, with values, justice and honour. They were very respected.”

Mark jokes before his lesson that, “I could be all the gear, no idea,” but as it turns out he is “a natural” at sword-fighting. He muses that his perfect co-ordination, which his grandfather Eddie – an ex-British champion boxer also has – may well have come from his Jewish predecessor.

Admitting that he feels “pride” for his esteemed nine-times great-grandfather, Mark meets a specialist Sephardi family historian – who also happens to be a distant relative – to find out more about him.

Standing inside the city’s opulent 17th century cathedral, he questions why they would be meeting in a Catholic place of worship, rather than a synagogue.

Mark then hears the heart-rending revelation that Antonia Mendoza (with no mention of his Jewish name, David) was baptised here as a “New Christian”. 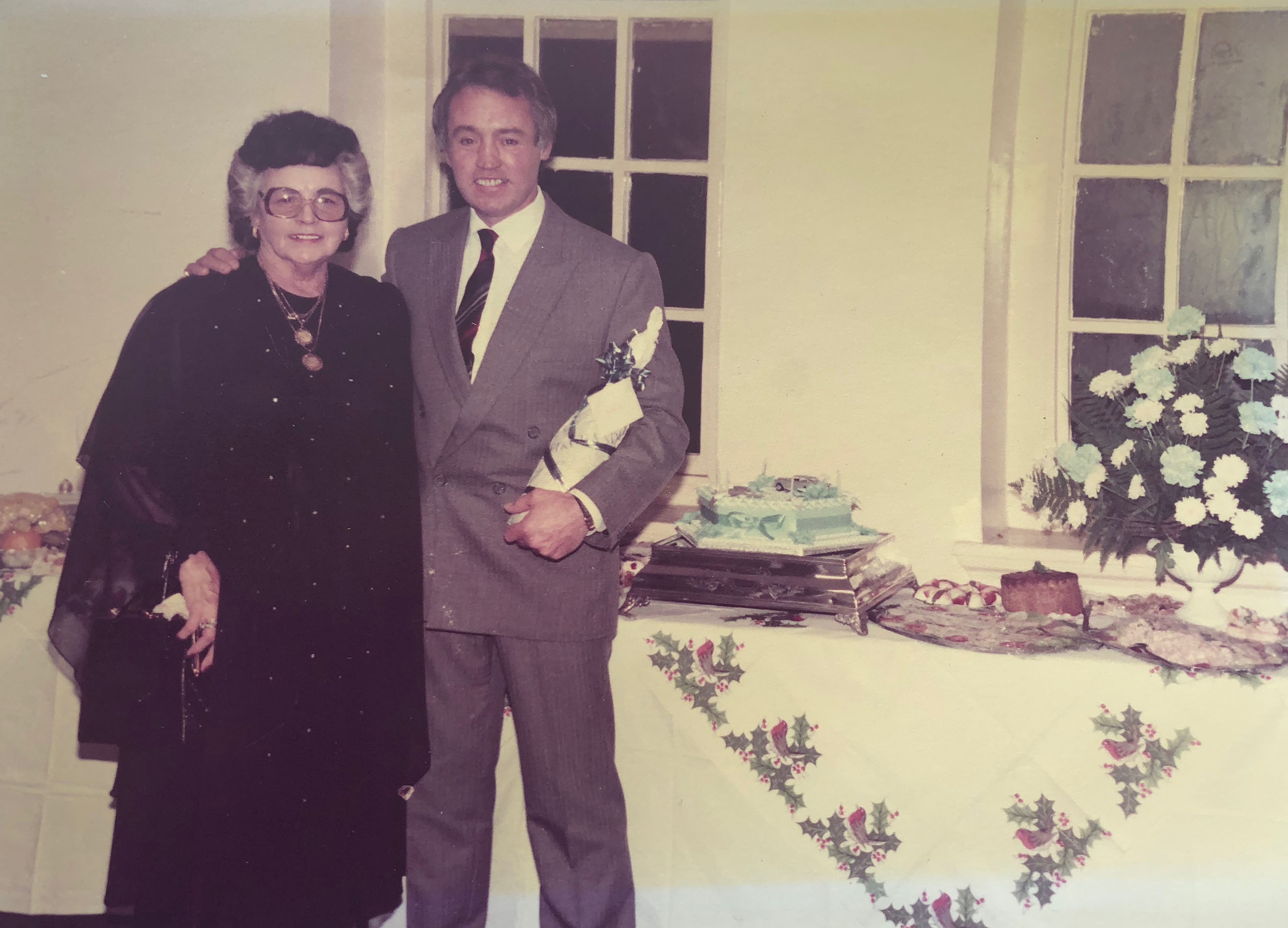 Nearly 200 years prior, Catholicism was declared as the state religion by the Spanish monarchy and the country’s Jewish and Muslim population were given the choice of converting or leaving.

Expert David Mendoza tells Mark: “They were public Catholics – but we don’t know necessarily what they privately believed,” hinting that his family may well have maintained their Jewish beliefs.

Such actions could however place their lives in danger. For those suspected of secretly practising Judaism, the Spanish Inquisition had the power to arrest, investigate and if necessary, punish, those whose Catholic faith was in doubt.

To Mark’s dismay, he discovers that David Mendoza was indeed arrested on such charges, as well as encouraging others to do the same, and ended up in the Castle of St George in Seville – one of the most feared prisons of the Inquisition.

When he consistently refused to confess, David was subjected to cruel torture tactics, including the toca, a medieval forerunner of waterboarding.

Mark is visibly shaken by the documents. “How is it possible for human beings to do this to other human beings because of a religion? To know that my nine-times great-grandfather was tortured and probably scared for his life, with the chance that he could be burned at the stake, is hard. I would not want to be in this country. I would want to get out.”

Following his years in prison, David did eventually leave Spain and made it to Amsterdam, where a later document reveals he is not only living there under his Jewish name, but also that he is with his wife and four children and the family are “all practicing Jews.”

David’s nephew, Miguel, however, does not fare so well during these times and his name is listed on a Spanish Inquisition document, under the heading, “Pessoas Relaxadas Em Carne” – people who were burned at the stake.

Mark is sobered by the thought that his direct ancestor could well have suffered the same fate.

“It’s been life-changing,” says Mark of his journey of discovery. “I can’t help but feel angry for my ancestors that had to go through the Spanish Inquisition because of their religion. They weren’t hurting anybody, they were just living life. It’s been a real eye-opener.”