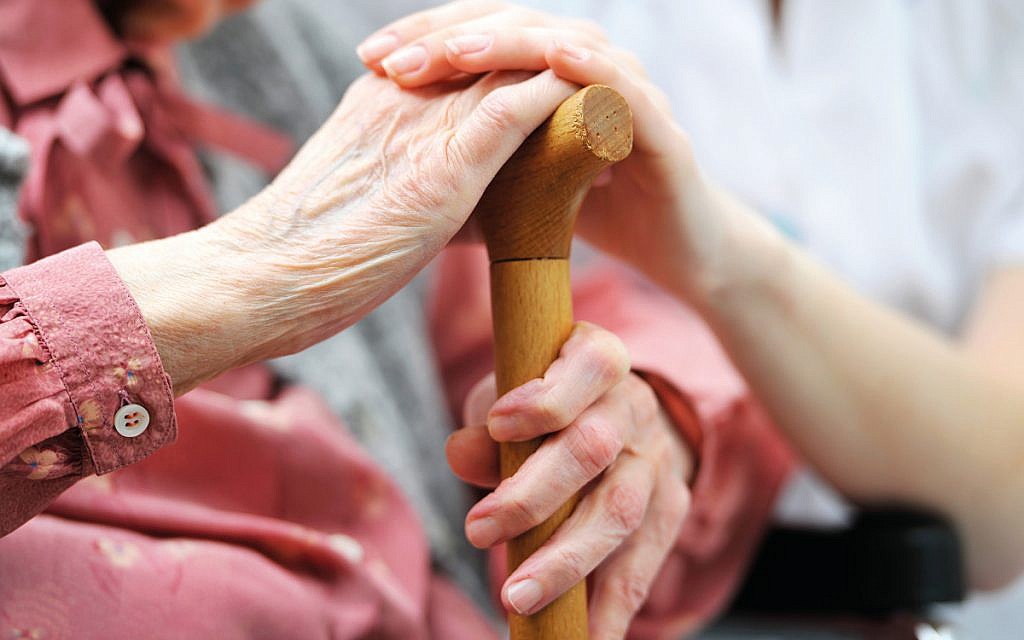 The head of the National Association of Jewish Homes this week warned it’s a “foregone conclusion” several Jewish care homes in the UK will fold in the next five years, as the community heads for a “car crash” scenario.

Writing in Jewish News this week, Nightingale Hammerson’s Helen Simmons suggests a Jewish fund for care in later life, with regular payments made in a style similar to those made into burial funds through synagogues.

Addressing the idea, Cunningham said the Jewish community was not alone in facing a social care funding crunch, but said Jewish homes “outside the M25” in places like Leeds, Liverpool and Gateshead were under particular pressure.

“The Jewish care homes that have survived with sufficient Jewish residents for last 10-20 years have struggled in last five,” he said. “Not all Jewish care homes will survive as Jewish homes in the next five years, that’s a given.”

Estelle Rowe, director of Birmingham Jewish Community Care (BJCC), which manages the 59-bed Andrew Cohen House, said UK Jews were ahead of their time in the early 19th century by creating Jewish care homes 120 years before a welfare state, but now needed similar revolutionary thinking to provide for the future. “The Jewish community has been at the forefront of welfare initiatives,” she said. “BJCC origins go back to 1828. It’s again time for us to take a lead with pioneering a new model.”

In January the Jewish Leadership Council convened a meeting of Jewish care home providers to consider reports produced by consultants at McKinsey which attendees described as painting a picture of a “car-crash scenario” for the community.  Following the meeting, there was acknowledgement that something ought to be done to protect the provision of quality, culture-specific care for British Jews, but a dearth of concrete suggestions as to what that could be. Simmons’s idea represents the first.

Simon Johnson, CEO of the JLC said: “The issue of social care funding has always been on the agenda when speaking to government, and we are aware of the challenges. This is why we convened the social care organisations to discuss funding for elderly care.”

Cunningham and Rowe welcomed Simmons’ suggestion of a Jewish community insurance-style social care fund but questioned whether there would be sufficient appetite to pay into it.