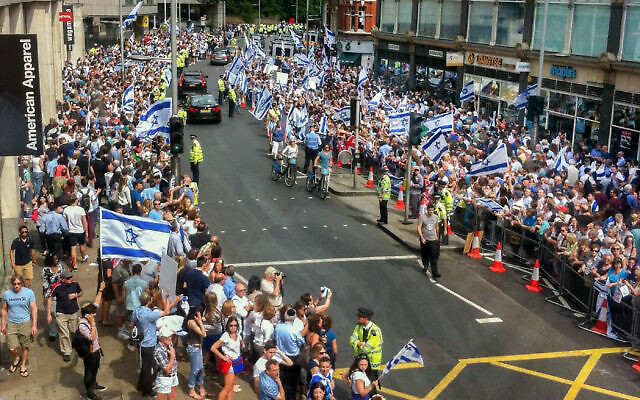 The Zionist Federation UK has been ordered to take “all necessary steps to reduce all spending” – including implementing staff cuts – after the organisation’s current financial model was deemed to be unsustainable.

A resolution passed unanimously at a meeting of ZFUK’s National Council on Tuesday evening also instructed acting chair Richard Woolf to “constitute a working group that will ensure ongoing activity with member organisations at no cost” until a “sustainable financial model has been determined.”

Jewish News understands that the financial situation is so dire, that without drastic action the ZF would have become insolvent as early as next month.

Staff working for ZF were set to begin discussions about job losses on Wednesday.

Those voting in favour of the resolution say they are committed to ensuring the ZF’s future – but argued this required “immediate action and long-term rebuilding work.”

At Tuesday’s meeting it was also agreed to host a round table gathering of all member organisations to “ensure the ZF will in the future be a federation which truly reflects the broad diversity” of those it aims to represent.

It followed repeated complaints about the lack of internal democracy within the group – and claims controversial statements on issues such as Israeli annexation plans had been issued without consulting the National Council. 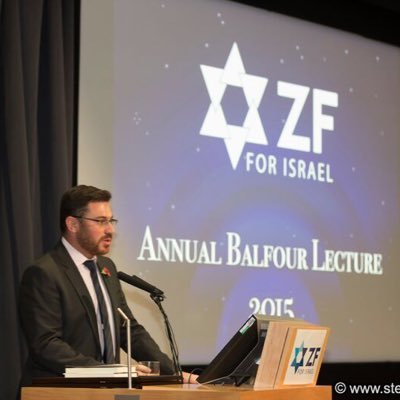 Those backing the emergency measures included members aligned to groups such as the Jewish Labour Movement, Meretz UK, Mercaz-Masorti and ProZion-Arzenu who have become the increasingly influential majority on the ZF National Council since the January 2021 biennial.

Responding to Rabbi Lea Mühlstein, International Chair of Arzenu, told Jewish News: “Based on the fact that the ZF inherited significant liabilities and a financially unviable business model from Paul Charney’s tenure, the representatives of ProZion-Arzenu on the National Council of the ZF fully support the resolution to authorise drastic and urgent cost cutting measures.

“Having raised concerns about the lack of financial transparency all throughout Paul Charney’s tenure, which remained unanswered, ProZion-Arzenu is proud of the role played by our representatives on the Hanhallah and National Council in the past eight months to finally gain clarity about the state of the ZF finances.” 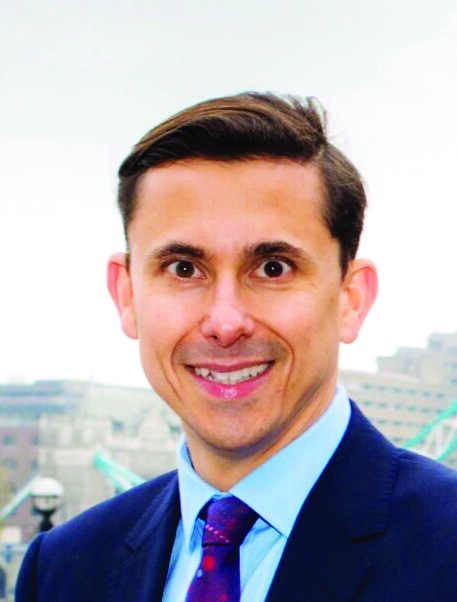 Mike Katz, national chair of the Jewish Labour Movement added: “The previous leadership of the Zionist Federation, through financial and governance mismanagement, have run one of the oldest Jewish organisations into the ground.

“It’s very sad to see that long serving staff members will be made redundant as a result.

“The way in which the ZF was run by its previous leadership meant it served a tiny clique of unrepresentative members.

“This must change going forwards, and we will work with our partners to ensure thatZF is well-run, financially viable and representativewhen its re-organisation is complete.”

Jewish News has learned that concerns over the financial situation at the ZF stretch back to 2015, withrepresentatives of Arzenu-Pro Zion amongst those asking for information at this time.

Documents seen by Jewish News show subsequent confirmation of PAYE debts, money owed to HMRC and a debt of £25,000 owed to UJIA for pensions.

The previous leadership of the Zionist Federation, through financial and governance mismanagement, have run one of the oldest Jewish organisations into the ground.

The situation temporarily improved, although a loan made by Charney himself to the ZF, obscured the true picture.

After documents leaked to a newspaper confirmed ZF made a £100, 000 loss in 2019, chair Charney claimed: “The accounts are confidential and we can only assume were clearly leaked as a means to harm the ZF, and we therefore cannot comment on them.”

Looking ahead to the future Rabbi Mulstein said on Wednesday:”Our representatives will be playing an active part in the review of the business model as well as in the governance review to establish the ZF as an incorporated organisation, which is financially viable and organisationally transparent. 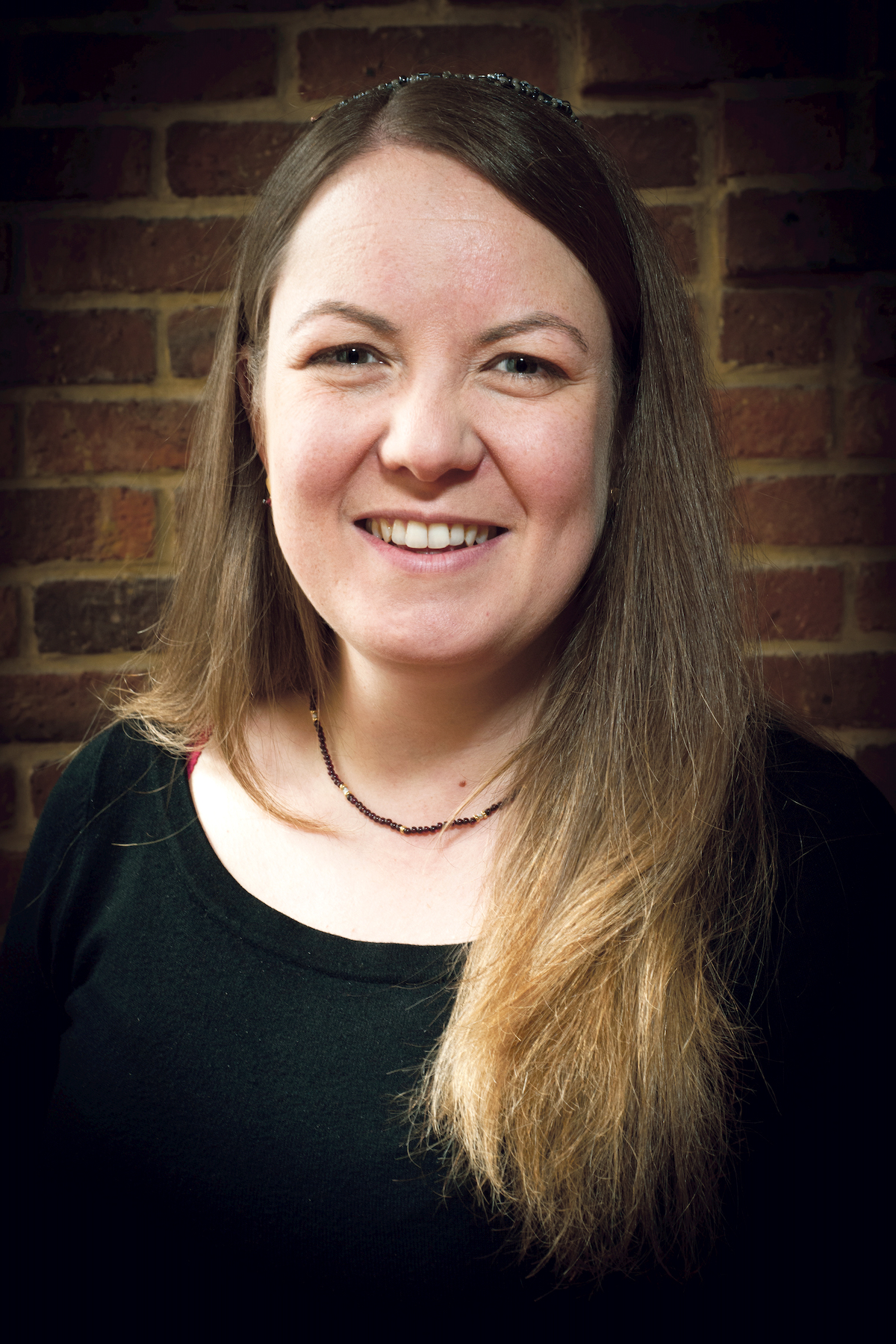 “We welcome the opportunity this provides to ensure at the same time that moving forward the ZF will be genuinely representative of the diversity of political opinions on Israel and Zionism held by the British Jewish community.”

Formed in 1899 as the umbrella organisation for the many Zionist groups operating in the UK, the ZF was the original recipient of the Balfour Declaration ahead of the state of Israel’s foundation.

But tensions have long existed between those in charge of the Federation and its members.

The mainstream Orthodox Zionist organisation Mizrachi is now independent of the ZF. In recent years the growth of grassroots outfits such as We Believe In Israel, the CAA and the numerous Friends of Israel groups has also contributed to the ZF’s battle to find relevance.

While more “right-wing” organisations such as Herut UK remain represented on the Council, disunity amongst the more right-leaning groups had allowed a unified group of “progressive” candidates to make gains.

Many on the left have been outspoken in their criticism of the direction taken by ZFUK in recent years, but have vowed to retain their involvement with the body in order to “change things from within”.

“We recognise that this is a challenging moment in the history of the Zionist Federation, but the current lay leadership of the Federation is fully committed to rebuild the organisation to ensure that it can fulfil its important role of giving British Jews a strong voice within the international Zionist movement and promoting Zionism with the British Jewish community and in wider British society. In order to be able to achieve these goals, the Zionist Federation will review its business model and has already put in place discussions on creating an incorporated organisation with a proper governance structure to ensure full transparency into the future.”

Charney told Jewish News that in his view the ZF was in a “strong position” after he left the organisation, having served for over a decade.

He claimed ZF UK was “sound financially” and that it was a donation based outfit which “would raise money.”

Charney suggested the national council had signed off financial accounts. He claimed the change in direction of ZF policy had put the public off.