The Board of Deputies is ready to refer the BBC to Ofcom if the corporation fails to apologise for its report into the antisemitic Chanukah bus attack.

Board President Marie van der Zyl will meet with BBC Director General Tim Davie later this month to demand an explanation on why the corporation have failed to apologise for a BBC website report last month  into antisemitic slurs aimed at a group of passengers aboard a bus hired to celebrate the Jewish festival.

The Board, along with other communal organisations, had hoped that the BBC would calm growing anger about the report by issuing an apology, with an admission that that the attempt to stress anti-Muslim sentiment from a passenger one the bus was a result of a misunderstanding of words spoken in Hebrew.

But Jewish News understands that is little hope among communal leaders of the BBC attempting to rectify the situation in advance of the meeting with the Board.

One source said: “My sincere hope is the BBC gets its act together and apologises. If they don’t apologise before or after the meeting with the Board then there will be no choice but to take this to Ofcom.” 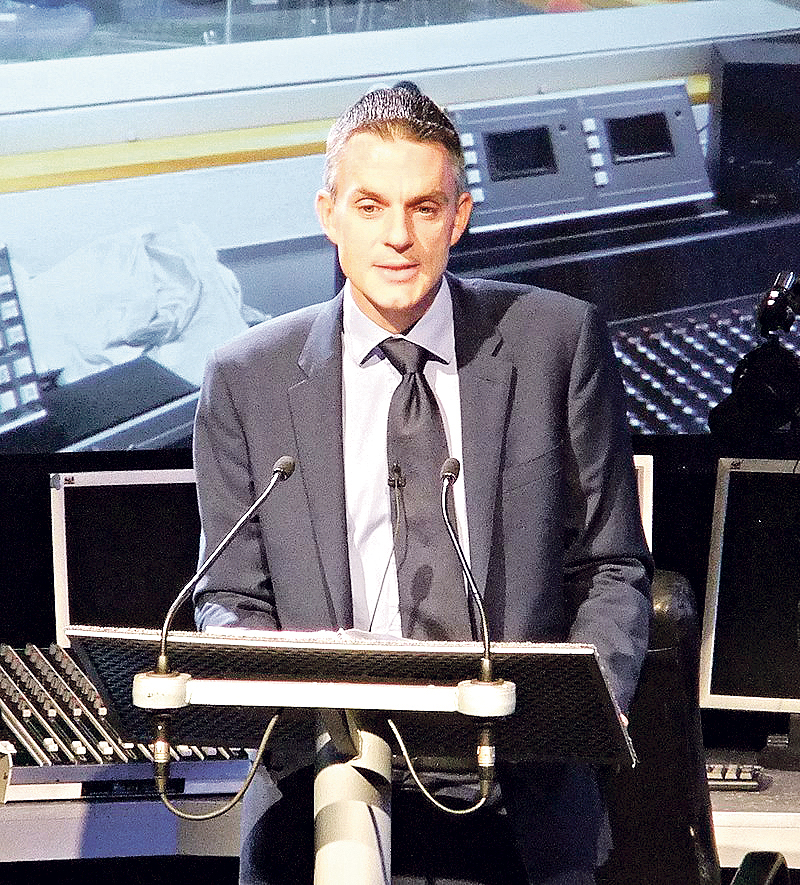 Sources close to the Board stress that the organisation has no desire to be seen to be engaging in a wider culture war against the BBC. “The sole desire is to get them to apologise for their misreporting of the issue,” said one insider. “This report has caused a massive breach of trust with the community and we want the BBC to rectify this situation.”

The Board commissioned a forensic analysis of an audio recording of the November bus incident, which concluded that claims one of the passengers used the expression “Dirty Muslim”, as reported by the BBC, were false.

It will once again present this evidence at the meeting with the BBC’s head later this month.It is not known at this stage who else from the community will be attending the talks alongside the Board president.

Ofcom can only become involved in complaints after its has been referred to the BBC first and then been resolved in a way that is deemed to be unsatisfactory by the complainant.

If the BBC breaks the rules in a way Ofcom consider to be serious, it has the legal powers to impose sanctions on the channel.

The Board’s President is said to be well-briefed on wider concerns in some quarters within the community that the unprovoked attack on those on the Chanukah bus, and an on-going police investigation, has almost been forgotten in the anger over the BBC website report.

The publication of a report into governance and culture at the broadcaster, published last October, has also thrown up an insight into why mistakes such as the reporting of the Chanukah bus incident continue to happen at the BBC.

The Serota Review suggested senior staff at the corporation had “not always been held to account for breaching editorial standards.”

Arts Council England chairman Sir Nicolas Serota called for the BBC to “do more to embed editorial values into the fabric of the organisation.”

But it also noted how staff cuts at the channel had “a detrimental impact on editorial controls as staff deliver the same volume of output with fewer people.”

The BBC has said it is embarking on its “biggest and most significant push” to ensure its future content is fair, accurate, and unbiased.

But the report into the Chanukah bus incident, and an apology only this week for leading viewers to believe that attorney Alan Dershowitz was an “impartial analyst” when he was asked to comment on the verdict in the Ghislaine Maxwell case, would seem to suggest the “push” has some way to go yet.

Meanwhile other senior communal figures in the UK told Jewish News of their fears that the Chanukah bus incident has been seized upon by those individuals and groups looking for opportunities to mount politically motivated attacks on the BBC.

Eyebrows were raised amongst some last week after the American based Simon Wiesenthal Centre placed the BBC alongside Hamas, and Iran in its Global Antisemitism 2021 top 10 list.

One communal figure told Jewish News: “Nobody disagrees that the BBC website report was wrong and bad.

“But to mount all out attacks on the BBC on the back of a flawed report is both dangerous and wrong.

“Let us not forget that when the Jewish community felt most under threat from Jeremy Corbyn, it was the BBC who broadcast the crucial Panorama expose into the cover-up over antisemitism.

“It was the BBC who protected the group of whistle-blowers who took part in that Panorama, and who withstood an onslaught of complaints about the content of that particular episode.”

Another senior communal source admitted they too were “deeply uncomfortable” with attempts by some grassroots campaigners to pit the UK Jewish community against the BBC in the aftermath of the Chanukah bus incident.

Sources at the Board also defended the decision to copy the Culture Secretary Nadine Dorries into a letter sent to the BBC over the report into the Chanukah bus incident.

They said the Board felt it important to bring the Secretary of State into their conversations with the BBC over the matter.

Newspaper reports last weekend claimed Dorries plans to to review Ofcom’s structure over concerns of bias in favour of the BBC.

Few complaints made about the Corporation end up being investigated by Ofcom, and officials claim that out of 14 members of the body’s Content Board, ten are ex BBC employees.

If the Board, along with other complainants, do refer the BBC Chanukah bus report to Ofcom, it could well end up being a test case in the workings of the regulator.

A Board spokesperson said they would not comment on the meeting with the Director General.