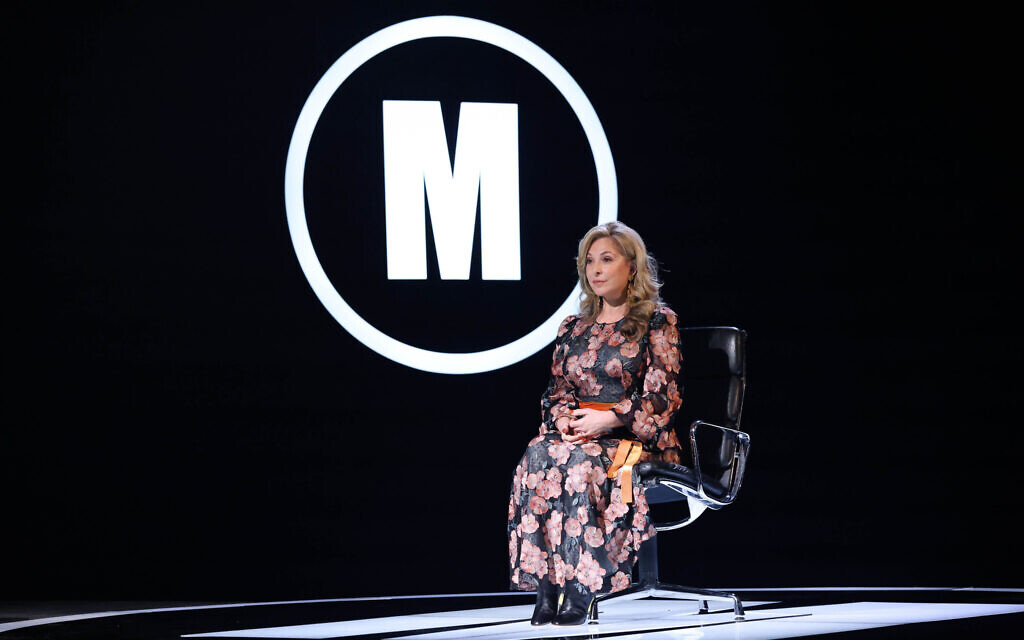 How would you do in the hot seat of Mastermind? Now is your time to find out… kind of.

Following actress Tracy-Ann Oberman’s spectacular win at the weekend on the BBC show’s celebrity edition with 12 correct answers in the general knowledge round, we challenge YOU to get full marks!

See how many questions you can get right, and, NO PEAKING at the answers!

1. What do the letters M.P. stand for after the name of a British politician?

2. The term cavalry refers to army regiments who fight in armed vehicles, but used historically it refers to soldiers who are mounted on which animals?

3. What stage name was adopted by the entertainer John Eric Bartholomew in the 1940s after he formed a musical hall double act with Ernie Wise?

4. The popular beach resort of Waikiki is in which American state?

6. The Cassini division is a large gap in the rain system of a planet in our solar system. Which planet?

7. Which Japanese tennis player beat Victoria Azarenka in the final of the women’s singles tournament of the US Open in September 2020?

8. A molecule of water contains atoms of hydrogen and which other chemical element?

9. In the 2014 film Kingsman: The Secret Service and its 2017 sequel, the master spy Harry Hart is played by an Oscar winning British actor. Who is he?

10. What dish is made with strips of beef made with onions and mushrooms and a sour cream sauce is said to be named after a Russian diplomat born in 1774?

11. The headquarters of the UK government’s security and intelligence service known as GCHQ is based in a circular building nicknamed the doughnut in the outskirts of a town in the West of England. Which town?

12. The basic currency units of Argentina, Mexico and Cuba all share the same name. What name?

13. The Battle of Crécy in 1346 and the Battle of Battle of Agincourt in 1415 were engagements in a long war between England and France. Which war?

14. The logo for the Chupa Chups lollipops was designed in 1969 by a famous Spanish surrealist artist, what was his name?

15. An animated television series first broadcast in 1999 and created by Matt  Groening is about a 20th Century pizza delivery boy who’s accidentally frozen and thaws out in the year 2999. What’s the title of the series? 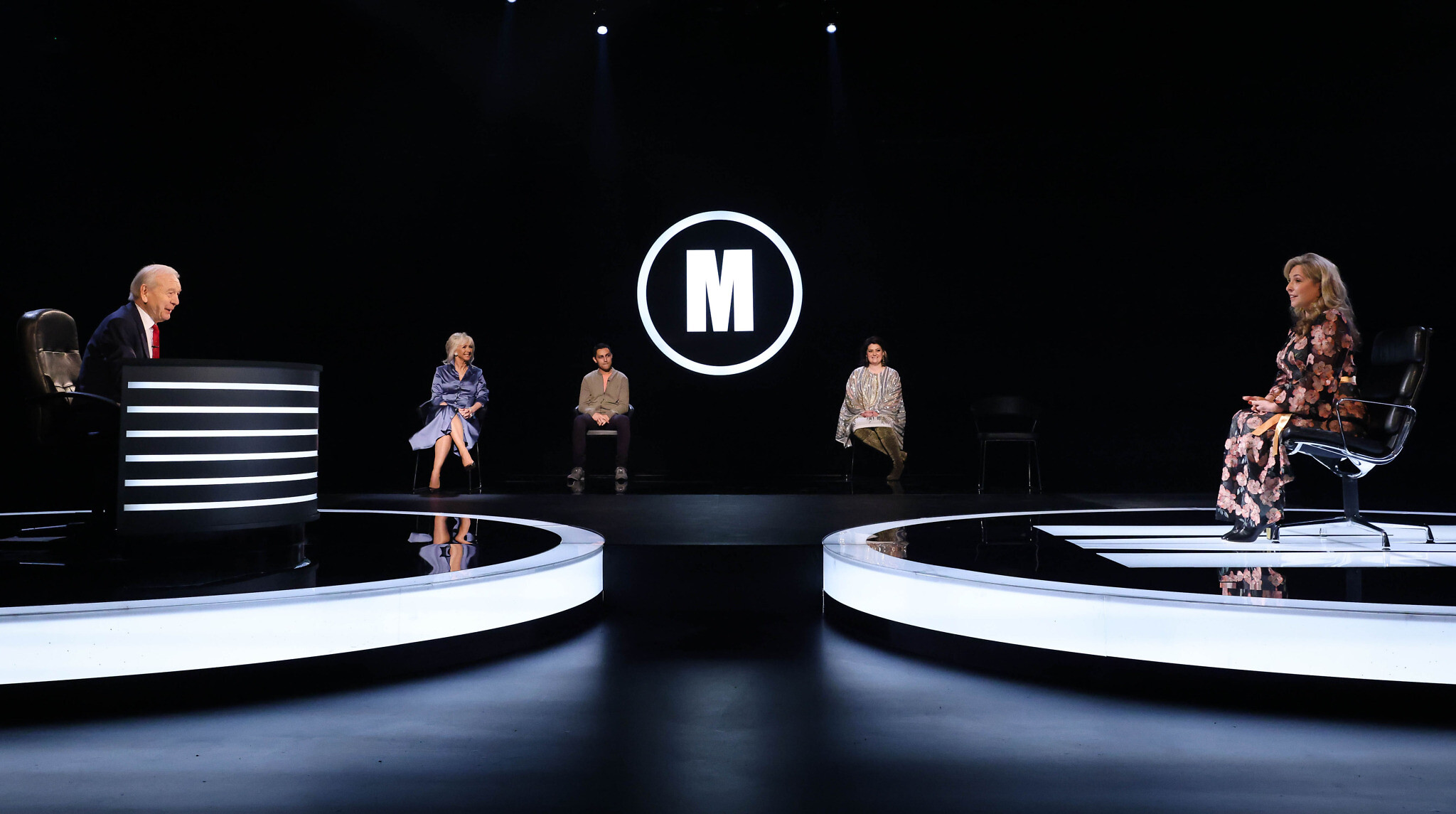 And now for the Answers…