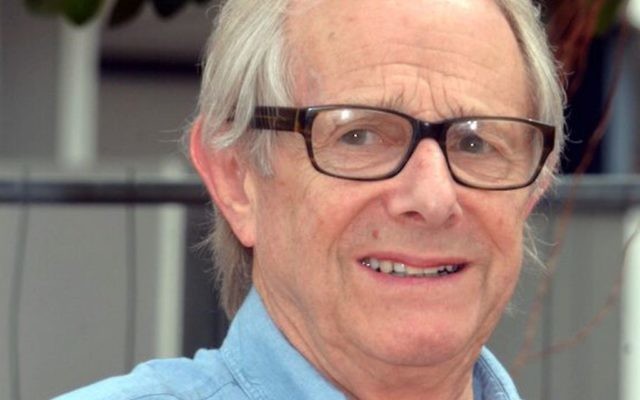 Filmmaker Ken Loach has been lined up as the Unite union’s headline speaker at an annual political school event for the organisation’s most promising young recruits.

Loach, who was expelled from the Labour Party last year over his membership of a proscribed group that downplayed antisemitism claims, will appear at the Unite Political School event, which runs between July 7-9th in Durham.

The I, Daniel Blake director is billed as the “great socialist film maker” for an event whose previous graduates included Laura Pidcock, the outspokenly pro-Jeremy Corbyn former MP, who quit Labour’s ruling NEC earlier this year.

One Unite insider told Jewish News:”It’s appalling that someone involved in leading Labour Against the Witchhunt, a group that was at the forefront of excusing antisemitism and making Labour a hostile environment for Jewish members, is the headline speaker for an event that’s supposed to prepare activists for political leadership roles in the labour movement.” 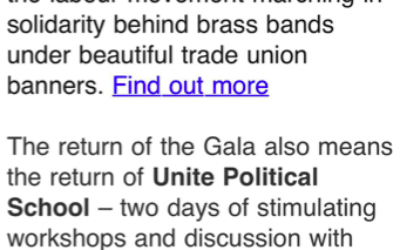 Loach had been a staunch supporter of Jeremy Corbyn’s leadership of Labour, accusing party MPs of trying to undermine the Islington North MP in 2019.

He drew anger in 2017 at a fringe event at Labour conference, after a speaker reportedly questioned whether the Holocaust could be discussed, and when asked if it was acceptable, he said: “I think history is for us all to discuss, wouldn’t you?”

At the same event he added: “The founding of the state of Israel, for example, based on ethnic cleansing, is there for us all to discuss, so don’t try and subvert that by false stories of antisemitism”.

In the 1980s Loach had been director of the hugely inflammatory play Perdition – which centred around claims of Zionist collaboration in the Holocaust.

His expulsion from Labour centred on his support for the Labour Against The Witchhunt (LATW) group for which he has also acted as a sponsor.

David Hirsh, the academic and campaigner against antisemitism has previously alleged: ”Most people who defend Loach have no idea that there is any substance to the allegation of antisemitism. They assume it’s got up by the Jews.

“They don’t have the wit to educate themselves or to do simple research.”

The Unite Political School has traditionally been staged in July ahead of the Durham Miners Gala.

It is a two day event comprising of group activities, guest speakers and Q&A sessions.

The events are chaired by Bob Fazakerley, who is the Unite Senior Lecturer.

In 2014, former Labour deputy leader Tom Watson addressed the event, but in more recent years, prior to the pandemic, the school event has been dominated by speakers linked to the Labour left.

Jewish News has contacted Unite for comment over the decision to use Loach as the lead speaker at the political school event.