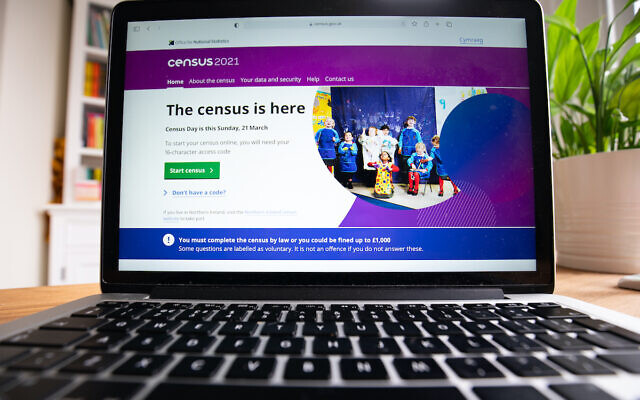 The Census 2021 start screen is displayed on a laptop screen, ahead of Census Day on Sunday.

Jewish leaders this week reflected on the “immeasurable value” of the 2011 census on planning communal life over the last decade – as they urged those who still haven’t filled it out to do so.

Last Sunday marked census day, when many households filled out the survey of health, religion, employment and living conditions.

Speaking to Jewish News, Dr Jonathan Boyd of the Institute for Jewish Policy Research (JPR) said “the main way to identify as Jewish is in the religion question”, not the ethnicity section.

This comes amid a fierce debate as to whether Jews should be classed as an ‘ethnic minority’, which came to a head during a lively Daily Politics discussion earlier in the month. 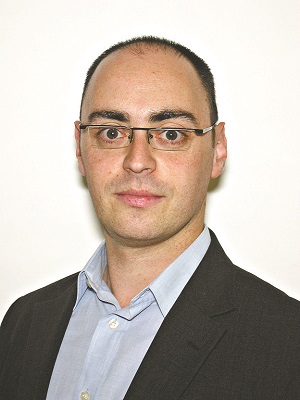 “Ticking that box helps to create the largest dataset that exists on Jews in the UK, which is of immeasurable value in terms of community planning.”

He outlined that the data “is used in numerous ways to assess Jewish people’s needs in terms of elderly care, school places, support for the sick and disabled, housing, employment, and many other areas.”

The anonymous, aggregated data are immeasurably valuable, so if you care about being able to get your child into a Jewish school, or your elderly parents into a Jewish care home, or having access to Jewish support services for your sick or disabled family member, you need to self-identify as Jewish by religion.”

Boyd added, since the 2011 census “the biggest change we will see is in the growth of the Charedi community”. He said this could have “significant implications for intra-communal relations”, including how British Jews interact with government. 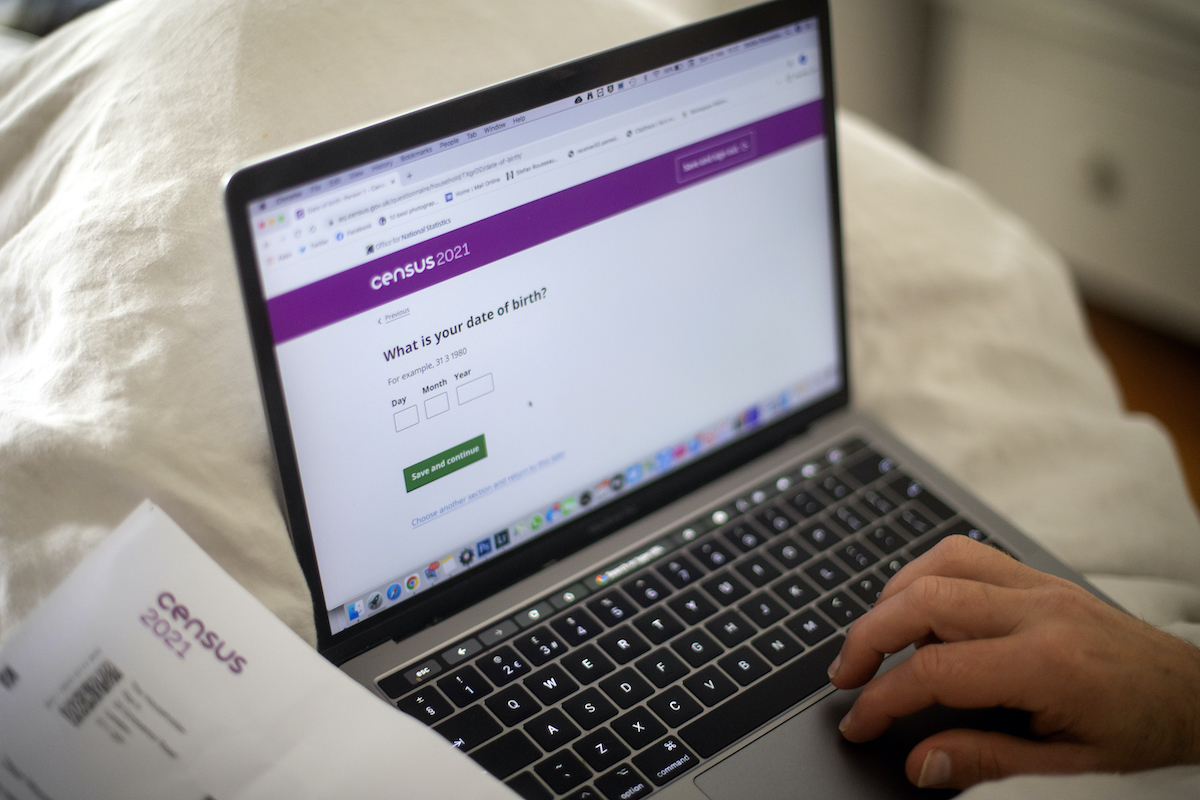 A person completing their Census form online on Census Day.

He said that “geographical shifts will affect where services are needed” and whether “organisational mergers should be pursued.”

The Jewish Leadership Council’s Director of Development & Strategy, David Davidi-Brown, stressed the importance of the census in informing communal developments for the next decade, saying “key demographic information” was obtained from the 2011 form. This affected its “provision of care for older people, and our support for the National Association of Jewish Care Homes”. 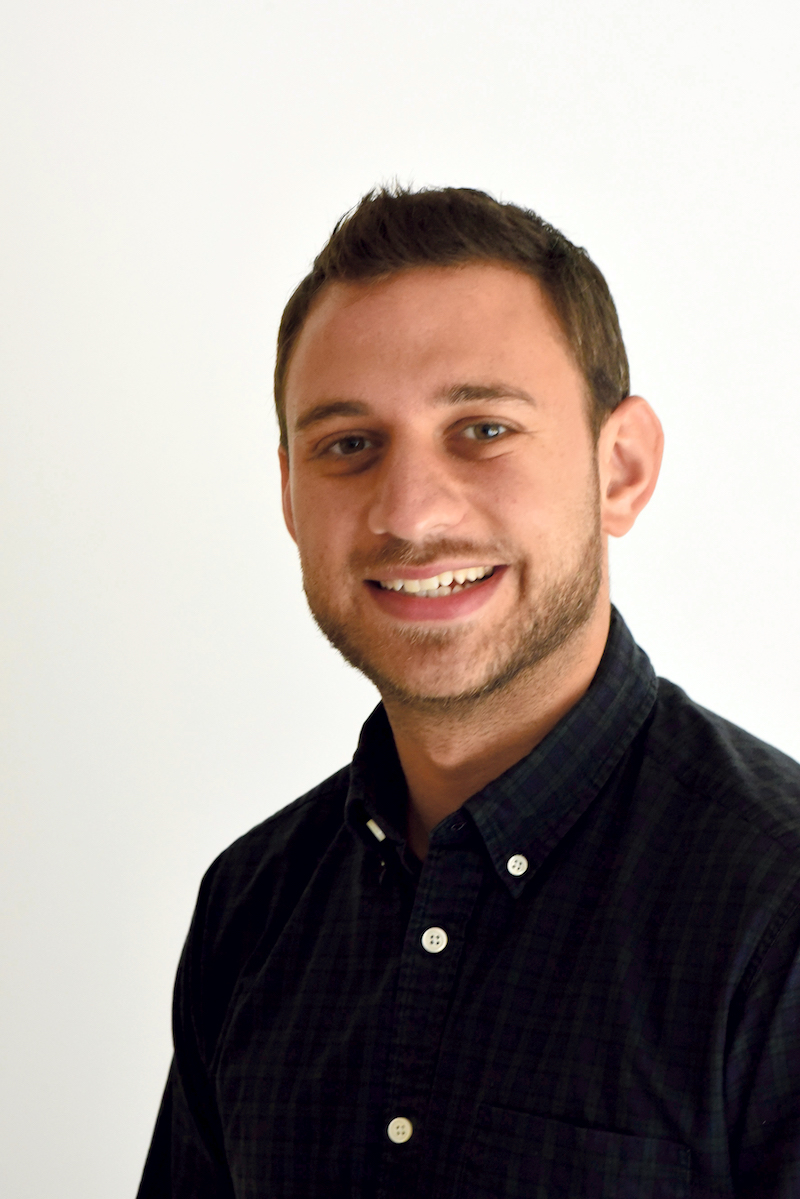 It said the “community had the highest proportion of those aged 85 or over compared with others as identified by religion in the 2011 census”, while data about rising numbers of dementia sufferers in certain parts of the country “contributed to plans for volume, location and type of care provision.”

Jewish charities Kisharon, Langdon and Norwood, who are members of the JLC, also “benefited from 2011 data when considering current and future demand for learning disability services”.

The JLC cited data from JPR’s “ground breaking” National Jewish Community Survey in 2013, which along with census data from 2011, which helped bring about “collaboration and regeneration” in some regional communities, which addressed demographic shifts.

Meanwhile, the President of the Board of Deputies, Marie van der Zyl, reflected on the significance of the census, saying: “In 2011 the national survey gathered data for 271,000 Jews, an estimated 90 per cent of the Jewish population living in this country at the time.” 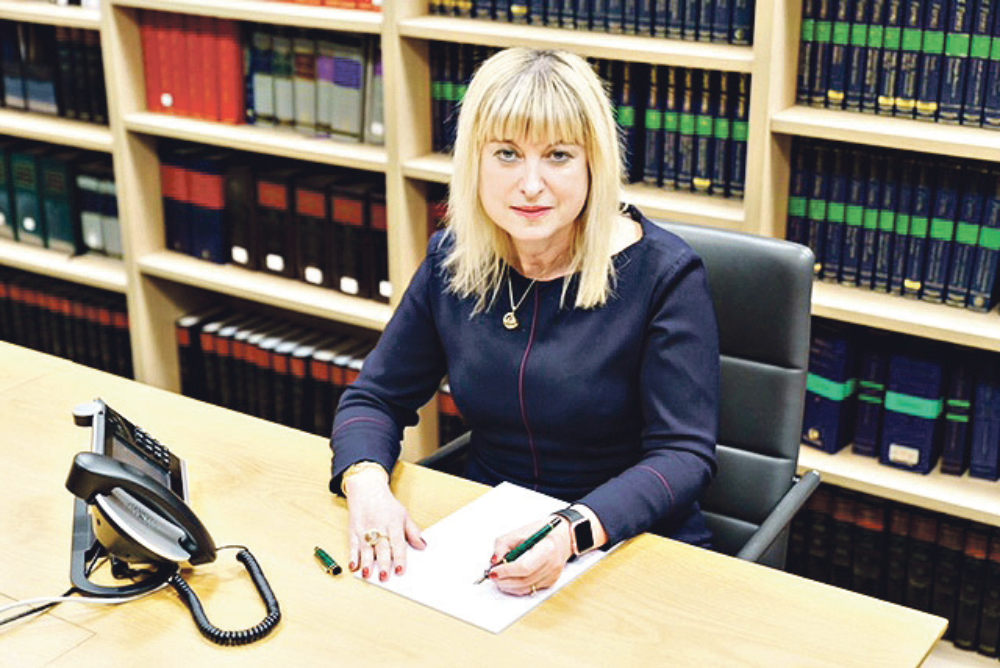 “Demographics tend to be fluid”, she said, urging anyone who has not yet filled in the form to do so, because: “accurate census data is key to looking after our elderly, our young, our sick and those with housing or other special needs.”

“We need to know our age demographics, our geographical contours, how many people live in our households and what our health profile looks like. Only then can local authorities, health providers and vital communal services like synagogues, schools and care homes start to plan logistically for the Jewish community.”