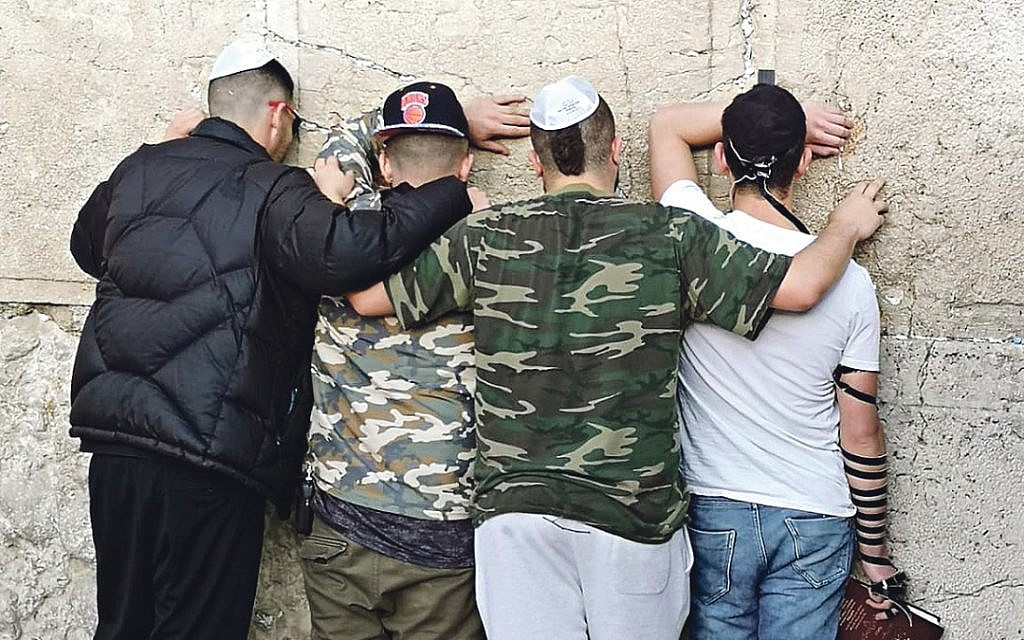 A young Jewish man with a head torch takes part of a set of tefillin — and shows the viewer how their drug addict owners routinely open up the black leather boxes to conceal heroin.

That’s just one extraordinary scene out of 100 hours of footage made by the Israeli film-maker, Anna Oliker, whose own story is almost as remarkable as the subject of her film, AZ House.

In June, Anna will leave Jerusalem for Sheffield, where she is one of five finalists, all women, vying for this year’s Whickers Film and TV Funding Award. Each finalist will make a live pitch to the judges and the winner will receive £80,000 towards the completion of their film. The competition is named after the celebrated documentary film-maker, Alan Whicker, who died in 2013.

Anna’s is not the typical background for a film-maker. She was born in Russia, lived in New Jersey, and emigrated to Israel, where 30 years ago she became observant. She and her husband have five children, now ranging in age from 12 to 21, and as a “late developer”, she entered film school – a religious film school, where originally she studied screenwriting.

But when she began tangling with the school system over issues relating to her own children, she came across a shocking fact of Israeli life – the growing number of young people addicted to drugs and drink, and their prevalence within the strictly Orthodox community. “I discovered that the schools are just kicking these kids out, and they find themselves on the streets. And the streets are waiting,” she said. 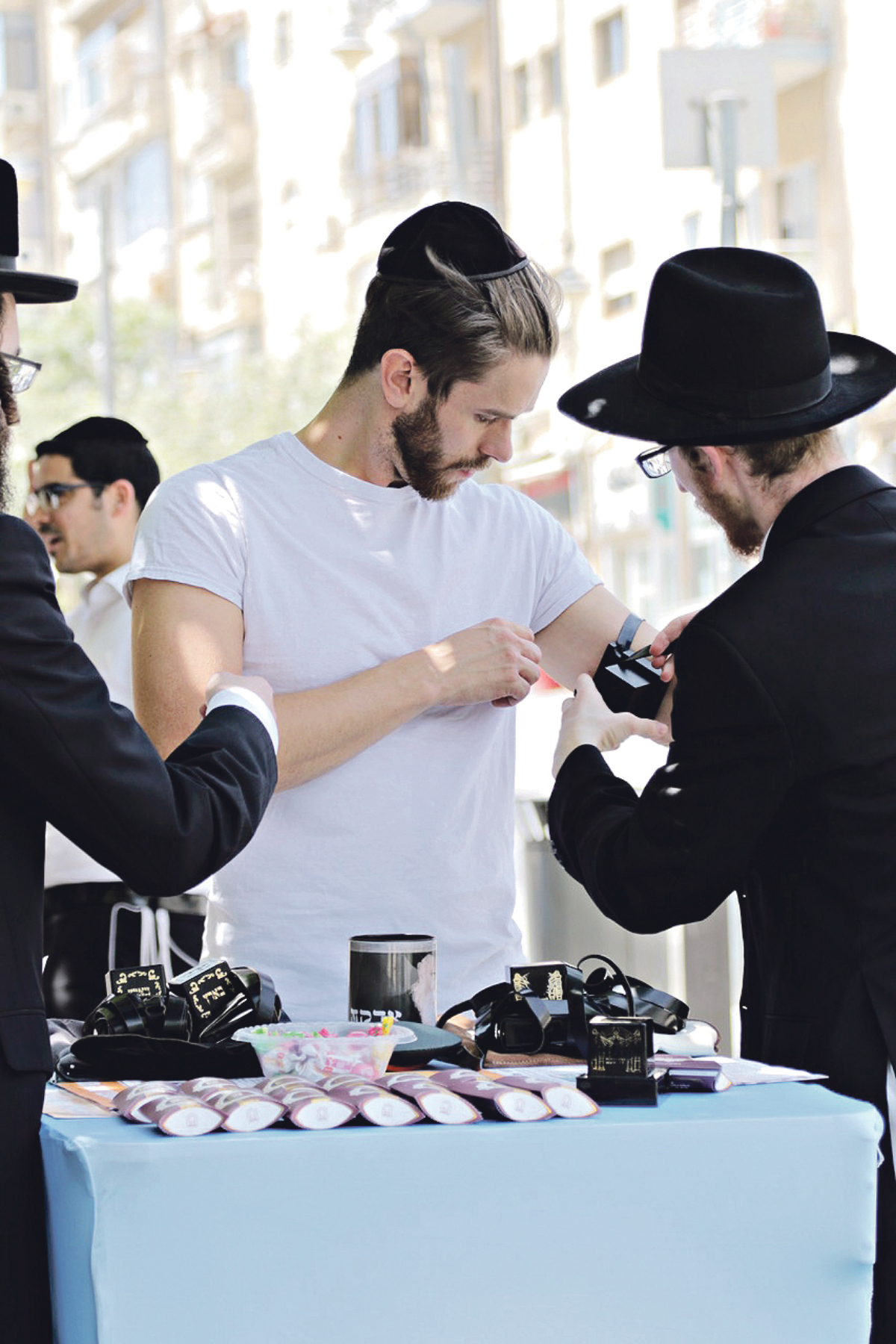 Her inquiries led her to an unassuming house in Pisgat Ze’ev, a Jerusalem suburb, where Eric, himself a former drug addict, runs a “tough love” recovery programme for young men, many of whom come from religious families in America – and the UK.

“The AZ House is mainly for English speakers and takes between 15 and 19 men at a time,” says Anna. Many of the residents come from enormous families where addiction is widespread – “we had one 18-year-old  from a family of 13, where eight of the siblings were addicts”.

In some cases, the men have simply been thrown out by their families, no longer able to deal with the shame – and the expense of repeatedly failed rehab – brought by the addicts. Eric himself is from a Reform background in Cleveland, Ohio, and is somewhat bemused at his new role as “den father” to a group from deeply religious backgrounds, although he runs AZ House as kosher and Shabbat-observant.

To date, 55 men have taken part in Eric’s eight-month programme: five of them have dropped out and died from drug overdoses. “But Eric doesn’t give up on anyone,” says Anna, though he gets no funding from the Israeli state and every month is a struggle to pay the rent and utility bills. He managed to get clean in America and set up AZ House in Israel nearly three years ago, funding it with his savings.

For Anna, being shortlisted for the Whickers is “a real honour, and shows the open-mindedness and possibilities”. Winning would enable her to complete the film and edit it down to a manageable documentary 55 minutes, with the hope that it can be shown at festivals. But she is also invested emotionally in AZ House – and is doing what she can to shed light on this hitherto secret scandal of the religious world.