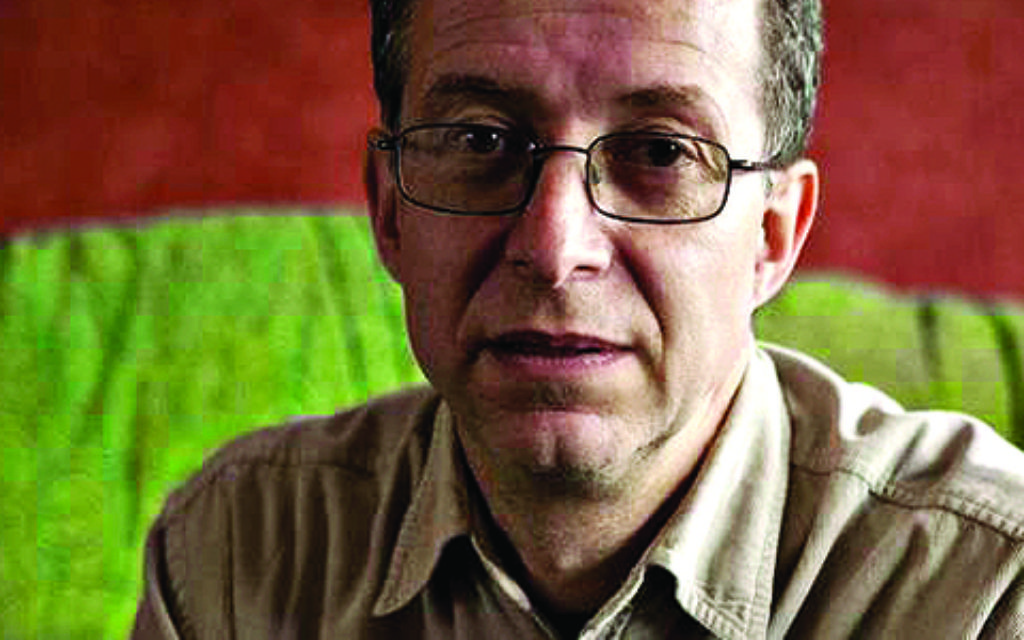 When contentious issues and observations arise, it seems that instead of sensible political discourse, our hypocritical political classes and pundits feign “outrage”. They resort to insults and downright lies to close down discussion.

Free speech, it seems, only applies if it’s the right, or rather ‘the left’ kind. The response on the front page of this newspaper last week (pictured) to my Tweet (which described the “almost absence of white faces” in Ilford as “worrying” and suggested the area had faced “ethnic cleansing”) was hysterical.

My tweet, although badly worded, was an observation about the huge demographic shift in Ilford. It is only worrying if people do not mix.

So here are some difficult questions for Jewish News readers and our esteemed MPs, who, with an eye on the demographic voting patterns for next year’s general election, are looking for a convenient scapegoat.

Where is your outrage at the murder, rape, expulsion and forced conversion, (the real “ethnic cleansing”) of Christians in Syria, Pakistan, Nigeria and elsewhere, which is happening as I write and being carried out in Syria (in part), by UK-born and indoctrinated “freedom fighters”?

Why were you so quiet when “in the interests of ‘peace”, the Israeli government, caving into the odious UN, and others, saved Hamas the trouble and “ethnically cleansed” Gaza of all Jews, rendering it Judenrein?

Where was the outrage from our esteemed MPs, who despite the declaration in 1989 when the Berlin wall came down, that no city should ever be divided again, decide it’s fine to throw Israel and the Jews under the bus by “ethnically cleansing” Judea, Samaria of Jews and dividing Jerusalem our Holy City?

Surely, as an act of solidarity, we should at least hand over Tower Hamlets or perhaps divide Bradford?

In Britain today, what should “multiculturalism” be? It should be where peoples of all faiths and ethnicities mix and assimilate, as we Jews have, to add to the centuries of cultural evolution that make these isles unique. The reality, however, is increasing “Balkanisation” by those who don’t want to be part of British society and demand not equality but special privileges – while imposing their wills on the majority.

The “right-on” left, meanwhile, denounce as racist anyone who objects. When my family came to Britain decades ago, it was to be British, speaking English, working, contributing and adding to Britain, not as Jews residing in – but apart from – Britain. To paraphrase the Passover Haggadah, we came to live here, not to sojourn.

You cannot be inclusive and separate. It is instructive that after centuries of persecution, we Jews are the worst culprits when it comes to hanging our fellow Jews out to dry in order to ingratiate ourselves with and buy a little time from those who hate us.

Perhaps my last paragraph should quote Sweden’s brave Muslim Minister Nyamko Sabuni who, despite great personal risk, put it far better than I can: “It’s now time for politicians and hypocrites to stop playing the dangerous and divisive race card or risk the polarisation and disconnection that has seen vile organisations of the hard left and right in France, Hungary, Ukraine and Greece make major gains.”

In view of the above, answer me one simple question: who are the real racists?