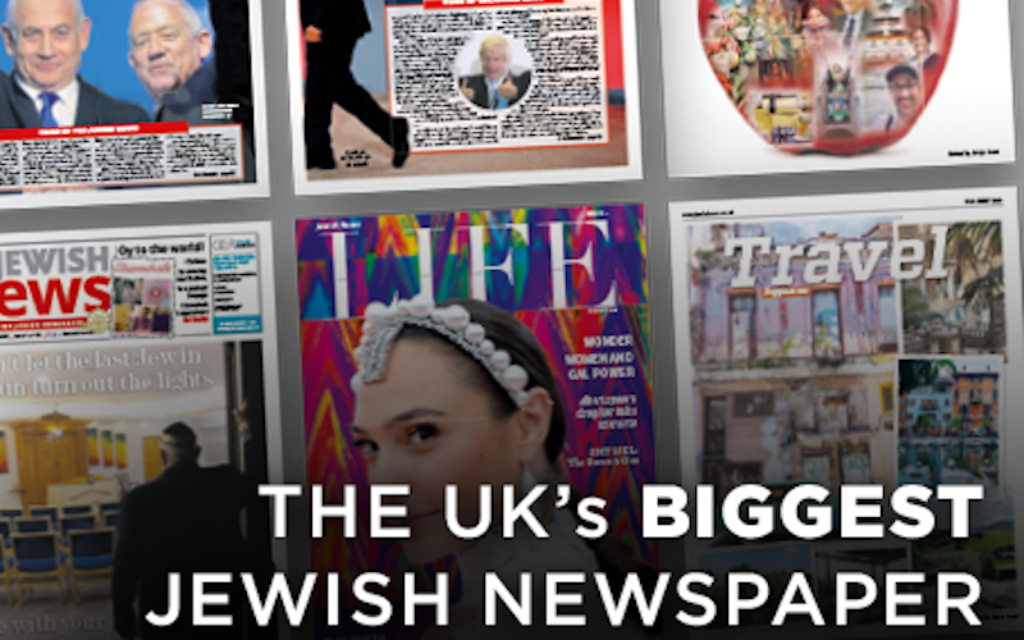 The owner of Jewish News has gifted the title to a charitable foundation, in a move that secures the future of Britain’s biggest Jewish newspaper and cements its place at the heart of the Jewish community.

The transfer of ownership from long-time proprietor Leo Noé to a charitable trust called the Independent Jewish Community News Foundation takes effect from today. It will see a seamless continuation of the editorial direction under the leadership of editor Richard Ferrer and news editor Justin Cohen, who also serve as co-publishers.

Funding has been raised from a number of additional donors, which will underpin the long-term future of the title.

Thanks to this support, the Jewish News will be able to invest in and grow its digital offering as well as add to its team, enabling it to increase advertising revenue and cover more topics in greater depth.

The charitable trust will be a vehicle for continued fundraising for years to come.

Under the new ownership, Jewish News will continue delivering high-quality, balanced and agenda-setting content through a free-of-charge weekly newspaper, cutting-edge website partnered with Times of Israel and monthly magazines and supplements.

It will also be able to deliver more of the innovative communal projects it has pioneered, engaging audiences of all ages and celebrating the diversity and vibrancy of British-Jewish life.

Editor Richard Ferrer said: “Jewish News is the community’s newspaper. We are proud  of the quality news and opinion that saw us commended by the Society of Editors last year.

“It’s a tribute to our talented team that this vision has been recognised by major figures in the community who want to see Jewish News flourish. After a tumultuous 2020, this support guarantees a very bright future.”

He added: “Without Leo Noé’s support and encouragement, Jewish News would not be here today. Leo has funded Jewish News for more than 10 years and now his ambition to see a viable and truly independent title placed into strong communal ownership has been realised. We are hugely grateful to him and to all those who have chosen to support the Foundation at a time of particular pressure on communal funds.”

Jewish News is also inviting readers to further strengthen its position at the epicentre of British-Jewish life by supporting its journalism via an online donations platform at jewishnews.co.uk. 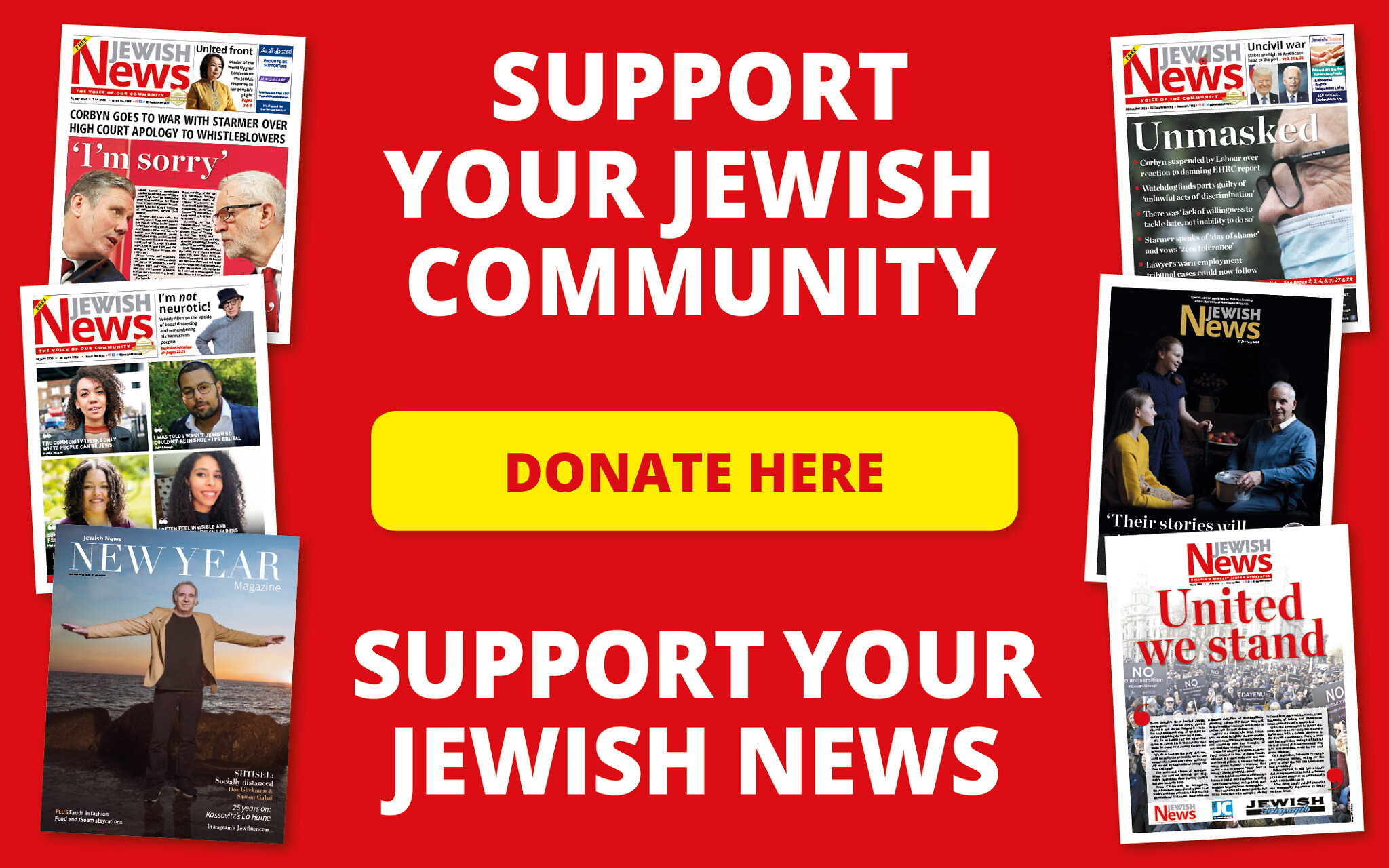