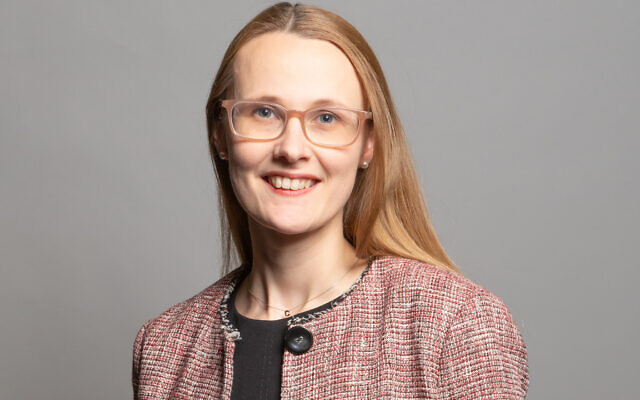 A departing member of Labour’s frontbench has raised the issue of her party’s failure to restore the whip to Jeremy Corbyn after confirming she was stepping down from her own role.

Cat Smith, who previously served in Corbyn’s frontbench team, had been Sir Keir Starmer’s shadow secretary for young people and democracy, but confirmed she was leaving the job on Monday.

In a letter sent to the Labour leader Smith expressed concerns about Corbyn not being readmitted to the parliamentary party, a situation she described as “utterly unsustainable”.

The MP for Lancaster and Fleetwood added in a letter she shared on social media that had wanted to “raise concerns about Jeremy not being readmitted to the Parliamentary Labour Party” in a meeting with Starmer scheduled “later this week.”

Smith suggested Starmer needed to understand “how much damage” the Corbyn issue was causing in local Labour branches.

But Labour sources who spoke to Jewish News played down the “Corbyn factor” as a central reason behind Smith’s departure from the frontbench, pointing also to “issues away from politics.”

There was also praise for the work Smith did her frontbench role under Starmer, despite her loyalty to the previous leader.

Smith’s departure announcement came at the start of a major shadow cabinet reshuffle by Starmer. 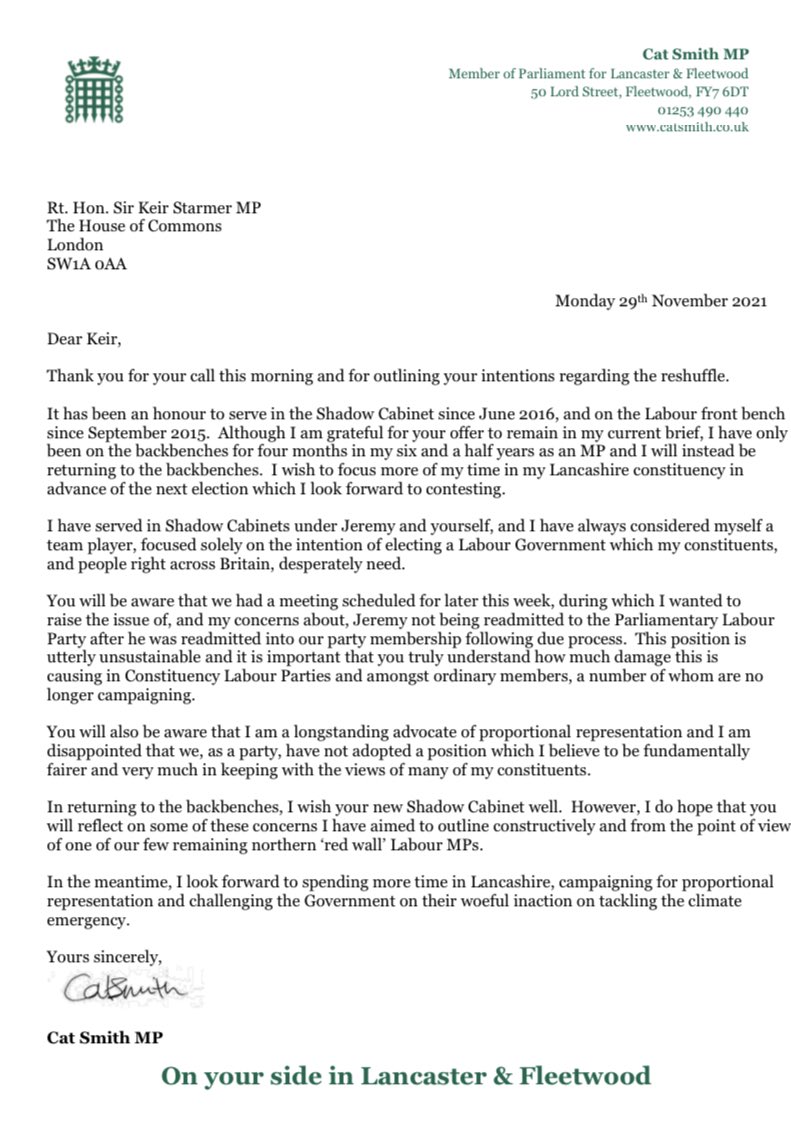 Earlier deputy leader Angela Rayner was at the centre of claims she was not told about the reshuffle ahead of giving a keynote speech on Monday morning.

But Labour sources told Jewish News these claims were untrue.

“Angela knew there was a reshuffle going ahead since last week,” said a source.

“Perhaps she did not know all of the details of what would happen, though.”

Another senior Labour figure said Starmer was conscious that a previous attempt at a reshuffle had been scuppered due to an unidentified leak of details in advance.

“It’s not surprising he kept details a bit more secret this time around,” said the insider.