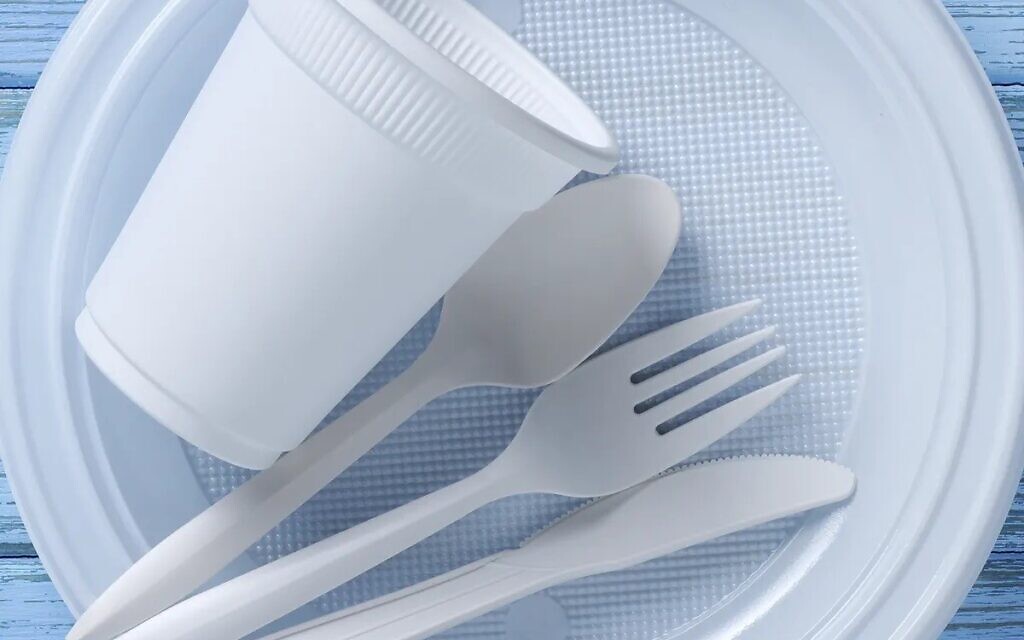 In this week’s sedra Tzav we read about the offerings brought to the Temple, and the one that was totally consumed, the Olah. But immediately we are told: ‘Each morning, the priest shall kindle wood on [the altar]… Thus, there shall be a constant fire kept burning on the altar, without being extinguished.’ (Leviticus 6:5-6)

Sefer HaChinuch, a 13th century compendium of the commandments, explains that there is something positive about miracles being carried out by God in a way that would be perceived as ‘hidden’ by people, rather than ‘open’. For example, the splitting of the Red Sea was a great miracle, but may have been experienced in natural terms such as a strong wind parting the sea.

This makes me think of the Talmudic concept that one ‘should not rely on a miracle’ (Shabbat 32a). We are a religion that is anchored in a belief in God and his ongoing involvement in the world, alongside our own efforts to build a better world. We do so by observing the mitzvot and bringing the values of the Torah to the world. This is why, for example, God asks Moses to ‘go’ into the Red Sea after a short prayer, rather than awaiting reliance on a miracle to save the Children of Israel.

And so with our growing Climate Crisis. An approach based on belief in miracles might say that God would not allow His world to be destroyed, and will miraculously save it. But we too must not rely on miracles. Like Moses, we need to pray alongside taking action to protect our planet, bringing Jewish values to the fore in doing so. Campaigns such as the United Synagogue’s Dorot ‘phasing out disposables’ campaign and the Board of Deuptie’s EcoSynagogue initiative enable us to be part of protecting our world.

Even avoiding single use plastics and other disposables in our home, our place of work and our community is significant from a Jewish perspective. This week the United Synagogue’s head office and nearly a third of US shuls have gone disposables-free or have committed to do so as part of the Dorot initiative and I commend them for doing so.

This recognises the very real responsibility we have for the future of humanity. These small acts may counter the feel of disillusionment borne by the question ‘what difference can I make?’ Eschewing disposables is a role we can play in protecting God’s creation.