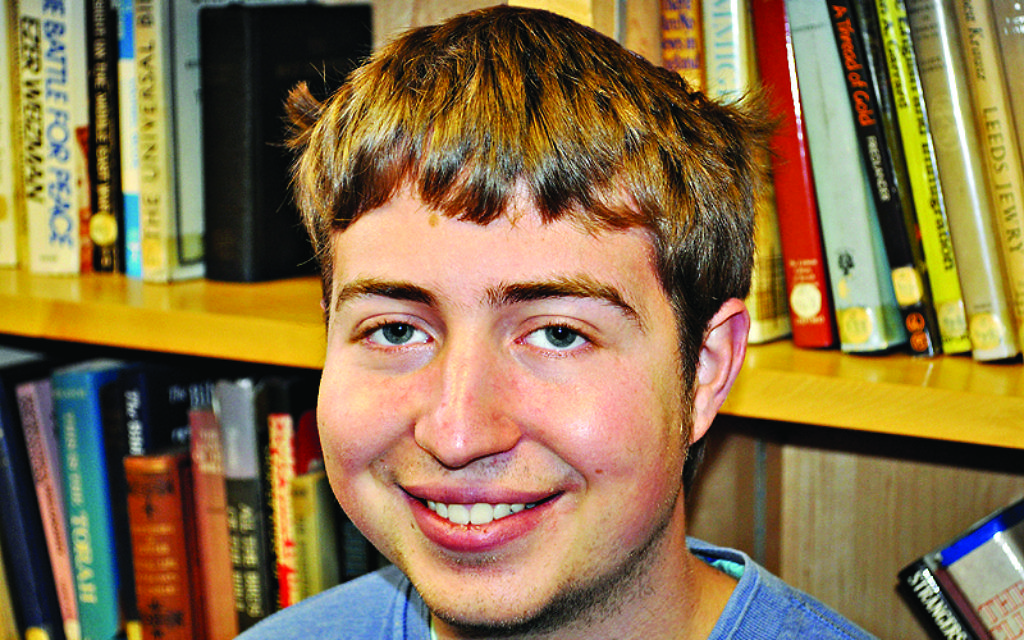 After the Board of Deputies presidential hustings on Tuesday night, a few people fairly visibly felt that my tweets – projected onto the big screen – undermined the dignity of this most solemn of occasions in the Jewish communal calendar.

One Deputy even accused me of behaving with “the over-enthusiasm of youth” (not that I necessarily take that as a criticism).
So I want to explain why it may seem that I’ve been treating these elections with unbecoming levity.
It’s not because I don’t take the Board or Jewish communal affairs seriously.
I work full time in this community and intend to do so long term.
It’s precisely because of this commitment to Anglo-Jewry that I want to see our leadership be bold, innovative, engaging and – above all – widely representative.
Bringing a little merriment into the occasionally mind-numbing doldrums of Board events is, for me, an important step.
The Board is not an end in itself.
It exists to serve a vibrant and thriving community, and Deputies would do well to remember that – important as we are are – the community would probably still thrive and still be vibrant without us.
The intricacies of our constitution matter, but maybe not that much. How many times each honorary officer has appeared on the Today programme is an interesting piece of trivia, but nothing more.
In general, service on the Board shouldn’t be anyone’s pride and joy. It should be be an unwelcome chore that drags people away from whatever sphere of active Jewish life it is that inspires them and makes them tick.
I’m a Deputy because it’s important and someone has to do it, not because I get a rush out of telling my friends all about the committees I’m on and the famous people I’ve met at Board dinners.
Every minute I spend at a plenary meeting I’m missing the inspiring Jewish youth movement I work for. But I’m there taking the boredom and the exasperation and (sometimes) the abide, for them.
And that’s how it should be. But for the senior leadership, it’s easy to get caught up in the politics and forget the polity. It’s not their fault, it’s what happens with the complete immersion in Board affairs that they very bravely take on.
Satire, then, is “a hallmark of civilised society, taking the wind out of unnecessarily puffed sails” (as said the Court of Appeal, senior judges being well-known for their un-puffed sails and general street cred).
And doing that – satire in the interests of bubble-bursting – is not disrespectful, either of the process or of individual candidates.
Poking well-meaning fun at authority is a strong Jewish tradition and it benefits us all in the long run.
A good leader should want to be frequently reminded that they are but human.
And if the the new Honorary Officers of the Board are going to engage the young of our community as well as the old, they’ll have to learn to deal with a bit of banter.
Written in a personal capacity