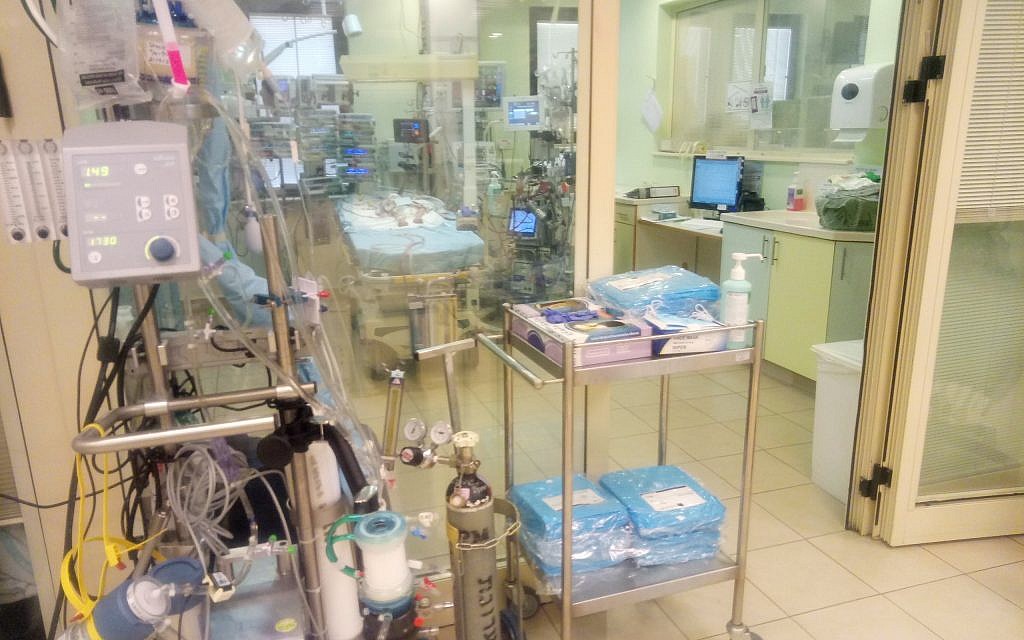 A desperately-ill six-month-old Palestinian baby is bravely fighting for his life this week after receiving a heart transplant from a Jewish child.

The Palestinian boy, Musa, was born with a variety of life-threatening conditions, chief of which were tumours surrounding his heart.

Doctors in his home city of Ramallah, in the West Bank, were unable to cope with his growing medical problems and sent him across the border to Sheba’s Safra Children’s Hospital on several previous occasions to treat and stabilise him. 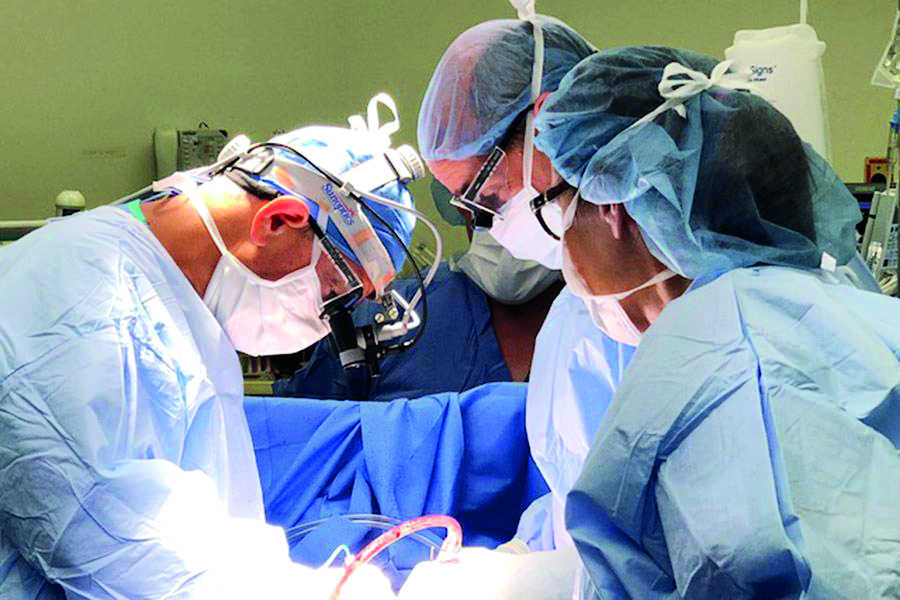 Dr David Mishaly, chief surgeon at Sheba’s paediatric and congenital heart surgery unit, said: “There were several miracles associated with this complicated surgery. There is no such thing in the Palestinian Authority as an organ donor or organ waiting list.

“While organ donor and waiting lists exist in Israel, there was no Israeli baby on the waiting list when Musa was brought to Sheba in very critical condition.

“But by a miracle, Musa was able to receive a new heart from a Jewish child, whose parents had agreed a few hours earlier to the donation.” 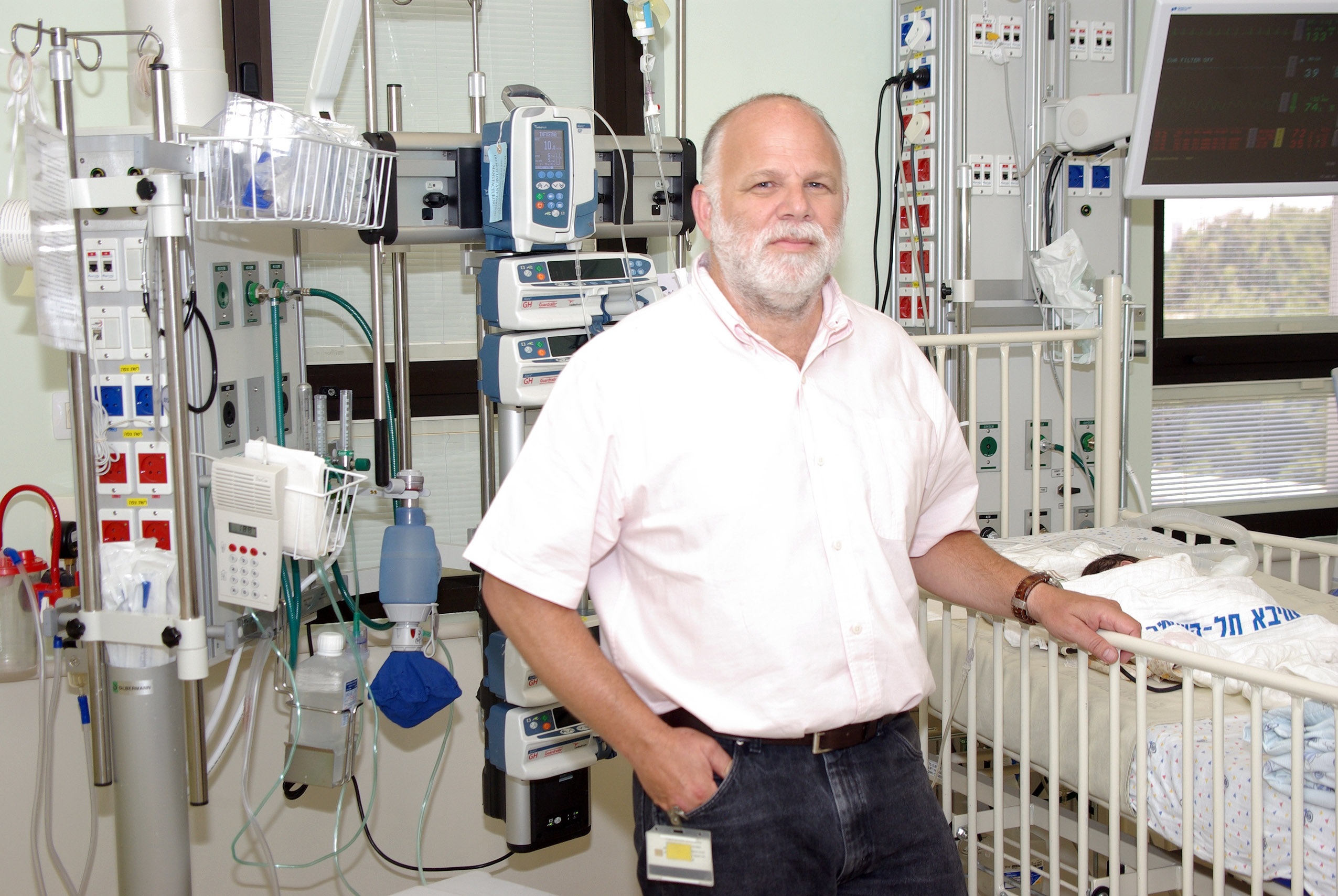 The Jewish child had died aged 17 after months of a chronic disease, the hospital said.

Dr Mishaly added: “The transplant surgery was quite difficult because Musa was very sick to begin with. He survived the  transplant, which is a miracle in itself. Though Musa has a chance of surviving, there are numerous complications that we will have  to deal with in the future.” 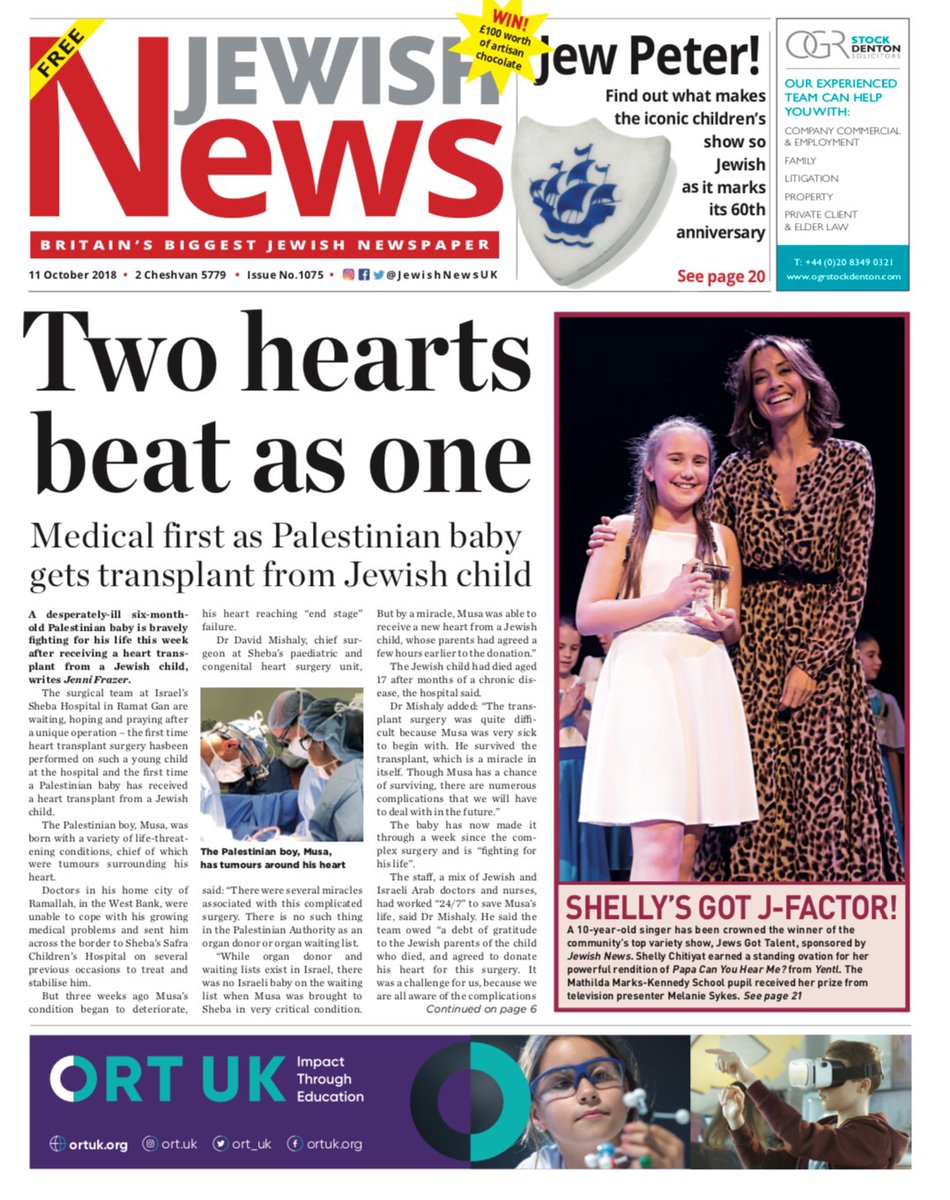 The baby has now made it through a week since the complex surgery and is “fighting for  his life”.

The staff, a mix of Jewish and Israeli Arab doctors and nurses, had worked “24/7” to save Musa’s life, said Dr Mishaly. He said the team owed “a debt of gratitude to the Jewish parents of the child who died, and agreed to donate  his heart for this surgery. It  was a challenge for us, because we are all aware of the complications between Israel and the Palestinians. But at Sheba, there’s no politics. We are an island, an oasis of peace, where healing is the priority and everyone, regardless of who they are, is treated equally, dignity and respect.”

Musa’s grandmother said: “Our entire family is grateful for the heroic efforts by Dr Mishaly and the staff at Sheba to save my grandson.

“We hope this will create a more positive atmosphere between our two nations. We would like to meet the family of the Jewish child and thank them for their generosity”.

Hospital director Professor Yitshak Kreiss, a brigadier-general in the IDF reserves, who spent more than 30 years as a front-line combat surgeon until becoming IDF Surgeon-General, said: “We don’t just look on this as a heart transplant.

“We think of it as a hope transplant between us and the Palestinians.”

Listen to this week’s episode of the Jewish Views: