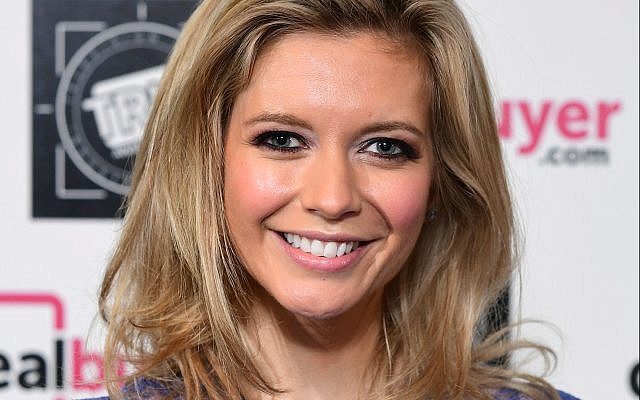 Rachel Riley pledged to “carry on regardless” fighting antisemitism, after she faced a barrage of criticism on social media following comments on antisemitism and fake news.

After a torrent of posts from people using the hashtag #BoycottRachelRiley, which was trending on Twitter, the Countdown star said she “burst into tears” reading messages of support.

“To the ordinary decent people standing up for me – thank you!!! And remember to keep the dog and cat pics coming, it’s that time again.”

To the ordinary decent people standing up for me – thank you!!! And remember to keep the dog and cat pics coming, it’s that time again! ????????????????#BeLouder pic.twitter.com/NQtTTkVSz3

The hashtag spread across the platform after Riley became involved in the Stop Funding Fake News campaign, which seeks to persuade brands to stop advertising on news websites accused of disseminating disinformation.

This week, Riley tweeted to MacMillan Cancer Support, convincing the cancer charity to pull an advert from The Canary.

Riley received support from prominent public figures, with the Board of Deputies writing: “The #BoycottRachelRiley hashtag tells you just about everything you need to know about these people.

“Racists and racism-apologists, attacking a Jewish woman for speaking out against antisemitism.”

Comedian David Baddiel tweeted: “.@RachelRileyRR is a member of an ethnic minority calling out racism vs that minority.

“For the crank left to start a #BoycottRachelRiley hashtag, something they’d never do to a member of any other minority, is just an example of how, as far as they’re concerned, #JewsDontCount.”