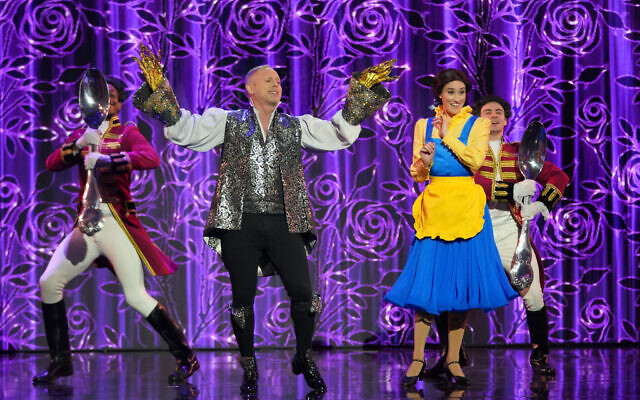 Robert Rinder performs Be Our Guest from Beauty and the Beast. ((C) ITV Plc)

Robert Rinder was named winner of ITV special All Star Musicals after dazzling judges with his rendition of Be Our Guest from Beauty And The Beast.

Rinder opened the show dressed as candlestick Lumiere and impressed the expert panel of Elaine Paige, Trevor Dion Nicholas and Samantha Barks with his showmanship.

Nicholas told Rinder he was “dripping with showbiz glitz and glamour” while Paige praised his “pristine” vocals and said he was “guilty of an excellent performance”.

The judges gave him 30 stars out of a possible 30.

He was named winner of the show after the scores of the expert panel were combined with the votes of the virtual studio audience.

Rinder said: “I was watching backstage and the talent, the beauty, the enthusiasm and the joy of everybody, I’ve had the best time ever and have done it in front of people I admire so much.Open the theatres and bring us more joy.” 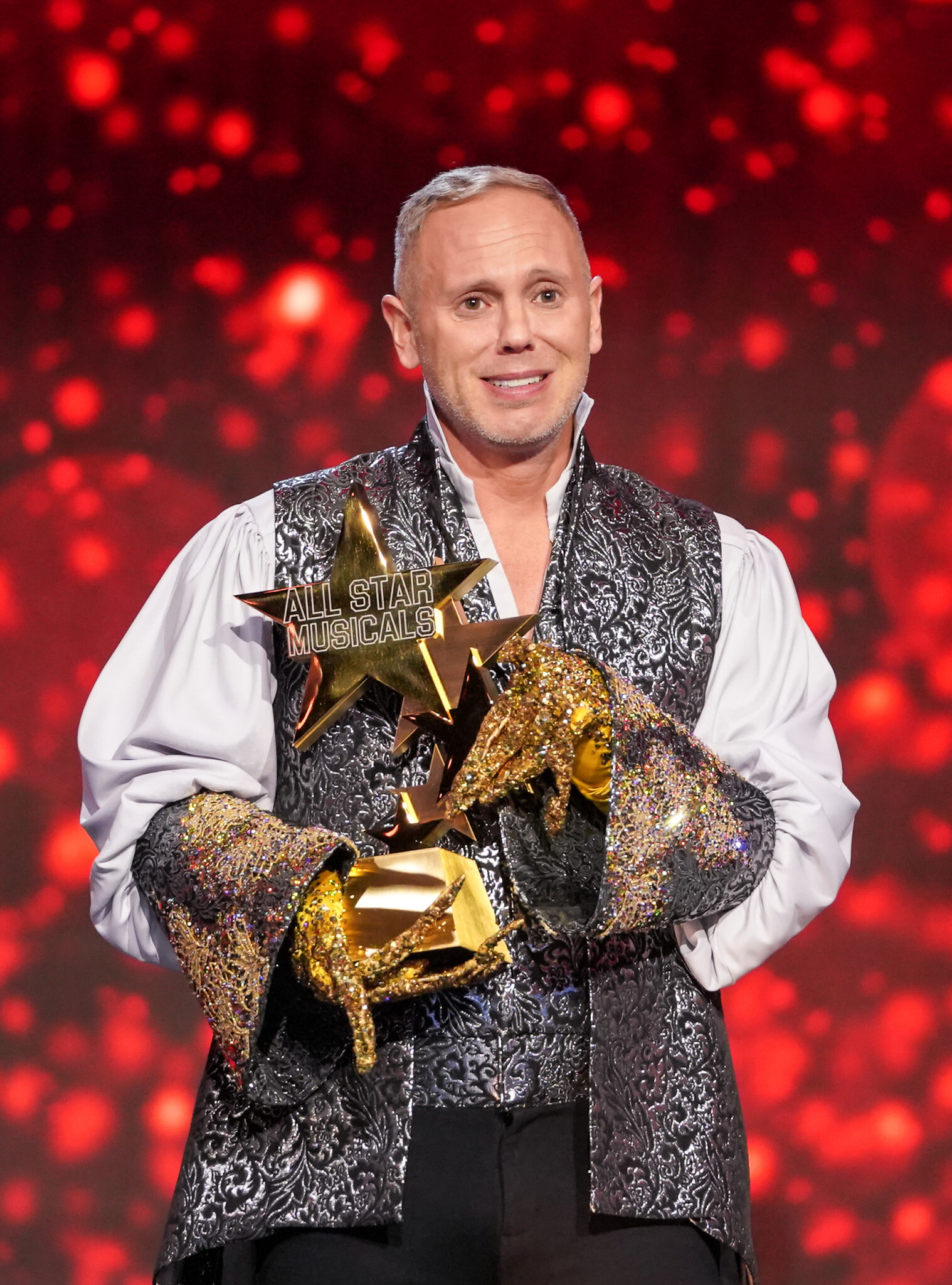 During the show, broadcaster Peston performed Luck Be A Lady from Guys And Dolls.

Afterwards he said: “That was the scariest thing I’ve ever done by quite a wide margin.”

Meanwhile Walsh performed Flash Bang Wallop from Half A Sixpence, Hynes performed When You’re Good To Mama from Chicago and Singh sang Come What May from Moulin Rouge.

Bradshaw-White performed This Is Me from The Greatest Showman.

The programme, hosted by John Barrowman, also featured a performance by Carrie Hope Fletcher from the new musical Cinderella.