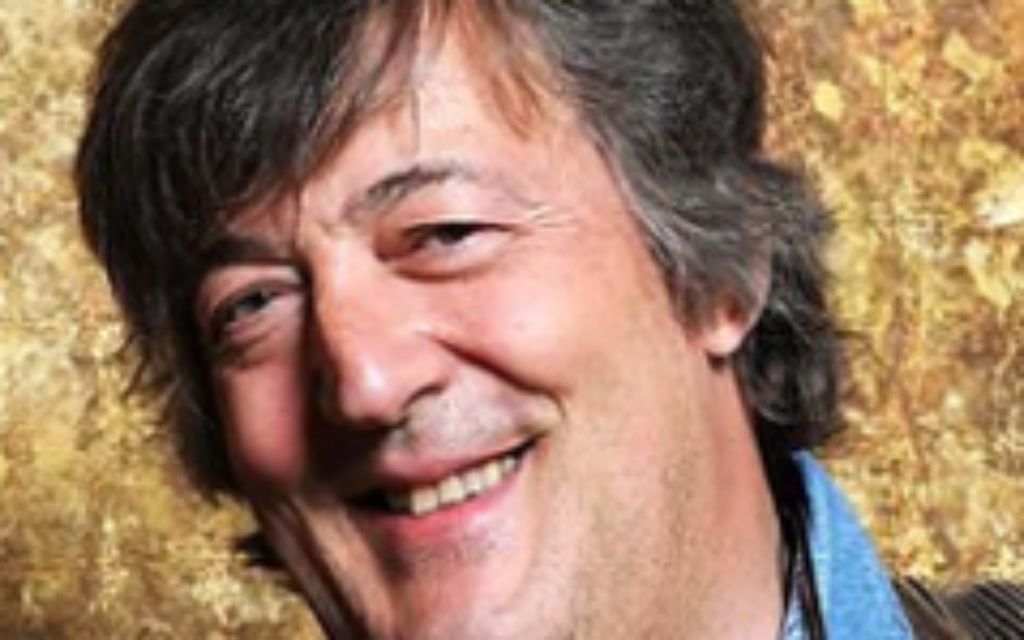 Stephen Fry has stressed his continued support for the Jewish LGBT community, by tweeting endorsement for Rainbow Jews.

The growing community organisation, Rainbow Jews; is seeking to raise funds via online crowdfunding to continue its work.

This work includes an archive and exhibition documenting personal testimonies from British LGBT Jews. These testimonies explore the struggles, changes and issues experienced by the community from the 1950s to today.

In support of the crowdfunding campaign, Stephen Fry, who identifies himself as both Jewish and part of the LGBT community, tweeted to his 7.56 million followers:

Donation can be made until October 14 through this link: http://igg.me/at/rainbowjewslegacy

Alternatively, donations can be made directly to Liberal Judaism.

Rainbow Jews hopes to attract also long-term patrons to support the project and be ambassadors for the cause.

Project manager Surat Shaan Knan said: “We are excited about Stephen Fry’s support urging his six million plus followers to donate to Rainbow Jews. This is really the last chance to save this pioneering oral history initiative, there’s less than a week left – until 14 October.

“We thank everyone who has so generously donated, but more than £3000 is still needed to keep our work for the community going. Please donate whatever you can and help us make it happen!”

Thank you to all the @stephenfry followers who have donated to #SAVErainbowjews Keep it up – only 7 days to go! http://t.co/svFEwryABZ

By Simon Rothstein of Liberal Judaism