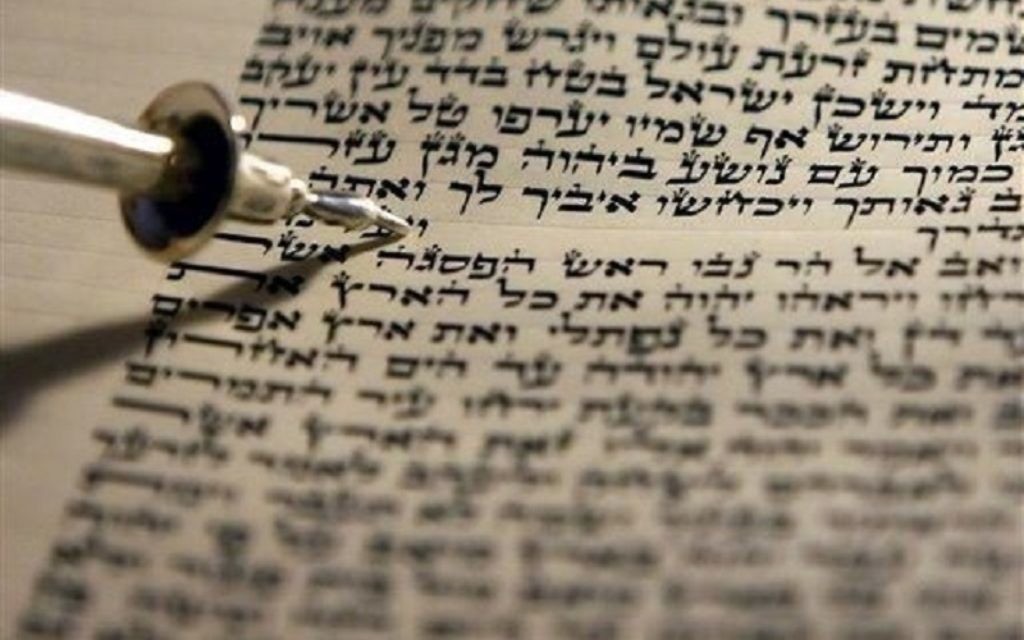 On face value, the relationship between Patriarch Abraham and his sons Ishmael and Isaac was pretty terrible.

The last Ishmael saw of his father was when he and his mother Hagar were thrown out of the family camp to find their own way through the wilderness, as described in the episode we read on first day Rosh Hashanah, in Genesis Chapter 21.

The Torah does not record another word spoken between Ishmael and Abraham, who took his other son, Isaac, up Mount Moriah, ready to sacrifice him to God, in Genesis chapter 22, the episode we read on second day Rosh Hashanah.

We hear that God told him not to go through with it. Who knows how Isaac felt about his father after this.

What we do know is that again the Torah does not record another word spoken between Isaac and Abraham.

We also have no record in the Torah of stepbrothers Isaac and Ishmael making contact with each other,
independent of their father, during his lifetime. Yet there is a time when they do come together.  It is at Abraham’s funeral, recorded in Genesis chapter 25 Verse 9.

We hear that Isaac has found he has inherited all of his father’s property on his death, maybe adding insult to Ishmael’s injury.

Yet the two bury their father as brothers. They give an example to all of us as we approach Yom Kippur.

This day cannot atone for sins between person and person unless we work to gain each other’s forgiveness (Mishnah Yoma 8:9).

To be able to be together at the end of Abraham’s life we can paint a picture of two stepbrothers, both hurt in a different way, deciding it was down to them as the next generation to find, forgive and support each other.