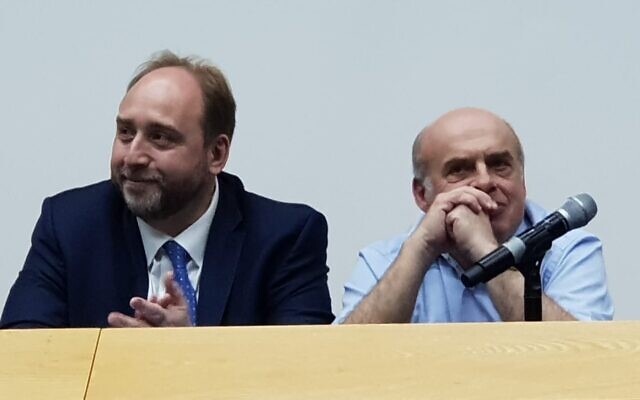 Tributes have been paid to the head of a philanthropic organisation that gives hundreds of thousands of pounds to Jewish organisations in the UK after he died of cancer on Monday morning.

Ilia Salita, the Russian-born president and chief executive of Genesis Philanthropy Group (GPG), led a significant expansion of the foundation’s work across three continents, with British Jewish projects among the foremost to benefit.

News of his death took the community by surprise, as colleagues at GPG paying tribute to “a dear friend, colleague, mentor and leader, especially in these challenging times,” adding: “We will feel his loss profoundly. He left an indelible mark on our organisation, those who knew and loved him, and on the Jewish people.”

After graduating from Moscow State University, Salita first moved into academia before turning his attention to philanthropy, ultimately leading GPG, which disburses money to Jewish organisations around the world, including culture centre JW3.

“We are shocked and saddened,” said JW3 chief executive Raymond Simonson. “Ilia was one of our first ever guests. Over the subsequent years he became a critical friend to JW3, and to me as chief executive.

“He was a real mensch and always made time whenever he was in London to chat about the challenges facing the Jewish world, exciting new ideas, and football too! 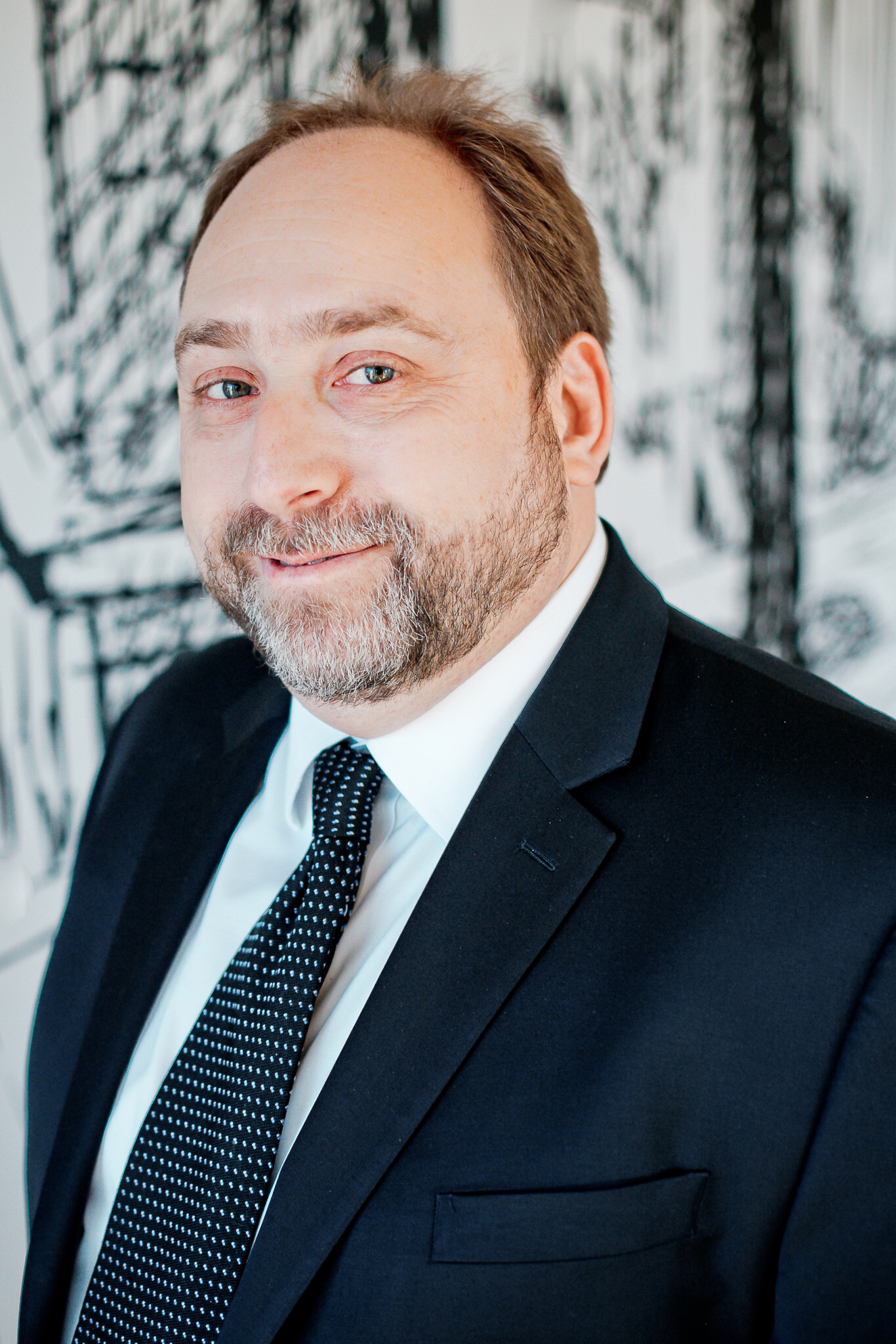 “We extend our deepest condolences to llia’s family and to his GPG family. I hope that they will find some comfort in the many memories they have of a great man, and of the outpouring of love, respect and sympathy from across the Jewish world.”

Among Salita’s more favoured projects were those aiming to support the vulnerable, build communities and inspire the young, with JLGB chief executive Neil Martin said his organisation had greatly benefitted from GPG’s support.

“From the day we first met, Ilia believed in our vision and worked with us to help us expand our activities in ways we didn’t imagine would be possible so quickly. He cared passionately about the next generation and the continuity of Jewish community life… He will be greatly missed.”

Tributes flowed in from abroad, too, with Pinchas Goldschmidt of the Conference of European Rabbis paying tribute to a man who “dedicated his professional life to international Jewry and in particular Russian Jewry internationally”.

He added that Salita’s “inexorable commitment to the strengthening of the Jewish world was extraordinary and his leadership touched the lives of so many people across the globe… My thoughts are with Mr Salita’s family and friends.”

GPG chair Gennady Gazin said Salita was “a dear friend, colleague, mentor and leader” who “touched the lives of countless people across three continents… Those of us who were fortunate enough to count him as a friend mourn the enormity of his loss, even as we reflect on the scope of his contributions to the world through the relationships he nurtured, as well as the passion he showed in his life and for his life’s work”.

Salita is survived by his wife, Irina, his two sons, Joshua and Robert and his father, Mikhail. The Jewish Funders Network is coordinating this memorial fund.