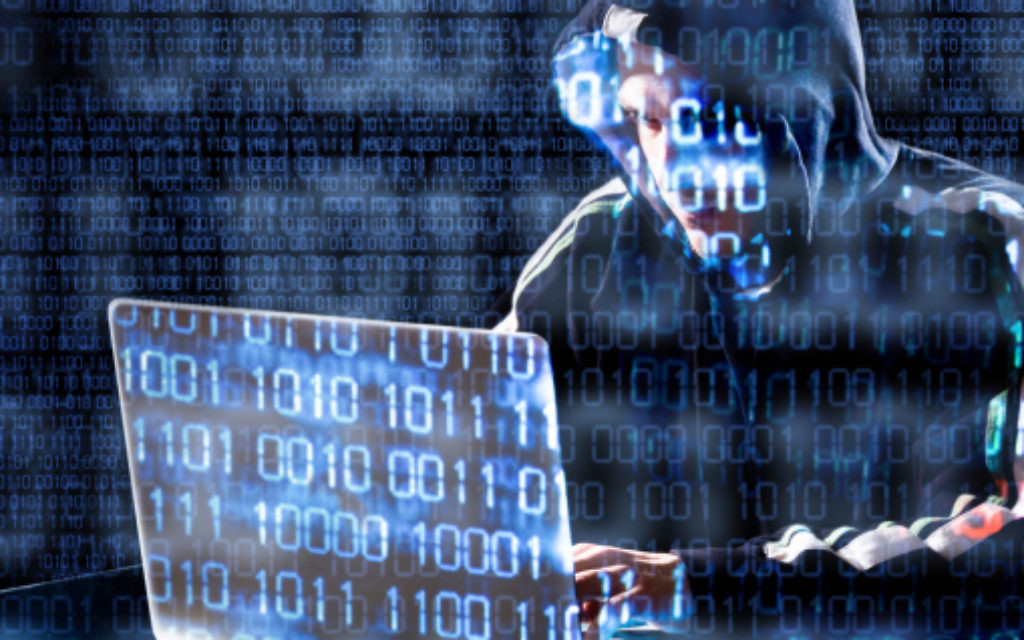 The U.K and Israel are to extend their co-operation in defending national infrastructure installations from cyber attack, the government has revealed.

Minister for the Cabinet Office Matt Hancock MP made the announcement this week during a visit to Israel, led by UK Israel Tech Hub, in which he said idea-sharing between academics from both countries would start this summer.

“The UK’s world-class companies and universities combined with Israel’s cutting-edge technology and entrepreneurial culture is an unbeatable combination,” said Hancock. “I welcome this opportunity to forge ever-closer links in the field of cyber security with our Israeli partners.”

Israel and the UK have dedicated more time and effort to countering the cyber threat in recent years, as countries’ critical infrastructure systems grow increasingly complex and interconnected, making them vulnerable to cyber attack.

Control systems in the transport, energy, utilities and finance sectors are all targeted by ever-more sophisticated threats, while the often ageing infrastructure of such systems of electricity grids, water supply chains and telecoms networks can mean they are particularly vulnerable to attack.

In terms of public services, the British government has said that “everything that can be online should be online,” but the drive for efficiency also creates vulnerabilities.

Now the two nations are extending collaboration by strengthening the relationship between their Cyber Emergency Response Teams, and by launching a new academic engagement in the emerging area field of cyber-physical security.

“This upgraded cooperation will collectively increase the understanding of threats and mitigation,” said a British Embassy spokesman. “It will also provide greater situational awareness through sharing of incident information, malware analysis, methodologies, policies and best practice. Both governments have committed to enhance the speed at which this automation is done.”

Hancock was accompanied in Israel by executives from British companies, as well as cyber-security professionals from government and academia. The delegation explored potential links with Israel’s cyber-security ecosystem such as Ben Gurion University’s CyberSpark and Israel Electric’s CyberGym, which are at the front-line in the cyber war.

In recent years, Russian hackers have shown they can infect U.S. systems with malware that relays sensitive information back to the hackers’ base. In other instances, hackers have taken control of industrial equipment from operators. Most attacks are financially-motivated but Israel and the UK can both be targeted for political reasons as well.