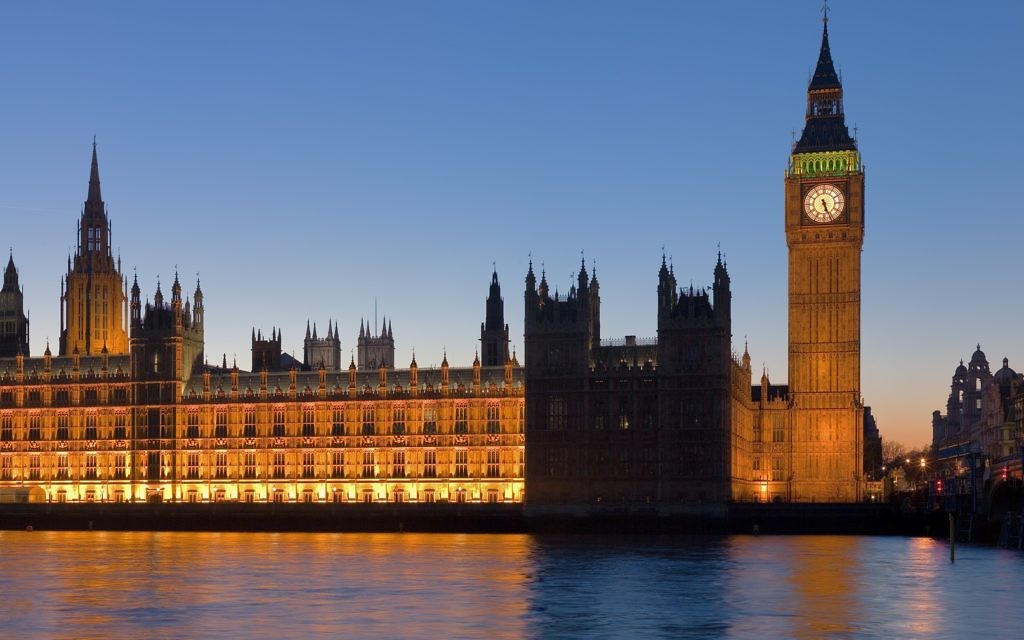 The Westminster debate – the second on the subject in three months – heard from Jewish MPs, including Liverpool Riverside’s Louise Ellman and Watford Member Richard Harrington, who does not keep kosher.

Jewish MP Louise Ellman said: “Enabling kashrut to take place in this country is a recognition of an important part of the Jewish way of life.”

Others speaking out in support of shechita (kosher slaughter) were representatives of the country’s largest Jewish communities, including Finchley and Golders Green MP Mike Freer and Hendon MP Matthew Offord.

Despite insinuations to the contrary, there was widespread recognition that the debate was not about attacking Jewish or Muslim communities, said Neil Parish MP, chairman of the All Party Parliamentary Group on Beef and Lamb.

“According to scientific and veterinary experience and New Zealand research into slaughter methods, an animal that is stunned before slaughter without doubt feels less pain than one that is not stunned,” he said. “That is the issue.”

While Harrington said he had received assurances from the prime minister that there were no plans to ban non-stun slaughter, politicians debated a series of other measures, such as labelling and post-cut stunning.

Among those arguing for post-cut stunning was former farmer and DEFRA minister Sir James Paice, who had visited abattoirs and encouraged methods whereby the animal is rendered senseless by an electric bolt to the head.

Labour MP Huw Irranca-Davies suggested ministers consider “the German approach, which requires abattoirs to demonstrate religious need and demand, and to define precisely the numbers to be slaughtered for the demand of that religious community”.

Jewish MP Richard Harrington said: “The status quo should be upheld, possibly with some amendments relating to modern slaughterhouse conditions.”

A change in the law is unlikely, because while EU legislation requires all animals be stunned before slaughter, there is a long-standing “derogation” to allow slaughter without stunning in accordance with religious rites.

Prominent Israel supporter Bob Blackman MP reminded his fellow parliamentarians that “the welfare of the animal being slaughtered is paramount in the Jewish religion”.

Likewise, Freer said that shechita slaughter “requires a fully trained individual to slice through the neck and carotid arteries of the cattle with one stroke, not a series of strokes”.

Shechita UK campaigner Shimon Cohen said he was pleased that “once again, the position of the Jewish community as regards religious slaughter has been extremely well represented”.

Tuesday’s debate was triggered after an online petition supported by the RSPCA, the British Veterinary Association (BVA) and the Humane Slaughter Association attracted over 115,000 signatures since May 2014.

However MPs noted that a counter-petition advocating the protection of religious slaughter methods had exceeded that number in little over a week.

George Eustice MP, Parliamentary Under-Secretary of State for Environment, Food and Rural Affairs, said: “This issue has been debated in Parliament since 1875 and if another petition has also exceeded 100,000 signatories, no doubt we will discuss it again.”