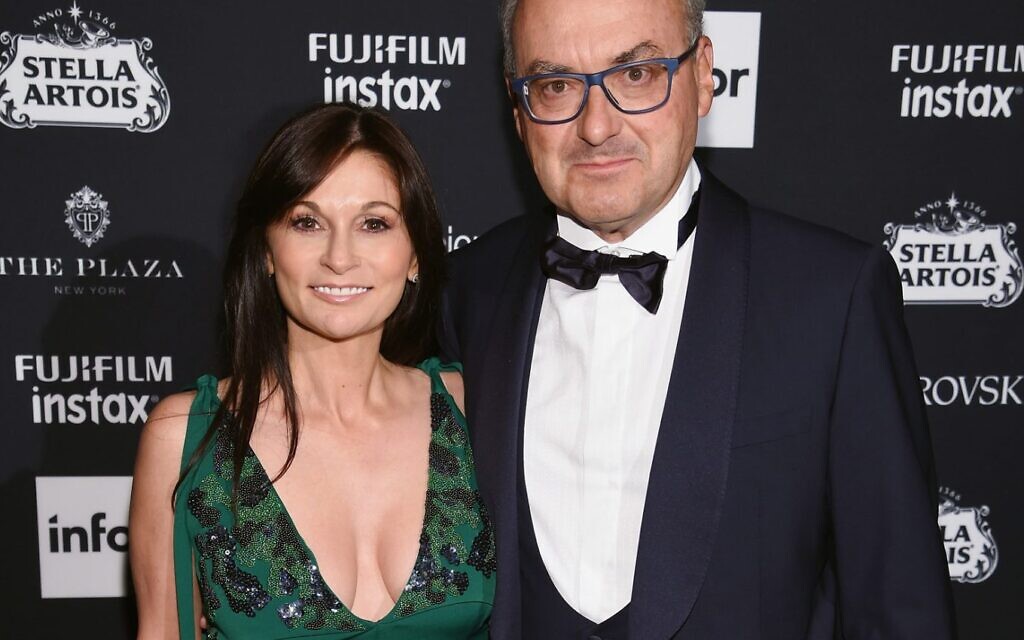 If you wake up on Sunday feeling a bit down, try and find a comedian to cheer you up as its World Laughter Day (WLD) and they’ll be touting their talents. Primed to make us cackle from the stage, ‘black dog’ days are a perpetual problem for professional funny people but, as laughter boosts immunity, reduces stress and improves mental wellbeing, it’s worth investing in WLD. To get things warmed up, we’ve quizzed a few Jewish comics for tactics.

Josh Howie says getting once you get going, the rest follows: “The first laugh is always the sweetest and, once you’ve had your first, you’re more likely to have your second because the audience thinks you’re funny.”  Like Josh, Isy Suttie gets her giggle buzz from seeing an audience respond well. “It’s a brilliant feeling, but you can’t really languish in it as you’re usually thinking of the next gag, whether to pop in that new bit, swap the order or address a latecomer; your brain is working on a lot of different levels at the same time.”

Sounds stressful, but according to Rachel Creeger, laughter is a shared experience. “It’s a gift that is specific to that group of people in a specific moment.” For Daniel Cainer, it’s about emotional connection. “Laughter is a form of escapism and can help you forget about everything else. It can be a way to broach serious or traumatic subjects and no subject is off limits if handled correctly. I think it’s important to be able to laugh at yourself and, as Jews, we are good at doing that.”

Daniel has also found Jewish audiences to be frustrated comedians. “They sometimes think they are funnier than me and try to tell me their own jokes.” That doesn’t bother Aaron Simmonds, one-time winner of Jewish Comedian of the Year, as making someone forget about a rubbish day by laughing is a job well done.

“But more important is the way I connect with people. I’ve always been on the outside looking in and laughter can show that someone else understands what you’re trying to say. Or they really don’t have a clue and are just being polite!” So remember to laugh fulsomely if you see Aaron on Sunday, even if you don’t get what he’s saying. 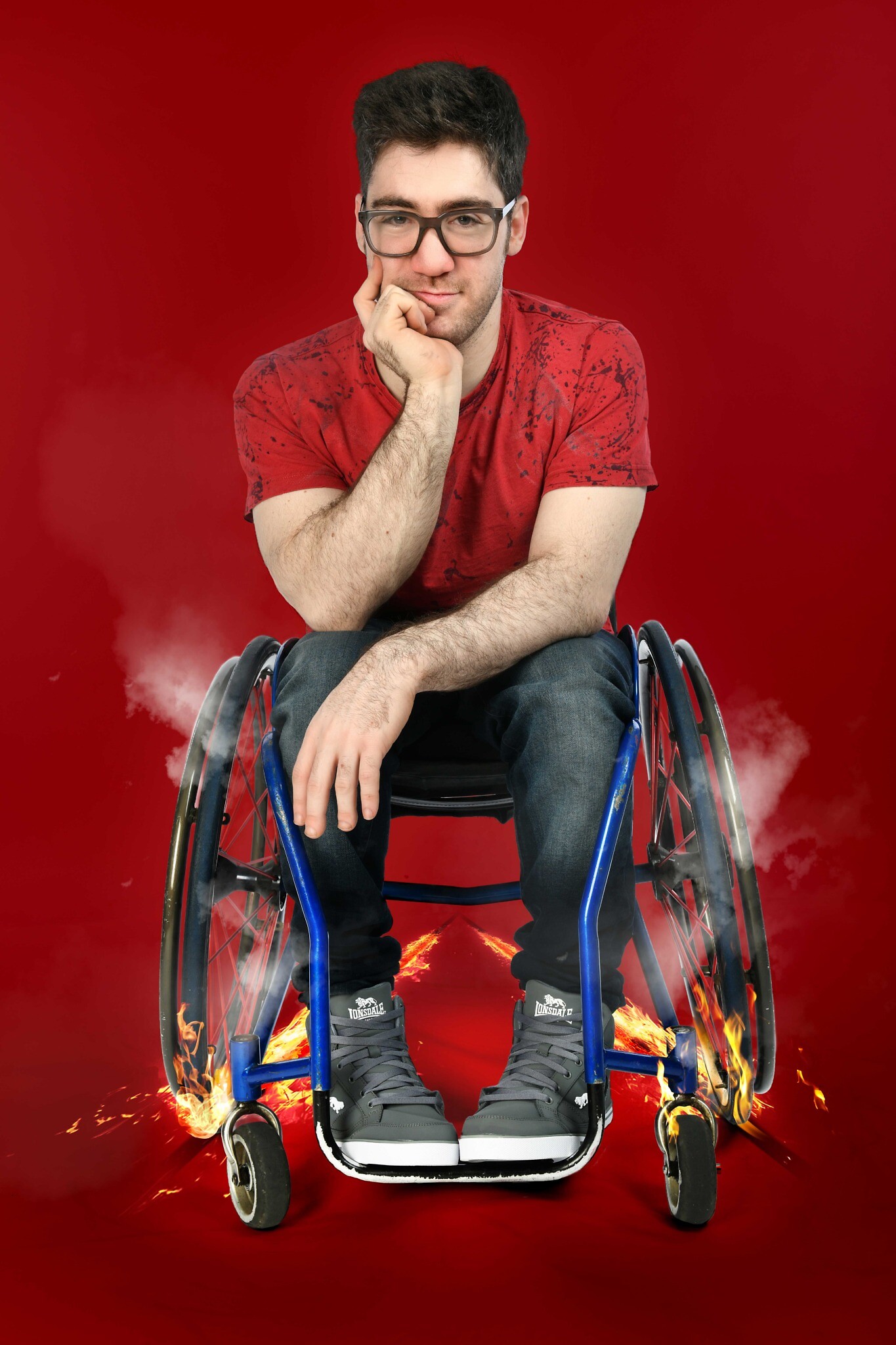 Brazen: My Unorthodox Journey from Long Sleeves to Lingerie. No prizes for guessing whose tome this belongs to, as Julia Haart, the once frum fashionista shelved her modesty to become a Netflix star and hasn’t looked back.

She has returned to Monsey, her former New Jersey homestead a few times and will doubtless be signing copies of her book there given the chance. Now estranged from her Italian husband Silvio Scaglia and fired as CEO of his model and talent agency, Elite World Group, Julia has also petitioned for a restraining order against him as he berated her publicly.

Evidently he hates everything about her and her family who feature in My Unorthodox Life and also she alleges hates Shabbat. “I hate Shabbos and I don’t want it in my house,” is what Julia attributes to her soon-to-be ex spouse. No doubt this and so much more will be available to view when season 2 starts in the summer. Until then there’s the book, and our interview coming soon. 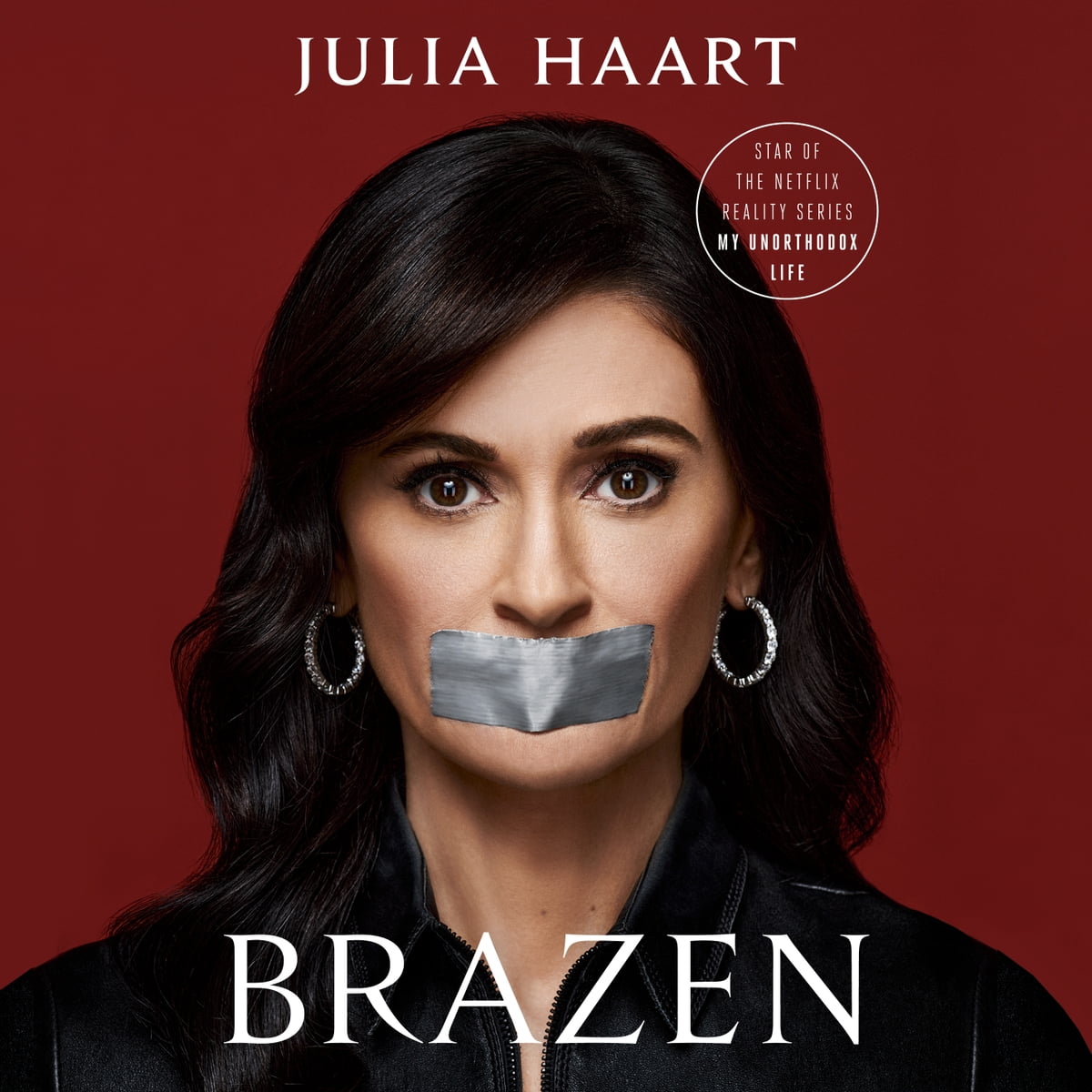 THIS MONTH IN JEWISH HISTORY

On April 15th 1840 19 members of the Bevis Marks Synagogue and 5 members of the Ashkenazi Great Synagogue founded a new community. It was widely known as the Secessionist Synagogue. The founders wanted to make it clear that it wasn’t founded to split from Orthodox practice.

They wanted a synagogue nearer their homes in the West End and a shorter service at more convenient times, more religious instruction and greater decorum. Otherwise, as one of their wardens said “For any least deviation unqualified censure will be heaped upon us and the self-styled Orthodox of our co-religionists will gladly seize on the the minutest point to vilify our minister and cast obloquy on our congregations”.

So Hebrew was maintained, men and women sat separately and there was very little difference between the Secessionists and the Orthodox for the best part of 100 years. 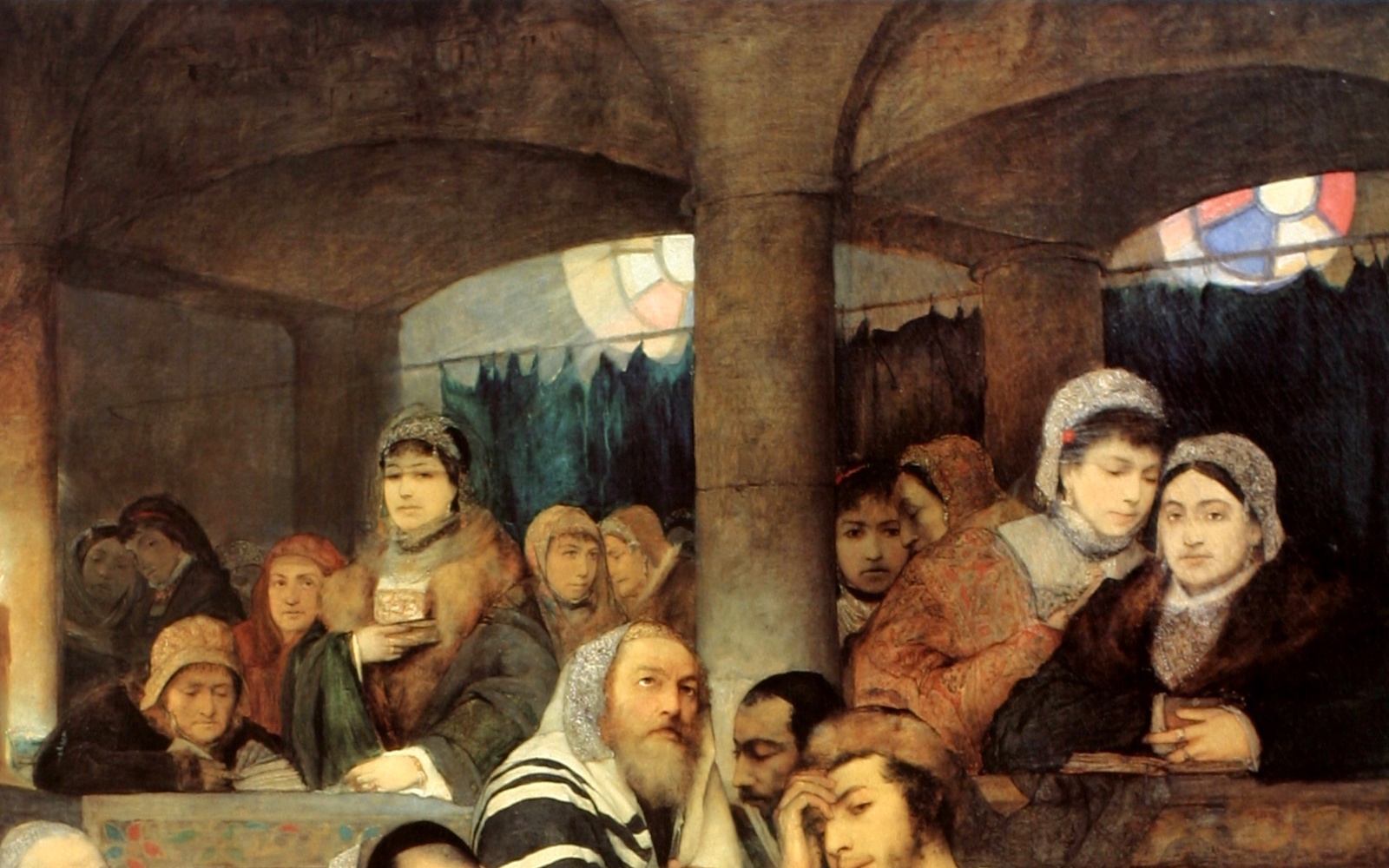