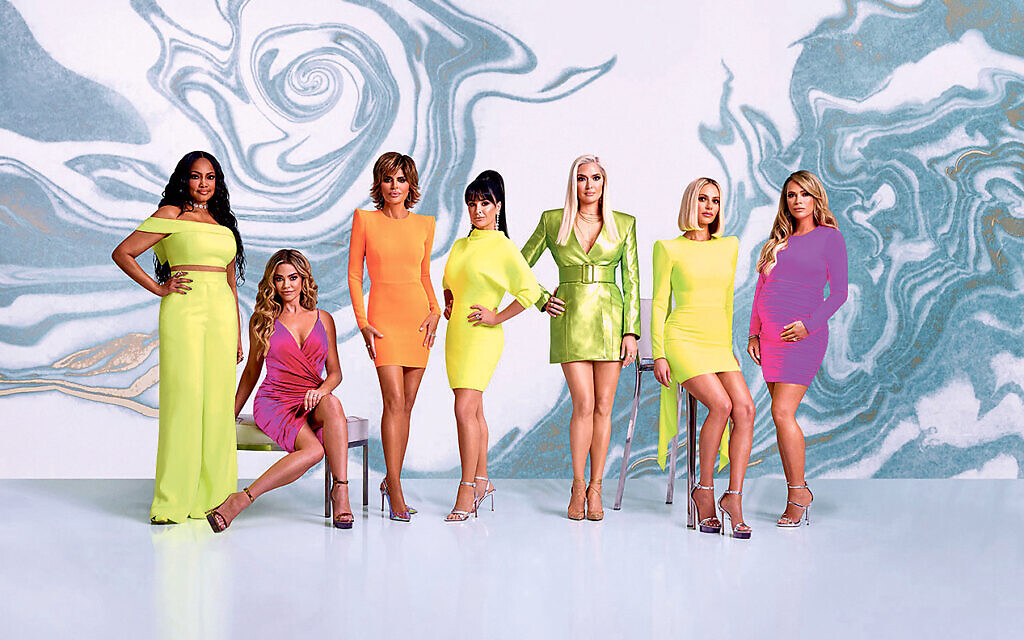 It may not be everyone’s glass of kogel mogel (that’s Yiddish eggnogg), but ratings alone confirm the huge interest in The Real Housewives franchise. Hence the December release of The Real Housewives of the North Pole (streaming on HayU from 9 December), which stars Kyle Richards of the Beverley Hills cast in a film about two Vermont-based besties who hold the record for seasonal house decorating. No prizes for spotting the svelte plot, but Jewish viewers are partial to Kyle, who converted when she married Mexican Jewish husband Mauricio Umansky and posts pics of her menorahs beside huge Christmas trees and loves a competitive game of spin the dreidel. “We play with chocolate gelt, but it’s as if we’re in Vegas or something – so much at stake!” says Kyle, whose co-star in the movie is Breaking Bad’s Betsy Brandt, who in real life also straddles both holidays, admitting: “At least half of our friends and family who celebrate Christmas with us are Jewish, so we always serve matzo ball soup—we like to be all-inclusive.” 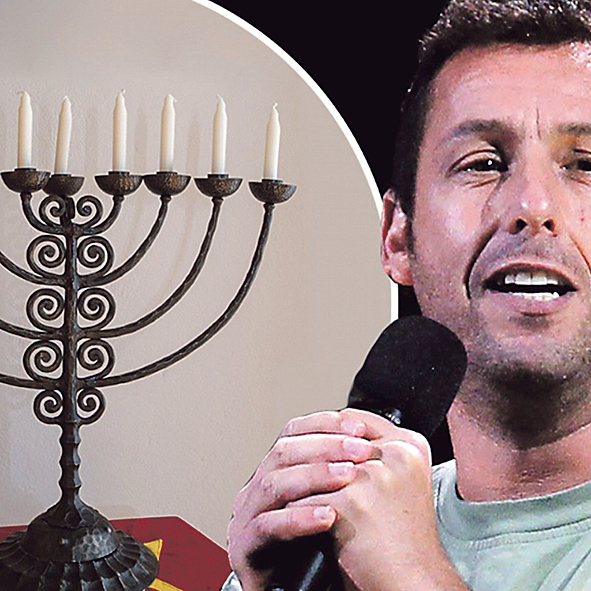 Adam have you heard?

Back in 2019 when life was, well, less gruelling, Adam Sandler put out a call
for gifted Jewish musicians to write a new song for Chanukah. His own
festival hit, The Chanukah Song, released in 1994 was, he felt, past its sell-by date. Enter stage left, Canadian singer-songwriter Haley K Turner with guitar, magical string orchestra and her Chanukah song, Intangible Things (A Hanukkah Song). Turner hoped to get Sandler’s attention and even wrote Intangible Things Parody (The Other Hanukkah song) with the lyrics:

We had a new song

Has no involvement on

The Maccabees would be disappointed

If another 20 years went by

And no one was brave enough to try?

The Zohan star has yet to RSVP, but Turner is counting the nights until he does. 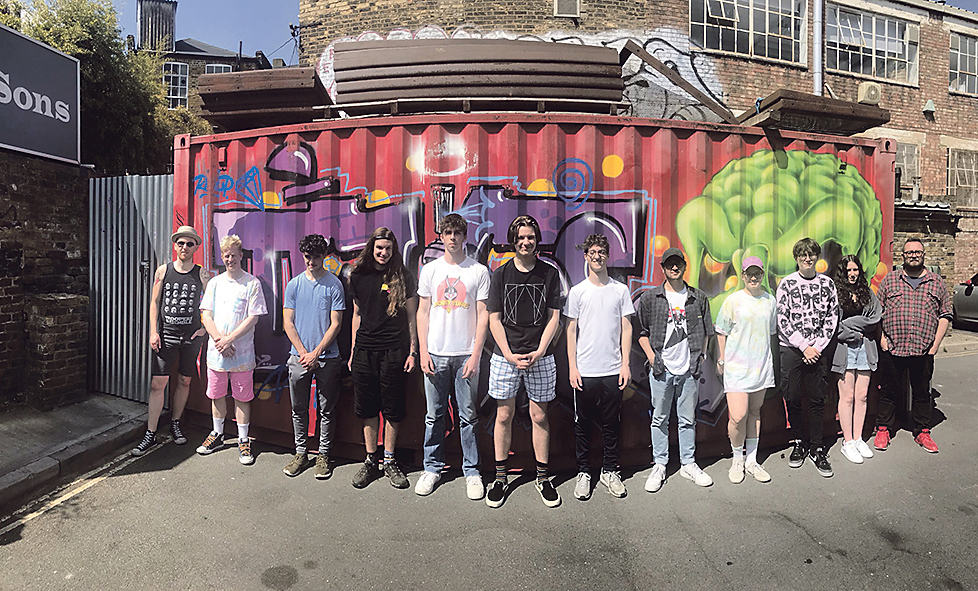 ‘Transforming lives through Jewish music’ is a lyrical pitch worth accepting from the Jewish Music Institute’s Youth Big Band.

Having  produced four albums in the five years they have been a collective,
musical director Sam Eastmond is now taking the band to JW3 for a concert on
19 December. They will perform their fourth new album, Bet – We Are Here, and share the bill with NYJO – National Youth Jazz Orchestra Academy Big Band, an ensemble
of highly-talented young musicians who play and celebrate the music of such Jazz giants as Duke Ellington, Count Basie and others.

Tickets priced £15 are available from www.jw3.org.uk Nothing Beige About Him

Our big community across the pond has a plethora of  Chrismukah shenanigans and menorahs in every shop window. The Jewish effect is less apparent here, but we do have home-grown talent Lenny Beige (portrayed by comic Steve Furst) who brings the essence of The Rat Pack in a gaudy tuxedo to his cabaret shows. Releasing ditties such as Jewish For Christmas is also part of his annual shtick, and this year’s is a light-hearted song about “those Jews who enjoy dipping their toes into gaudy Christmas celebrations”, says Beige, who belts out, accompanied by jingling bells:  “As the year draws to a conclusion, Jews don’t want no exclusion,” followed by “Chanukah has served me fine, but it ain’t no mistletoe and wine.” 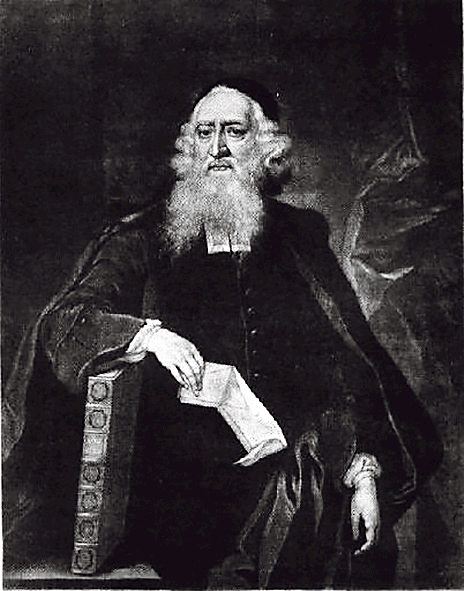 This Month In Jewish History

Chief Rabbi Aaron Hart died on 21 November 1756, having served the Jewish community for 51 years. Born in 1670, he was appointed minister of the Great Synagogue in the City in 1705 after it had been built and paid for by his brother, Moses Hart. As a Jew, Moses had been expelled from Breslau, but made
a fortune as a London merchant. Rabbis were in short supply in Britain at the time and Aaron Hart was consulted on many occasions by provincial communities. He effectively became the first British Ashkenazi Chief Rabbi. Unlike David Nieto and Joseph Herman Hertz, he didn’t write very much and is mostly remembered because we say a blessing on Yom Kippur for previous Chief Rabbis. Problems he had to tackle included incurring fines for not burying people in wooden shrouds and resisting a prominent conversionist, remarking that he politely declined apostasy as Judaism was good enough for his father and grandfather.