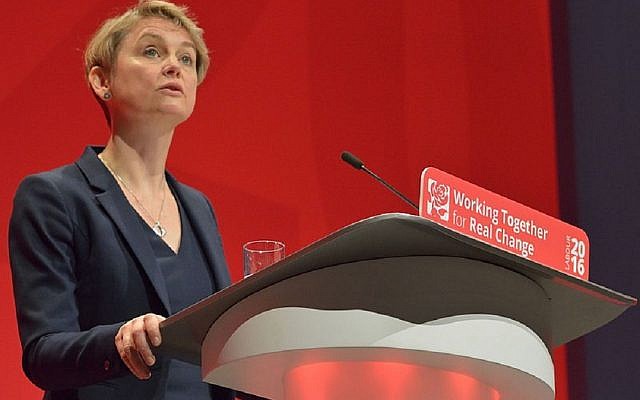 Labour shadow home secretary Yvette Cooper has said we must be “unrelenting in the fight against antisemitism and extremism” in the aftermath of the Texas synagogue hostage taking incident.

Speaking in the Commons in her role, Cooper said her thoughts were with the congregation of the Beth Israel synagogue in Collyville who would be “reeling from the terrible ordeal” that took place over Shabbat.

She told MPs:” May I take a moment to think of those in the Congregation Beth Israel synagogue community in Texas who will still be reeling from their terrible ordeal.

“People must be free to worship at synagogues and other religious sites, free from fear of violence, across the world. It reminds us that we must be unrelenting in our fight against antisemitism and against extremism.

“It is, of course, of deep concern that the hostage taker was a British citizen.

“I want to give thanks to our intelligence agencies and police forces, who are working in cooperation with their US counterparts and other international partners to investigate the issue further.”

Her comments came after a reassurance from Home Secretary Priti Patel that a “range of measures”  were being undertaken to ensure the Jewish community in the UK remained protected.

Patel said on Monday:”When it comes to our domestic homeland, a range of measures are being undertaken right now, including protective security for the Jewish community,” she said. 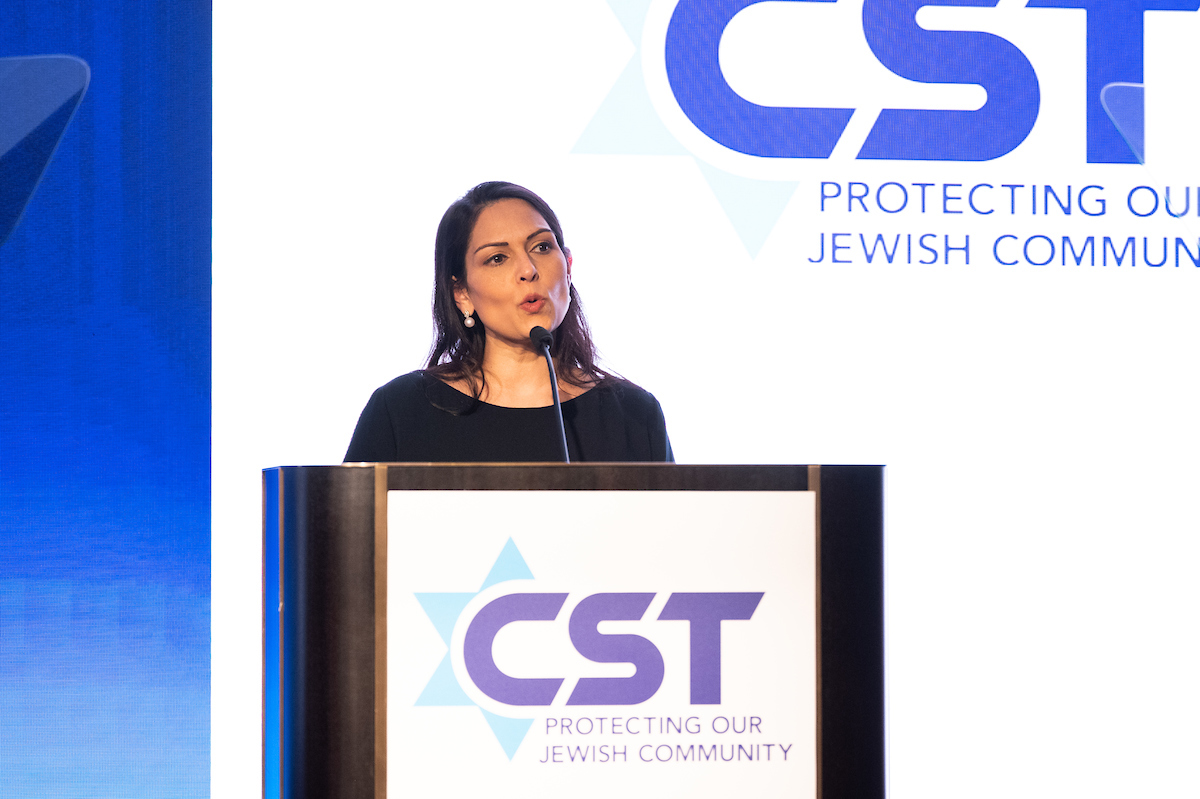 The investigation is obviously live, so I am unable to talk about the specifics.”

Patel told MPs that she had spoken to her US opposite number before Home Office questions started about the synagogue siegewhich led to Malik Faisal Akram, a 44-year-old Briton, being shot dead by the FBI as it ended.

She said the UK authorities were working with the FBI and a great deal of intelligence sharing was taking place. Two arrests were made in South Manchester of teenagers in connection with the Texas incident.

Matthew Offord also made reference in the Commons to other incidents that had taken place recently in this country, including the conviction of a woman who had claimed Grenfell Tower was a “Jewish sacrifice.”

He said his constituents in Hendon “face this on a daily basis often from outside the area who are coming in to spark violence and outrage”.

The Home Secretary said:”As he will know, certain individuals have been on various watchlists, radars and so on, where we come together to ensure that the Jewish community, and his constituents in particular, are fully supported and fully protected.”