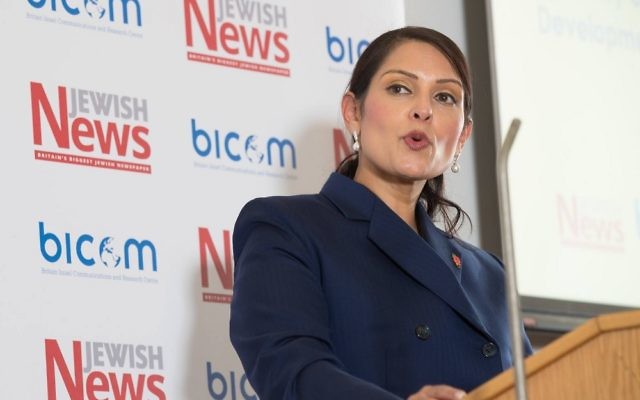 The home secretary has called on social media companies to act faster in removing “appalling hatred” from their platforms following outrage over anti-Semitic posts made by grime artist Wiley.

Police are investigating a series of comments made on the musician’s Instagram and Twitter accounts on Friday that led to him being banned from both for seven days.

In a tweet on Sunday, Priti Patel said: “The antisemitic posts from Wiley are abhorrent.

“They should not have been able to remain on Twitter and Instagram for so long, and I have asked them for a full explanation.

“Social media companies must act much faster to remove such appalling hatred from their platforms.”Following Wiley’s posts, Twitter was accused of “ignoring anti-Semitism” as his tweets were still visible 12 hours after they were first posted.

A number of tweets have now been removed and he has been given a seven-day ban by the site. 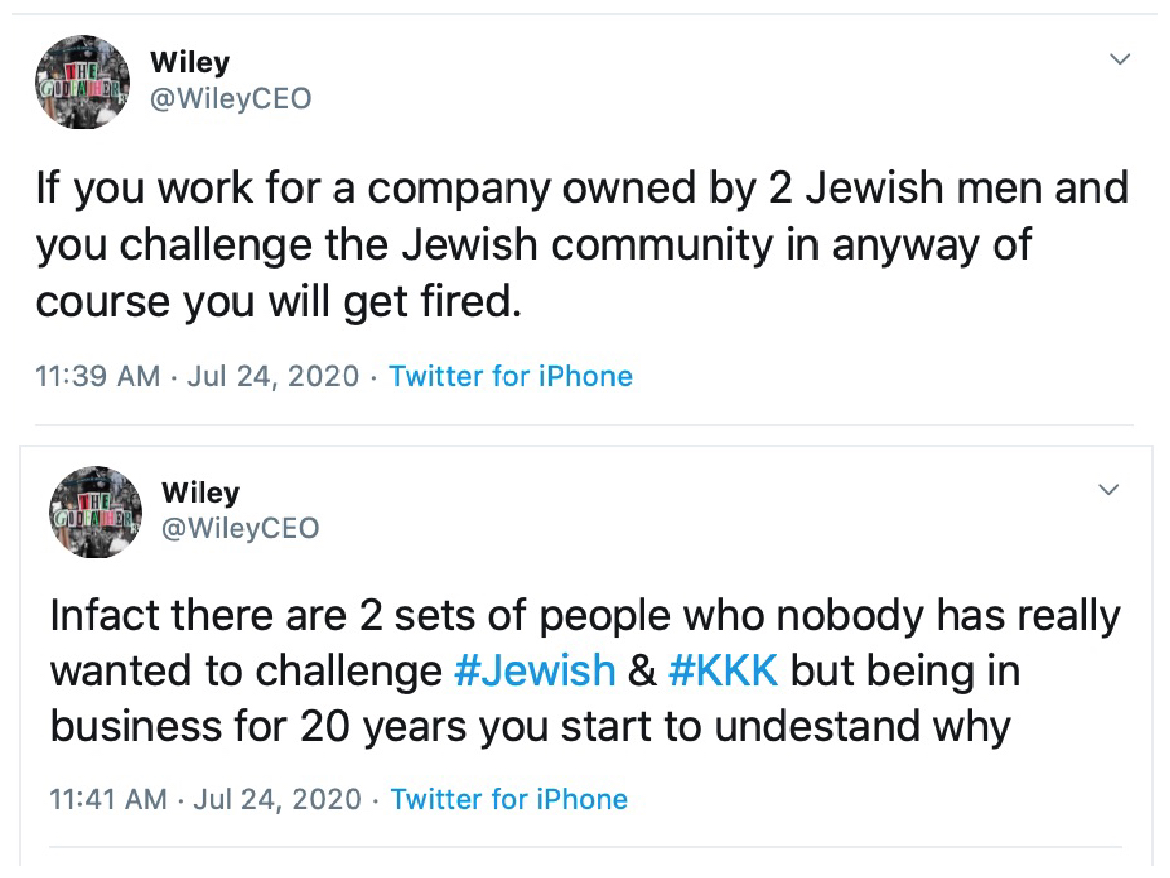 Politicians and musicians condemned Wiley’s actions over the weekend, which have also seen him dropped by his management company.

One post on an unverified Twitter account in Wiley’s name, which his now former manager John Woolf confirmed belonged to the star, read: “I would challenge the whole world of Jewish community on my own I am not scared I can handle them.”

He also posted an Instagram video in which he said: “Crawl out from under your little rocks and defend your Jewish privilege.” 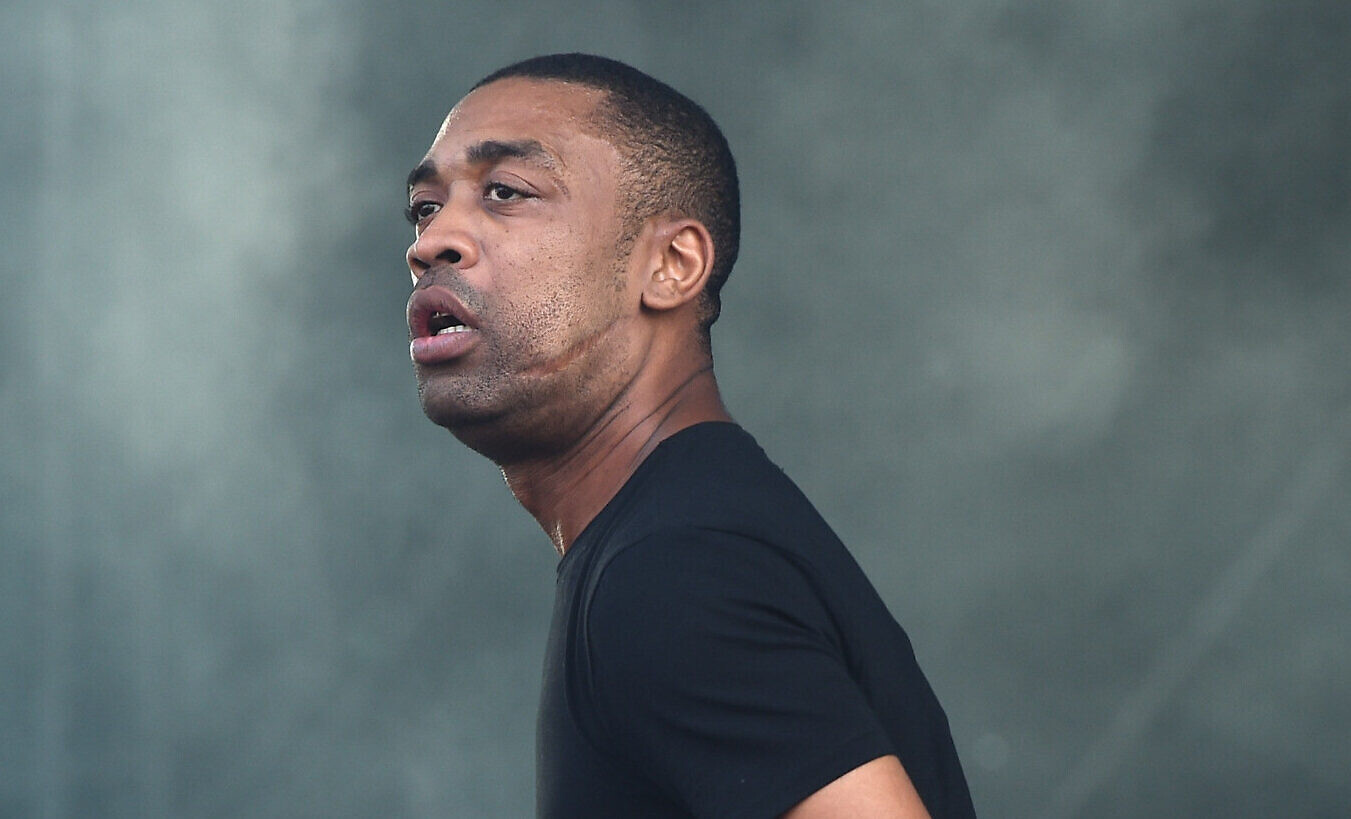 Grime artist Wiley has been dropped by his management company over accusations of anti-Semitism.( Photo credit : Matt Crossick/PA Wire)

The Campaign Against Antisemitism asked police to investigate the content and called for Wiley’s accounts to be shut down “to prevent further outpouring of anti-Jewish venom”.

Labour MP Jess Phillips said: “Just seen all the Wiley stuff. Why on earth have @Twitter left up such blatant antisemitism and hatred? It hits all the dangerous beats, Jews get things you don’t get, they are in control, they think their better… This is dangerous stuff. Surely it should come down.”

Twitter has previously been accused of “allowing racism to run rampant” on its site.

Several posts featuring anti-Jewish racism and Holocaust denial were presented to users looking at the hashtag #JewishPrivilege, which trended in the UK earlier in July.

MPs, celebrities and campaigners are set to stage a 48-hour Twitter “walkout” over the social media giant’s handling of anti-Semitic posts from 9am on Monday.

Twitter has previously said “abuse and harassment” have “no place” on it service and that it takes enforcement action over accounts that violate its rules addressing hateful conduct.