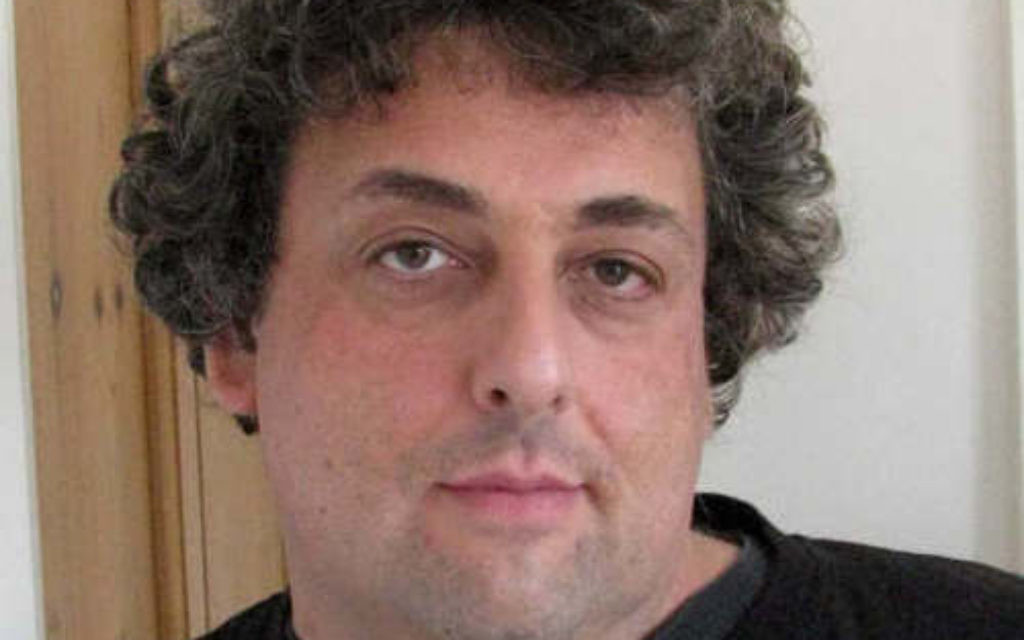 Today’s anti-semitism is difficult to pin down. It doesn’t come in a Nazi uniform. The most threatening anti-Semitism in Britain today is carried by people who believe they are opponents of all racism.

These opinions constitute part of the natural “common sense” of people who believe themselves to be good and progressive in today’s Britain.

Many believe that those who do hate Jews, who march in London with anti-Semitic banners or who shoot Jews in Paris supermarkets or in Brussels museums are simply over-reacting to Israeli provocation.

But there is something else. Today’s anti-Semitism comes with in-built protection against accusations of anti-Semitism.

When good people today hear an accusation of it, they have learnt to recognise the accusation, not the anti-Semitism, as the dirty trick; an attack made by right-wingers and “Zionists”, to smear and silence people who criticise Israel.

People who hold anti-Semitic views may not be aware they hold them, and so there is nothing to exclude Jews from feeling part of this community of the good and the progressive. In fact, a small minority of Jews play an important role in legitimising, for example, the campaign to boycott Israel, as being not anti-Semitic. There is nothing to prevent Jews from participating in contemporary anti-Semitism.

Some Jews have lost their nose for antiSemitism and they are eager to denounce fellow Jews who are still able to sniff it.

Jeremy Corbyn thinks of himself as an opponent of anti-Semitism and he seems to have no personal dislike of Jews. But he warmly supports Hamas and Hezbollah, organisations set up to kill Jews as a strategy to prevent a peace agreement between Israel and Palestine; Corbyn leaps to the defence of anti-Semites, blood libellers and conspiracists, saying they aren’t anti-Semitic and they aren’t dangerous. He heads the Palestine Solidarity Campaign, which is dedicated to the boycott of Israel. Corbyn has presented a show on the Iranian propaganda channel, Press TV.

Jack Mendel (Jewish News Online, 24 August) wrote as though those Jews who raise questions about Corbyn’s political anti-Semitism are playing a game. He wrote as though what the anti-Semites say is true; that Jews are engaged in a conspiracy to pretend to be worried about anti-Semitism when really they are concerned with mobilising its victim power for their own benefit. He described it all as a game. “We” have not picked our battles well. “We’ve relied on character assassination”. Mendel said we’re like a community which has cried “Wolf!” so many times when there wasn’t really a wolf that when there is one, we’ll be eaten alive.

If Jack Mendel knew anything about what it is like to fight anti-Semitism, he wouldn’t write this belittling stuff. If he remembered how Jews in Czechoslovakia were found guilty of ‘bourgeois Jewish nationalism’ for opposing state anti-Semitism; if he remembered campaigning for Soviet Jewry with the Stalinists denouncing him as a fifth columnist; if he remembered how feminists of the Spare Rib collective were confronted with demands to denounce their Israeli sisters; if he remembered opposing the banning of university Jewish societies; if he experienced fighting anti-Semitism in the University and College Union only to be told by a judge he was crying wolf; if he had warned the government and the Church of England about the danger of Raed Salah and Stephen Sizer, only to see Corbyn leap to their defence, then he would not write like this.

These things happen because of anti-Semitism, not because of the Jews who oppose it.