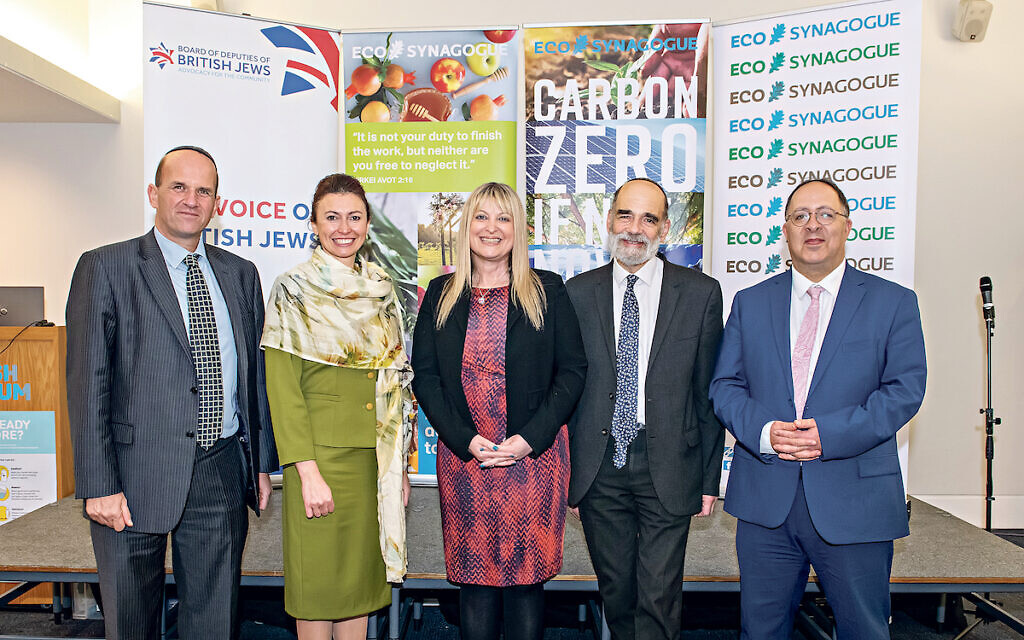 Rabbi Mark Goldsmith of Edgware and Hendon Reform Synagogue is passionate about saving the planet and wants our community to join him.

This week, as part of the steering group of EcoSynagogue, he is at the Glasgow climate summit and this is why…

The COP26 Climate Change Conference this week in Glasgow is intended to be dedicated to putting into action the pledge made at the COP21 conference in Paris by more than 190 countries that they would work together to ensure global warming will be limited
to two degrees, or preferably 1.5 degrees, above pre-industrial levels.

If COP26 is successful in meeting its goals, then all the countries in the world will soon sign up to achieving net zero carbon emissions by the mid-21st century, to protect communities and habitats most in danger from climate change, to invest at least $100 billion (£73bn) per year in climate protection finance, especially targeted at poorer countries and to create a partnership between all governments, businesses and civil society organisations to make it happen. 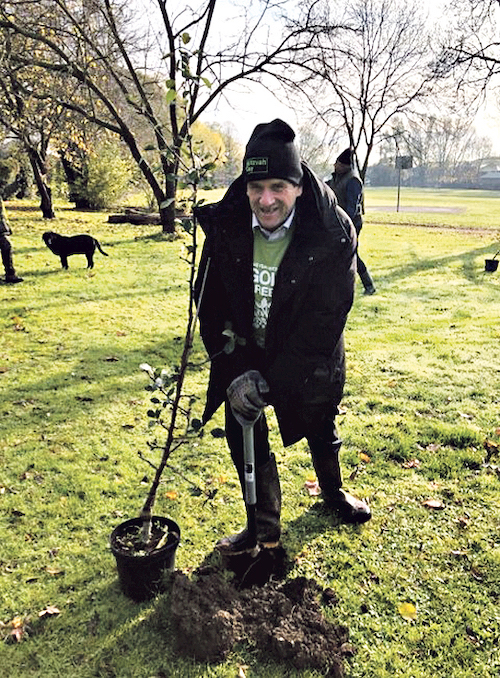 If the action needed to save the world from the worst effects of climate change is so huge, what were six members of my synagogue, Edgware and Hendon Reform Synagogue, doing last Thursday sitting round a table and online discussing how we could change the light fittings in our 2010-built main synagogue to low energy bulbs? What is the point when the UK as a whole only contributes around 1.5 percent to global carbon emissions against the nearly 30 percent contributed by Russia and China, which are barely going to be represented at COP26?

These six are the members of the synagogue’s Environmental Action Group and, as one of us pointed out, carbon emissions are not local. When you buy products from China, you enable carbon to be emitted in the manufacture. How would it be if we were as concerned about the environmental standards of the producers we buy from as we rightly expect our retailers to make sure products have not been made by child labour? Every decision we make can drive change, however small. 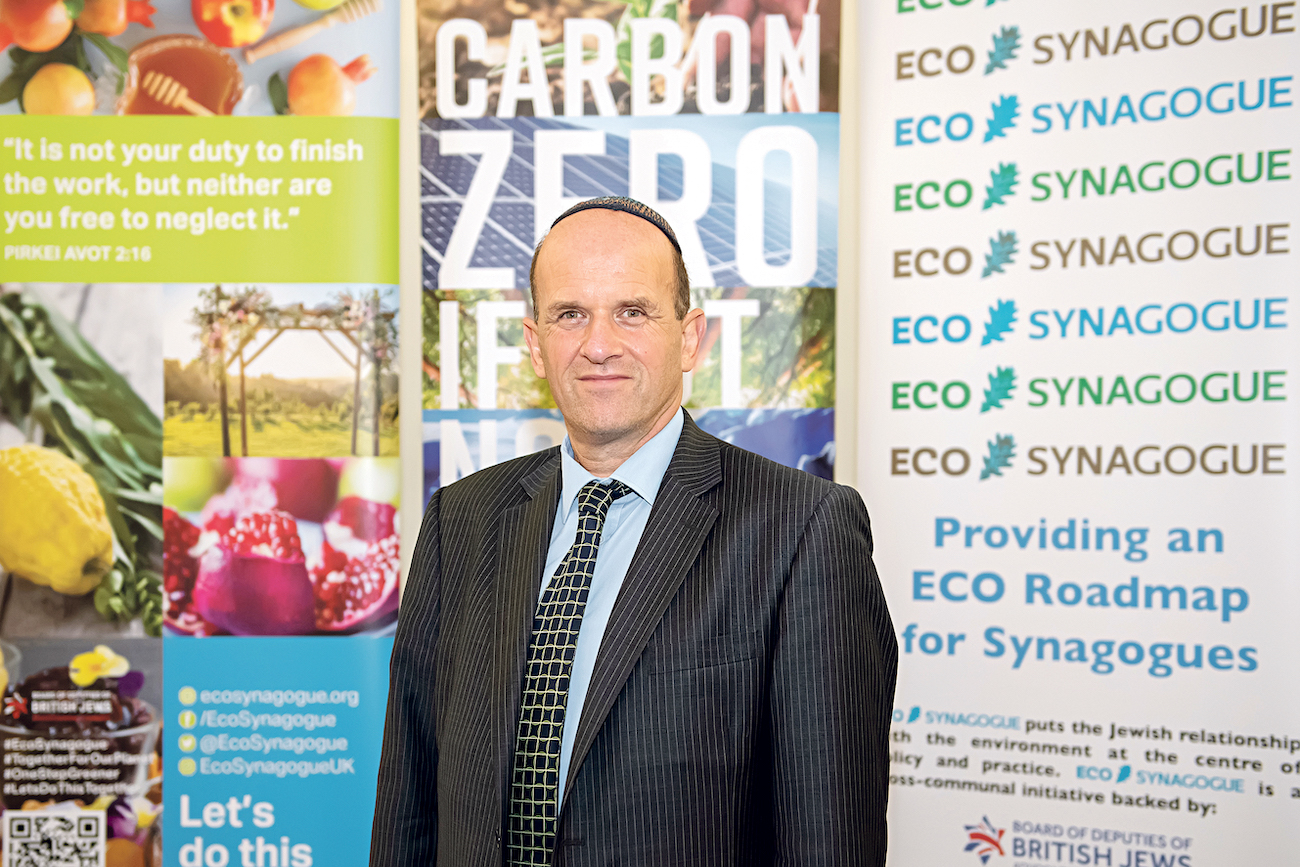 Rabbi Mark. XR Jews is a faith-based group that participates in national Extinction Rebellion actions and runs XR-related activities all year round in the community.

Jews and Jewish communities have a remarkable record over centuries in being able to punch above their weight in driving change. Jews were major activists in the civil rights movement in America, Jews help push change to improve the rights of exploited workers in our own trade union movement, Jews fought fascism, Jews are well represented in all areas of business, scientific, artistic and cultural innovation. The roll call of Jewish Nobel prize-winners is testament to this. Twenty percent of all of them come from a people that is less than 0.2 percent of humanity.

Our Jewish community can also be at the forefront of organisational and individual efforts to be exemplary environmental citizens. EcoSynagogue, the organisation in the UK that works with all synagogues willing to sign up to help them to do so, will be exhibiting at COP26, bringing a Jewish voice to the conference together with the Board of Deputies.

EcoSynagogue began its COP26 campaign three weeks ago with a multi-denominational event, at which one of the keynote speakers was Chief Rabbi Ephraim Mirivis, called Carbon-Zero, if not now when?, echoing Hillel’s call for Jews never to hesitate to take the right and just action. Israel, too, aims to build herself in this century as an innovator for environmental technology that we can use in our homes and workplaces, as we heard last week at an EcoSynagogue seminar with the minister for environmental protection, Tamar Zandberg.

David Ben-Gurion, Israel’s first prime minister, wrote: “The Bible bequeathed to our people, and through it to all humanity, sublime humane values; the value of human brotherhood, the values of justice and righteousness, truth and kindness, the equality of nations and peace that are the essence of prophetic teaching and the morality of Judaism.”

Jews should be pioneering these values through our community’s and personal response to the climate emergency of today.

Want to know more and get involved?

Faith for the Climate exists to encourage, inspire and equip faith communities in their work on the crisis of climate change. 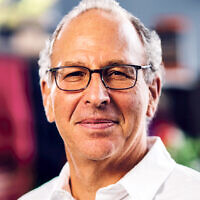 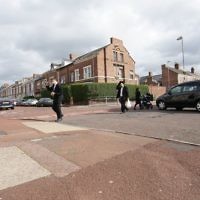 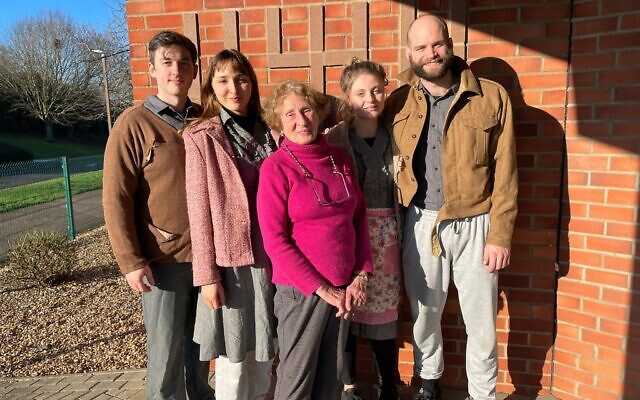 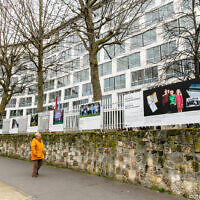 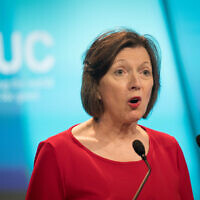 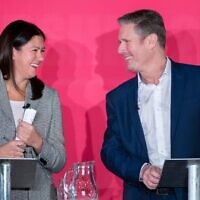 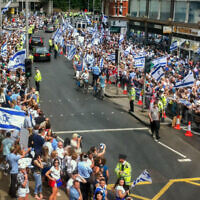 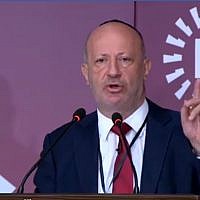 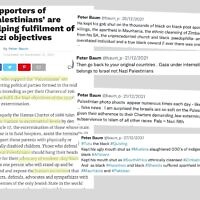 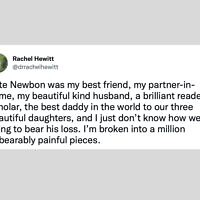 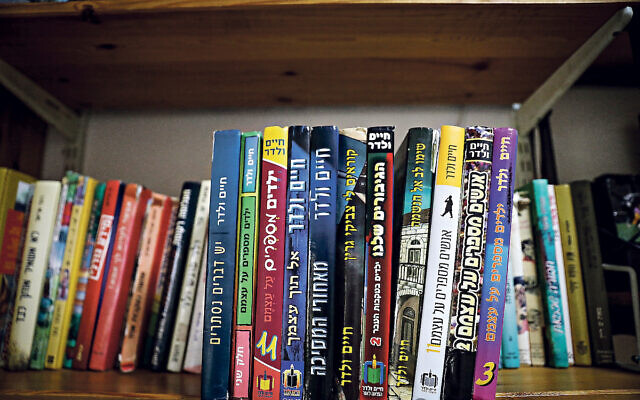