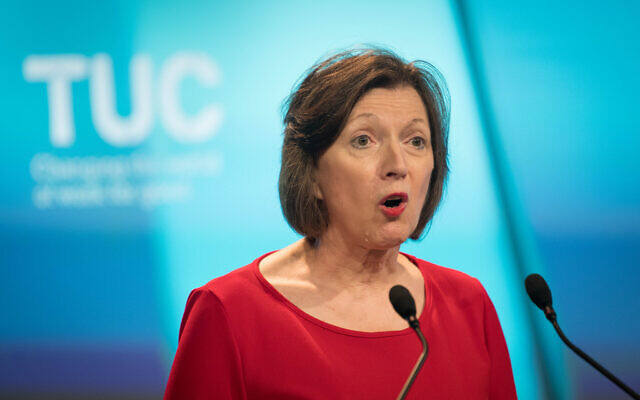 Frances O'Grady, General Secretary of the TUC speaking at the TUC's Congress in London.

The Trade Union Congress (TUC) has sparked anger and dismay by announcing that it opposes the signing of a new trade agreement between the UK and Israel.

In a statement released ahead of a Westminster debate on UK-Israel trade negotiations, the union organisation said it opposed the deal “with Israel and other countries that are systematically abusing human rights.”

“Israel is not just the sole democracy in the Middle East; it is also a true global high-tech start-up powerhouse, with huge prowess in the fields of high-tech energy, medical science, fintech and cyber-security, to name but a few areas,” said Blackman. 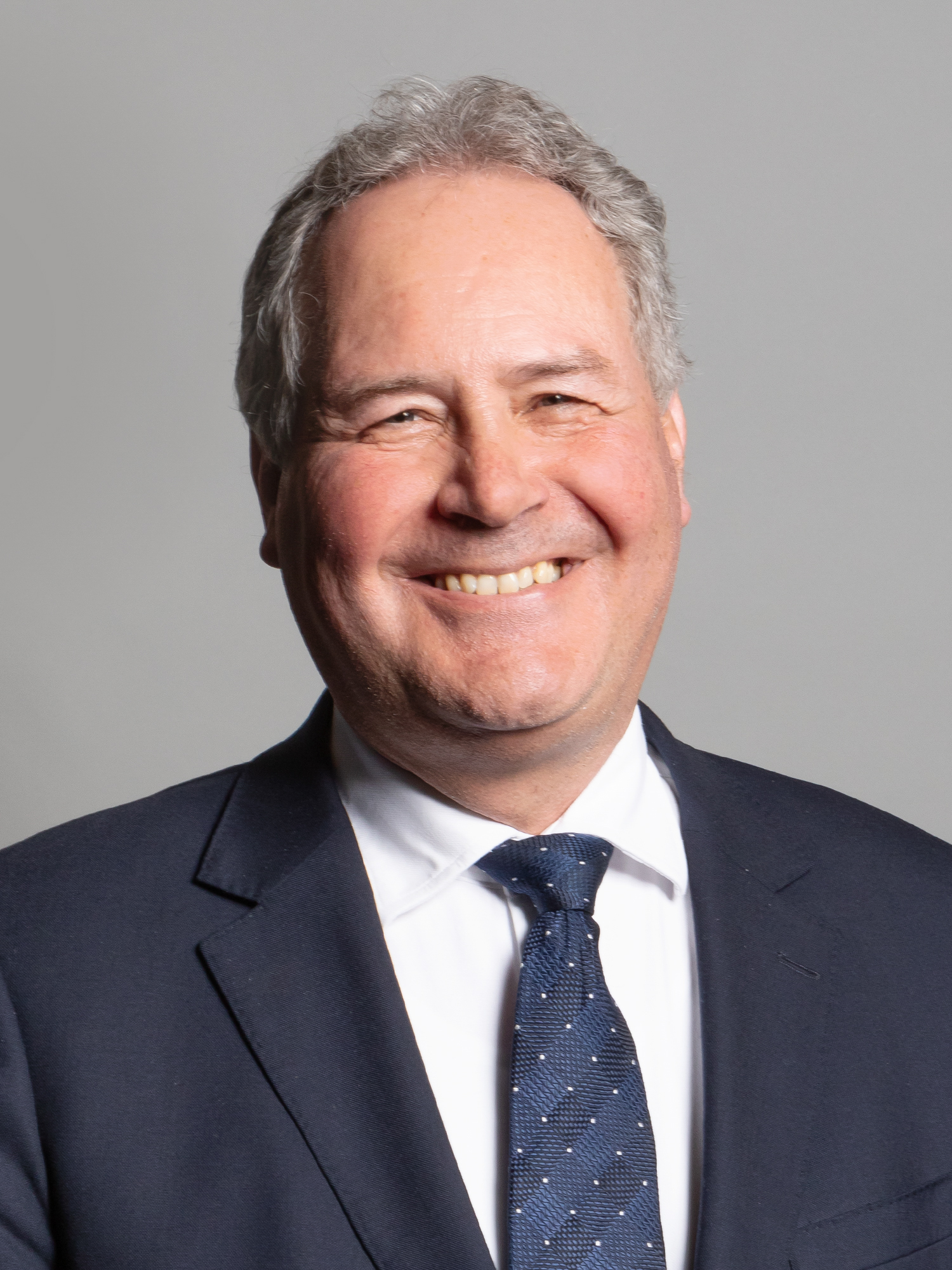 But ahead of Thursday’s debate the TUC circulated an email outlining  their opposition to a new trade deal.

A statement, sent by the union, added: “The TUC has previously called for the suspension of the UK-Israel Trade and Partnership Agreement until the rights of Palestinians are established.

“The current UK-Israel Trade and Partnership Agreement has no binding safeguards for protecting human and labour rights, nor enforcement mechanisms or sanctions if there are violations of rights.

“The TUC’s position is that the UK should not be signing a new trade agreement with Israel and other countries that are systematically abusing human rights.”

Luke Akehurst, director of the We Believe In Israel campaign group, immediately condemned the TUC’s stance. 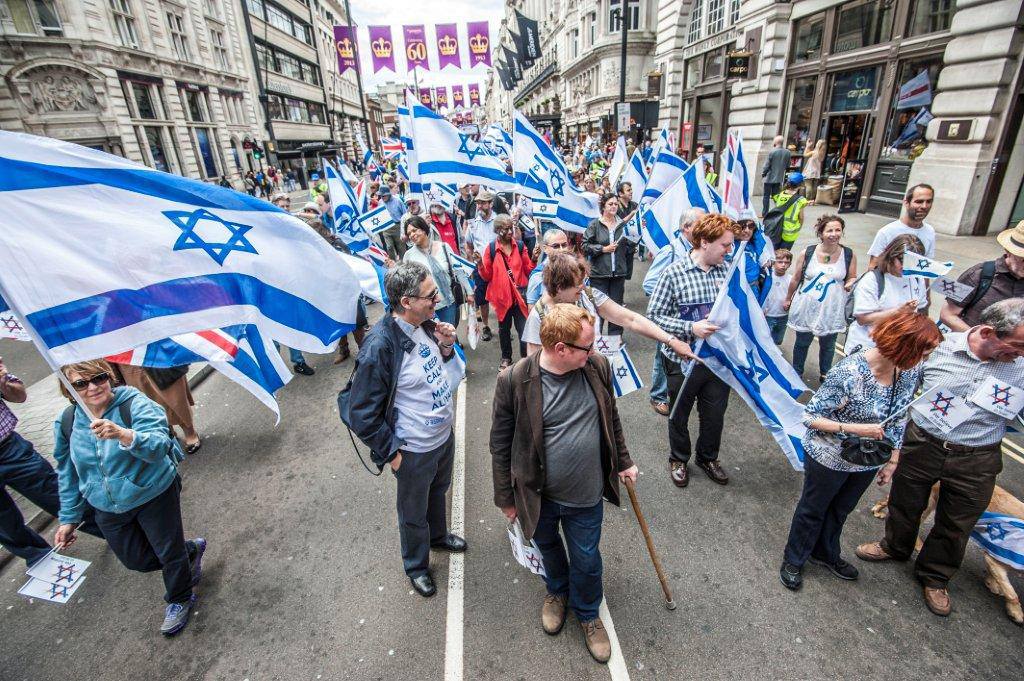 Luke Akehurst (centre) leads a We Believe In Israel rally

“I’m astonished and disappointed that the TUC would oppose a trade deal that would create jobs for British, Israeli and Palestinian working people,” he said.

“They ought to be working with Israel’s trade union movement, the Histadrut, which partners with the Palestinian General Federation of Trade Unions, to campaign for safeguards for human and labour rights in any deal, not opposing a trade deal that would benefit both countries and boost the Palestinian economy too.”

Continuing to address MPs, Blackman said the UK and Israel were “natural trade partners” and highlighted the Jewish state’s emergence as a leader in the high-tech market.

He also said:”Brexit has presented us with an exciting opportunity to negotiate a bespoke UK-Israel free trade agreement.”

Blackman also said;”BDS is a harmful, politically-motivated campaign that seeks to delegitimiseIsrael.

“BDS does nothing to advance the Palestinian cause; in actuality, it is anti-peace. I applaud the Government for their rejection of BDS and their clear commitment to ever-greater trade withIsrael.”

But there was further criticism of Israel from the SNP’s Anum Qaisar who said:”The safety of the Palestinian people and their freedom from an illegal occupation should be a condition for any UK-Israeli free trade deal.

” Human rights concerns must be consistently raised throughout every stage, including at the inaugural UK-Israel joint committee to be held in the UK this year and the joint UK-Israel innovation summit in March. ”

Labour’s Ruth Cadbury said her party would “welcome and support increasing and improving the UK’s trade links with Israel.” 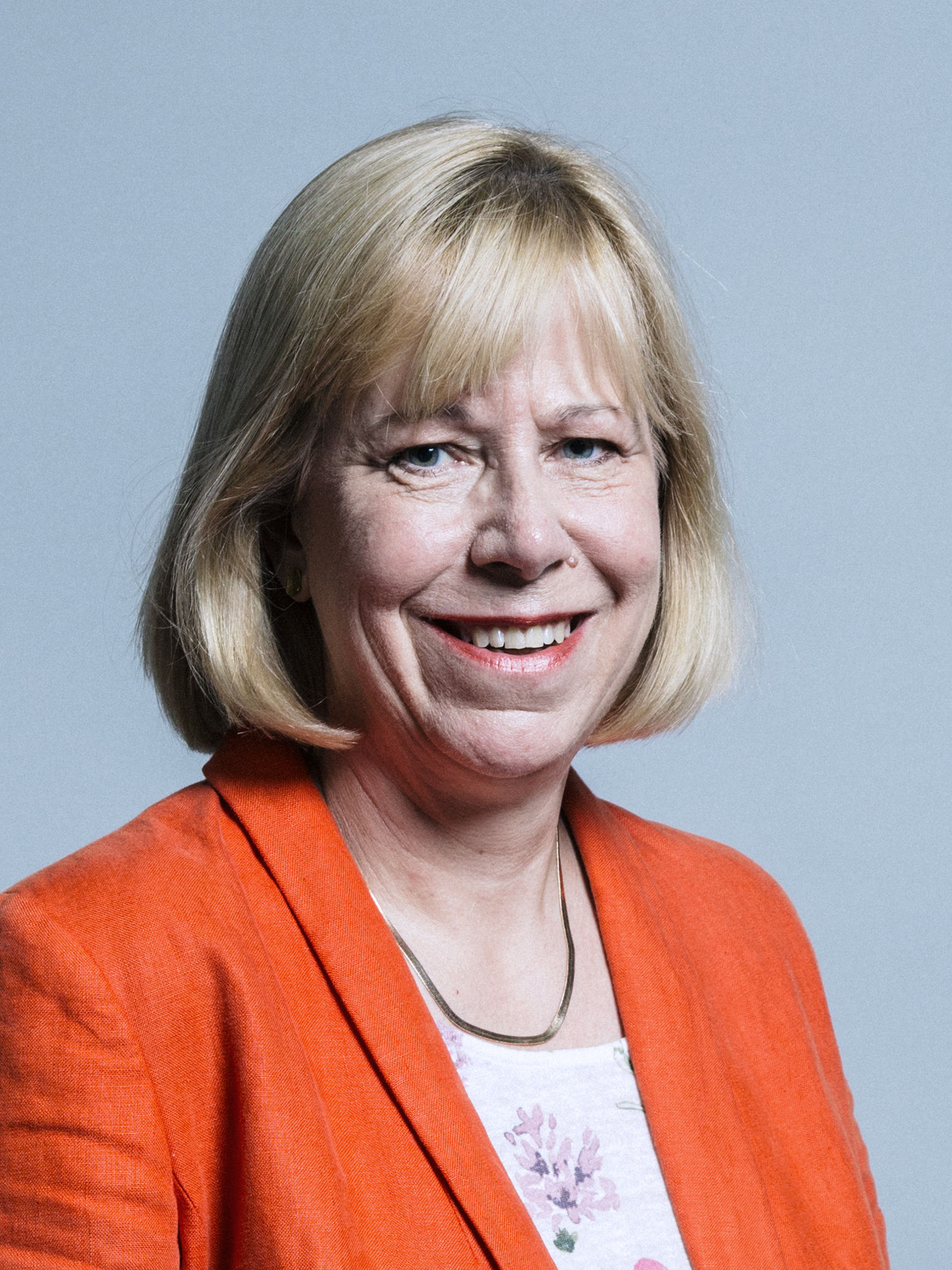 But she added:”It is equally important, however, that the Government ensure that human rights issues are considered and addressed when any trade deal is being struck.”

Cadbury confirmed she “shared the concerns” over BDS that were outlined by Blackman.

International Trade Minister Ranil Jayawardena told MPs:”The fact is that Israeli businesses and Palestinian businesses gain from trade agreements that we have with both Israel and the Palestinian Authority.

“Those individuals in Palestine who work for different companies—some work for Israeli companies—actually benefit directly as a result of free trade being created and enhanced.” 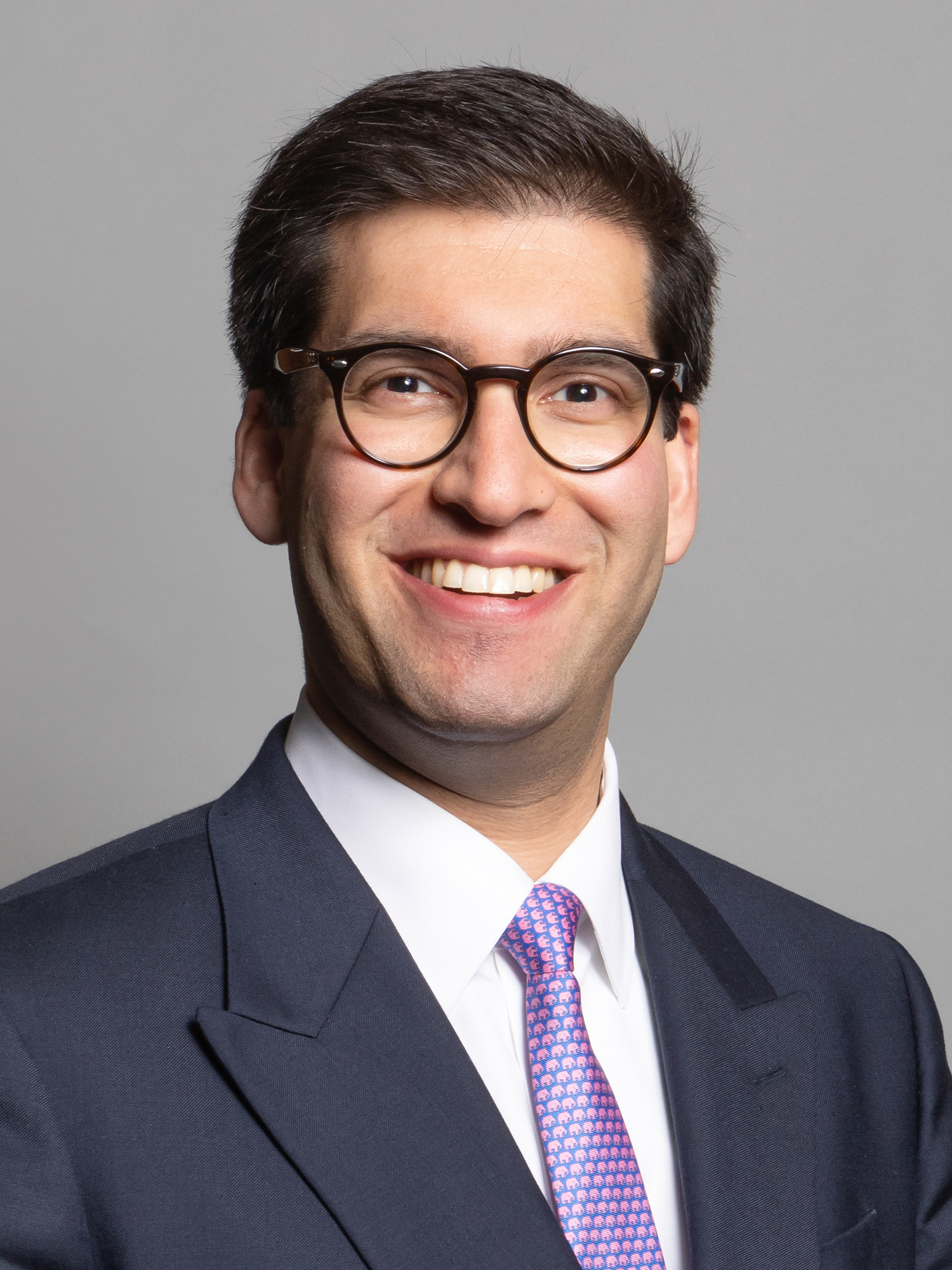 A spokesperson from the Israeli national trade union The Histadrut responded to the TUC’s stance saying:”“The TUCs continued campaign does absolutely nothing for Palestinian and Israeli workers.

“It’s long overdue that the TUC act to contribute constructively to building bridges, improving working conditions, and supporting efforts to build worker resilience, occupational health and safety and real solidarity between the Palestinian and Israeli working men and woman.”

Britain Israel Trade Union Dialogue (BITUD) director Steve Scott added: “We are astounded that the TUC has called for opposition to a trade deal with Israel that would create jobs and develop increasing ties between the two countries. As trade unionists we believe that bringing economic opportunities not only increases employment prospects but enhances Israeli and Palestinian cooperation.

“Whilst we acknowledge that there are long standing issues stemming from the conflict that need to be dealt with in final negotiations between Israel and the Palestinian leadership but cutting off Israel from the UK will not help the our contribution to peace and the rapid changes that are going on in the region”.

“For many years, our delegations of British trade unionists have seen first-hand the beneficial effects of trade union cooperation between the Histadrut (Israeli TUC) and the Palestine General Federation of Trade Unions (PGFTU).

“They have witnessed the Histadrut supporting Palestinian workers in Israel, and we should be encouraging more cooperation between workers rather than denying them employment prospects and engagement across the divide”.