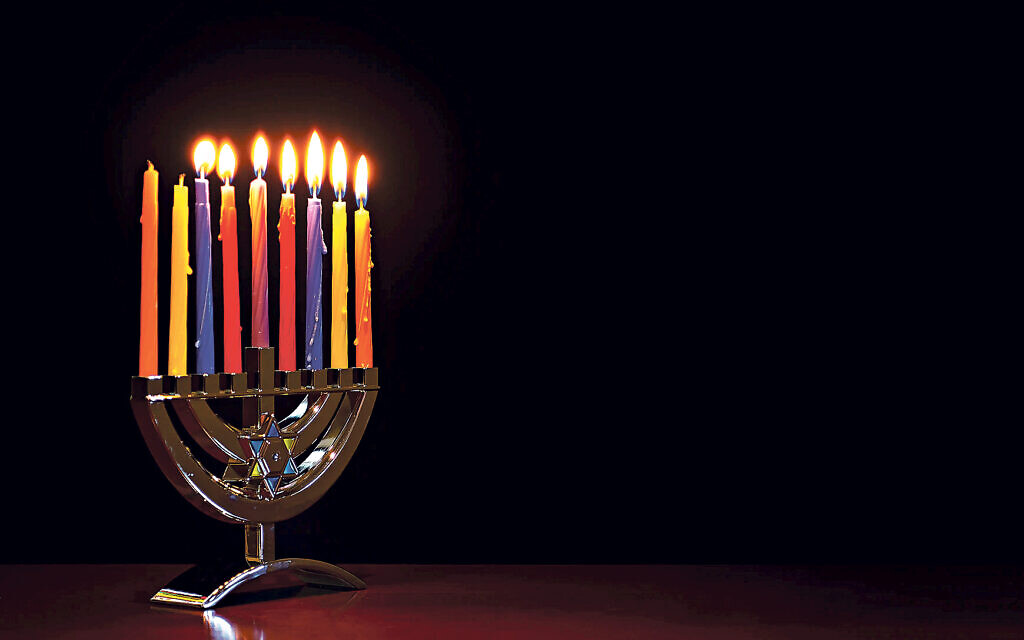 We’re telling everyone about The Hebrew Hammer, which is on Amazon Prime, because this silly ‘Jewsploitation’ film is mandatory viewing. For years, cinema’s Jewish male protagonists have been more nebbish hypochondriac than nasty hitman and never save us from anything. Thankfully, Mordechai Jefferson Carver (Adam Goldberg) has changed that narrative as the Hebrew Hammer “certified circumcised d***”. Prepare to kvell or cover your eyes as Mordy silences antisemites with a sunglasses stare and shuts down right-wing bars with his arsenal of weapons.

Proud enough to leave a flaming Star of David on the pavement as his calling card, the Hammer is all about inclusion and tolerance, so when he is sent on a mission to save Chanukah, he has an army of African Americans ready to assist. The 2003 film, which stars Jewish actor Peter Coyote as head of the Jewish Justice League, was director Jonathan Kellerman’s attempt to give us our own badass, who is more than a match for Adam Sandler’s Zohan. American Jews have been cheering the Hammer on for a decade as he sets about stopping Santa’s bigoted son from destroying the menorah magic. 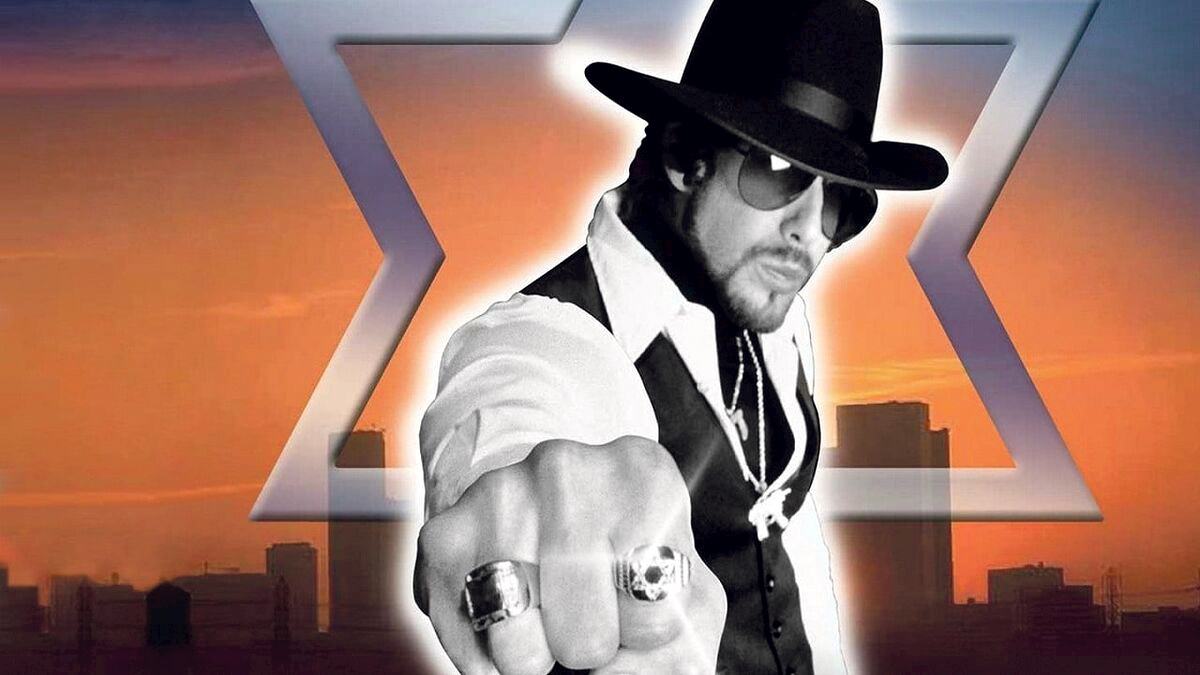 All about the Gal

Not content with bagging the role of Cleopatra in the Patty Jenkins’ biopic of the Egyptian queen, Gal Gadot is now stealing her priceless eggs. For the record, the egg theft is not some weird plot for a new movie about Egyptian IVF, but rather the treasure sought by the world’s greatest art thief in the film Red Notice, now on Netflix. 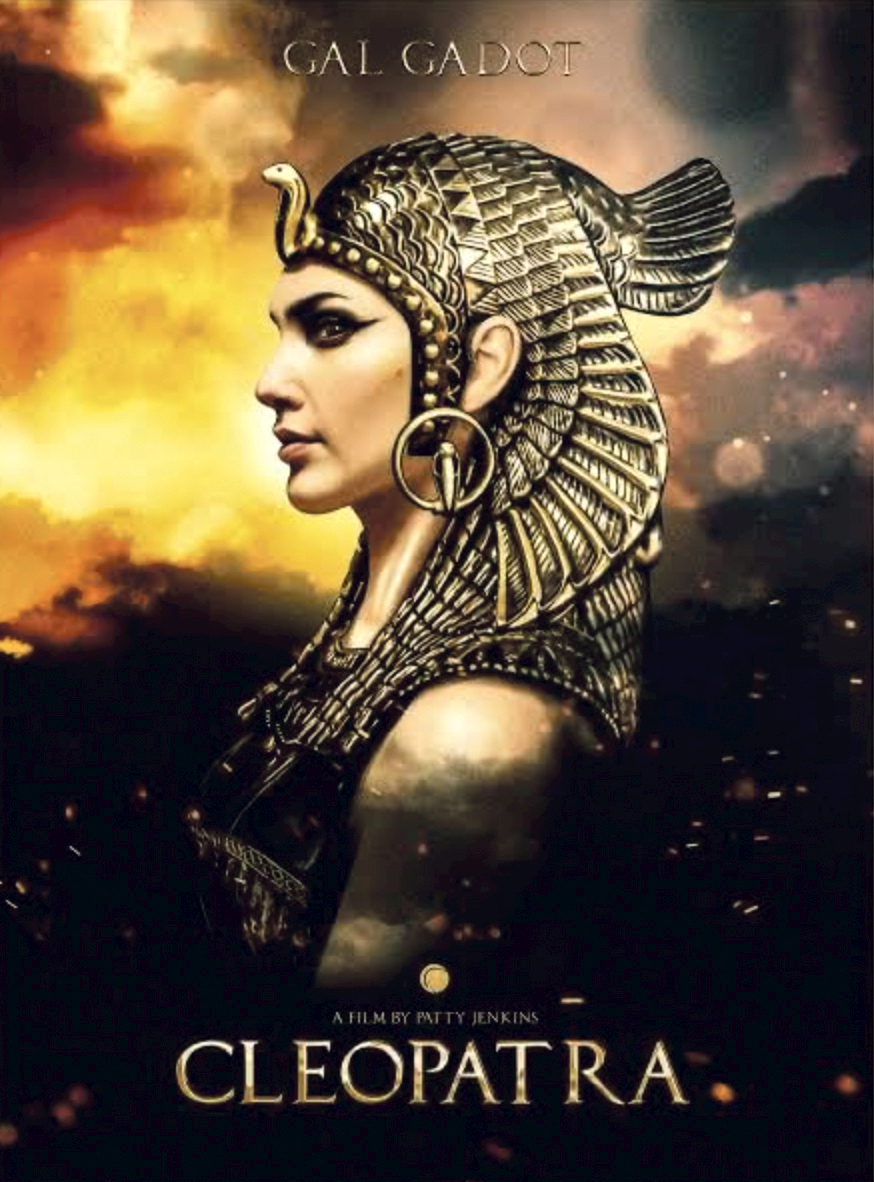 Gal plays ‘The Bishop’, a criminal with a penchant for priceless antiquities who has beaten Nolan Booth (Ryan Reynolds) another art thief to the top of the FBI’s most wanted list.

In the tradition of ‘use a sprat to catch a mackerel’ themes, Dwayne Johnson as the Federal agent has to partner with Nolan to take The Bishop. Note this is not a Chanukah film, but Gal keeps up all the spinning dreidel traditions in LA and eats the food even though, as she told James Corden last year:

“Everything is fried. Donuts, latkes and everything has many, many calories. That’s always a pleasure, and then I cry when I go to the gym.” Well, you didn’t expect Wonder Woman to be a couch latke did you? 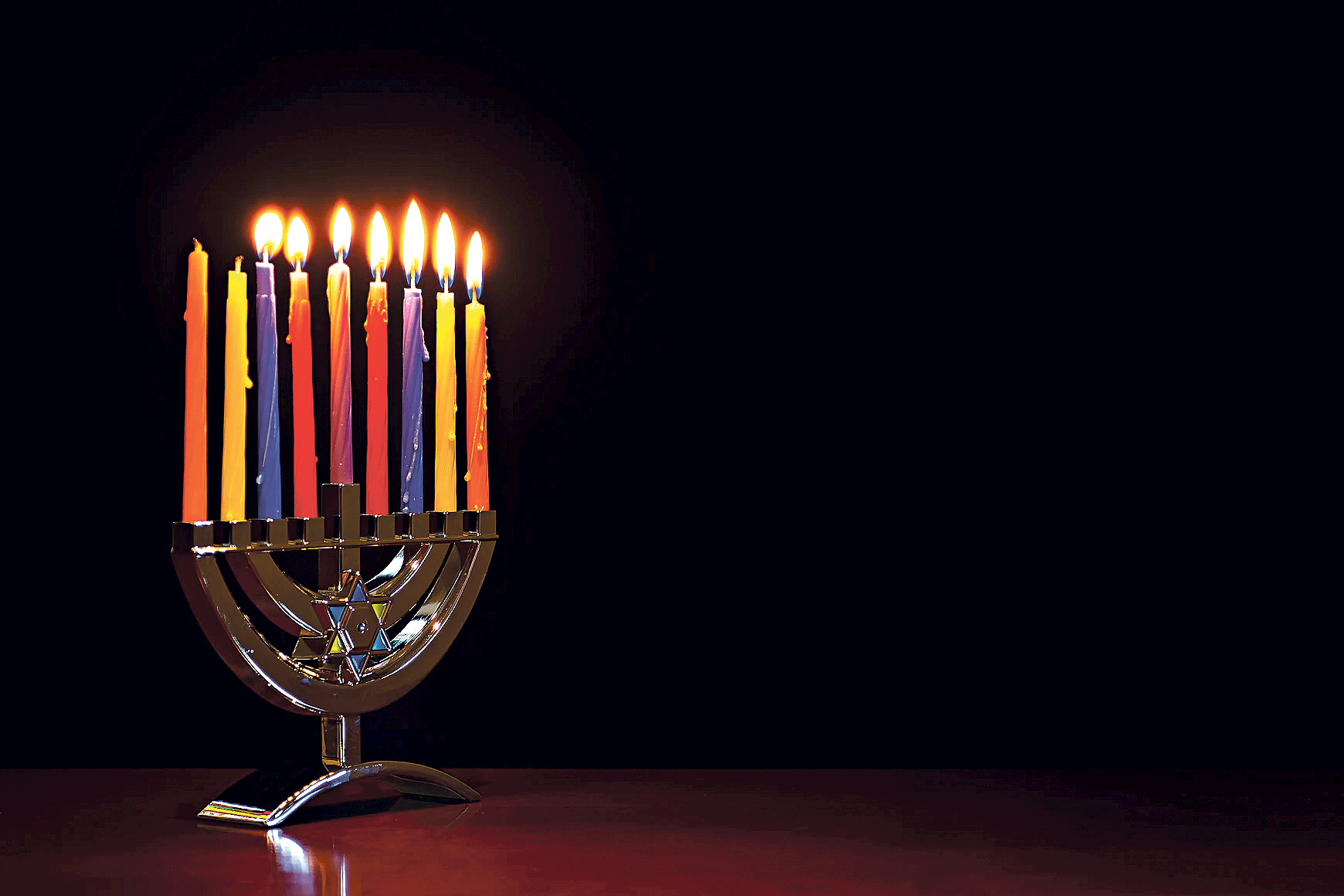 It might be possible to eat oily food by candlelight if you go to Jewish Festivals 101: Chanukah Edition at JW3 on Sunday.

Everything you have forgotten or ever knew about the miracle festival will be told to you by educators Rabbi Oliver Joseph and Miriam Lorie, who will take you on a 90-minute journey of exploring the rituals and different Jewish culture celebrations.

Young JW3 is providing a non-judgemental, cross-communal space for anyone in their 20s-40s who wants to hone in on the chag. Only £10 with refreshments included. Don’t delay – email joe@jw3.org.uk

Islington is celebrating the first night of Chanukah with a community candle lighting. Traditional songs with optional dancing will be accompanied by an electro klezmer set from the collective GhettoPlotz and the Jewish Museum will be helping you to make your own candles and shadow puppets with the Little Angel Theatre. Free latkes, doughnuts, Chanukah gelt and hot cocoa for everyone. Islington, but not as
we know it.

Tiano, an exciting musical duo consisting of piano showman Chris Hamilton and international tenor Shimi Goodman will be performing a Christmas/Chanukah mash-up on 4 December at the Crazy Coqs in W1. Shimi, who grew up in Israel, will be doing some holiday classics and a song or two in Hebrew, while Chris does the clever tinkling. Tiano love both holidays and their musical merger will have you loving them too.

With CBD without THC now available in so many products, attitudes have mellowed. So much so cannabis enthusiasts are making marijuana menorahs for  the festival, with Pinterest full of DIY examples of weed candle constructions with someone even selling an official glass menorah with eight bowls.  Frowned upon by some, others are less troubled, as Biblical scholars believe Moses may have smoked weed. Benny Shanon, professor of psychology at the Hebrew University of Jerusalem, explains: “The hypothesis is based on a new look at texts of the Old Testament pertaining to the life of Moses and the ideas that in the arid areas of the Sinai peninsula and southern Israel grow two plants containing the same psychoactive molecules found in hallucinogenic plants.” Here’s to a happy Chanukah.

‘It’ll take a miracle for the two of them to last more than eight nights…’ that’s the sell line for Julia Wolf’s Chanukah novel, Eight Cozy Nights, which is a sizzling romance between two neighbours. Available on Kindle only, the catalyst for their passion is a lost menorah, which is enough to light up your bookshelf.

Light up Chanukah with a glow-in-the-dark book that teaches children about light and dark and celebrates the different elements of Shabbat. As the sun goes down on a Friday evening, different sources of light welcome in the Sabbath: candles, lanterns, the moon and stars, fireflies, nightlights and then the next morning, the sunrise. Told in gently rhythmic rhyming couplets and beautifully illustrated, Lights in the Night is a collaboration between author Chris Barash, a former Jewish day school teacher and principal, and illustrator Maya Shleifer, who was born in the former USSR and emigrated to Israel aged 16.